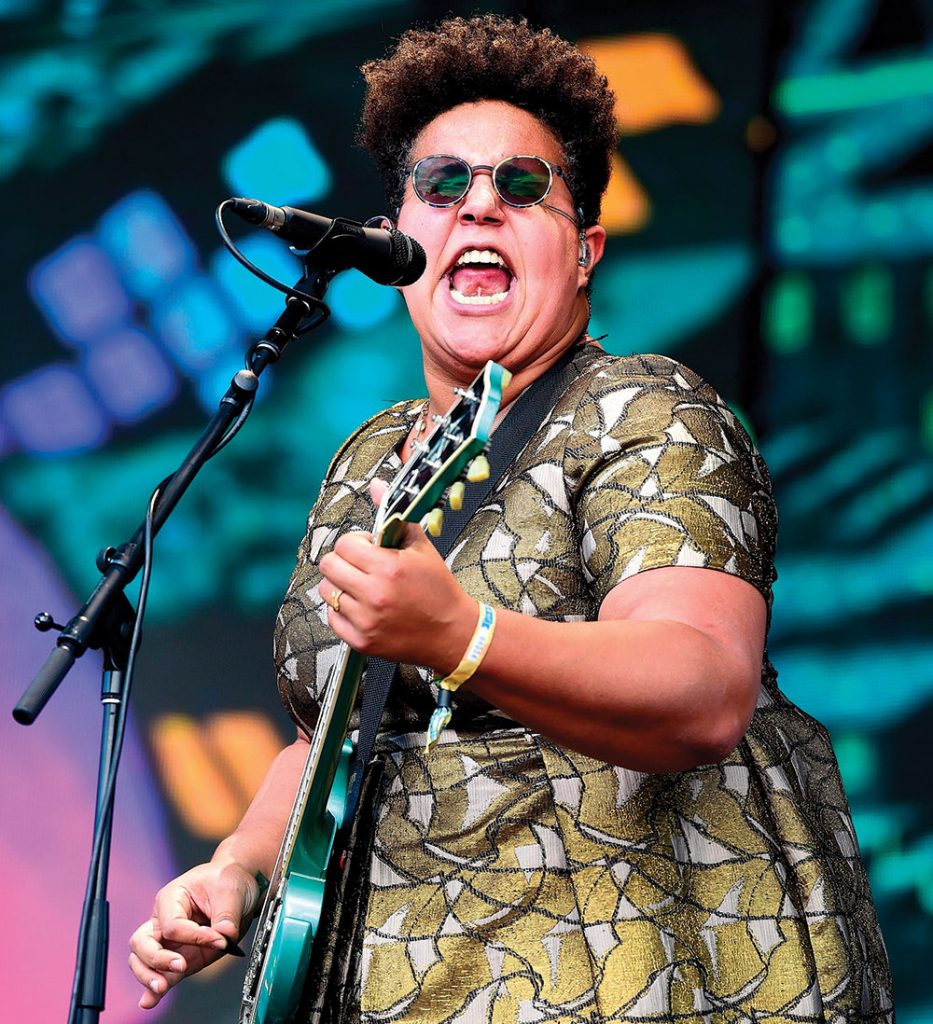 Athens/Limestone County stands out as a stellar place for people looking for opportunity in a tightly knit, caring community with an affordable cost of living and an excellent location.

“Athens, in general, is as nice as everyone told us it would be,â€ says Shea Pope, who moved here in late 2018 and is the owner of DRIVEN Security. “The people are friendly; they want you and your family to like the town and for your business to succeed.”

Positioned almost equally between Nashville and Birmingham and about 95 miles from each, the community is even closer to Huntsville, where residents can be a part of a burgeoning aerospace industry. Yet people do not have to leave for career opportunities, and those prospects are only growing with a new Mazda Toyota plant that will be operational soon.

Here are five highlights of what make living in Athens and Limestone County “5 star.”

Athens‘ downtown is its heart and soul – truly the core of the community’s identity. Its quaint, charming storefronts look like something out of a movie set. Among the cast of characters is UG White Mercantile, a classic fourth-generation mercantile that’s been around since Athens was a cotton and railway hub at the turn of the 20th century. Shoppers can stroll and shop before stopping for a bite at longtime downtown favorite Village Pizza.

“Village Pizza has tremendous wings,â€ Pope says. “We also like Square Clock Coffee and Wildwood Deli – it’s as good as any restaurant I’ve been to for the money.” 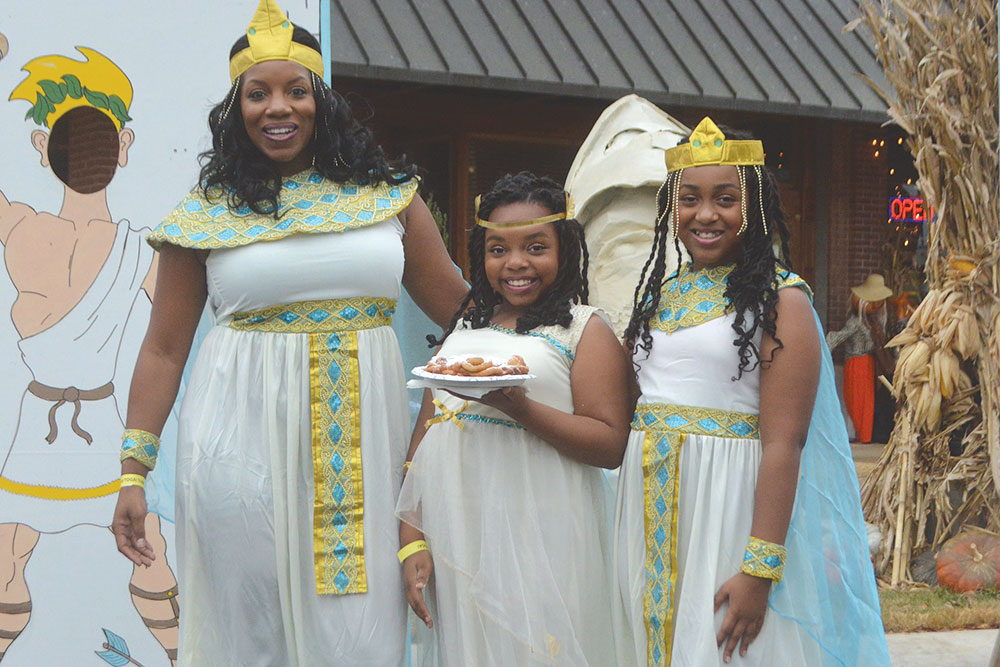 Downtown is the backdrop for the county’s legendary festivals. Athens is known throughout the region for these events, which bring together locals and draw people from throughout the state.

“The Christmas Parade and the Fiddlers Convention are two events we like from a family standpoint and that we went to early on to get to know people,â€ Pope says. “Most of the city keeps you up to date on events coming as well.”

Each October, the community hosts the Tennessee Valley Old Time Fiddlers Convention – now in its 54th year, which celebrates the old-timey music the area is known for (it’s also where the famous YouTube sensation “grandpa shufflin’â€ came from). The Grease Festival is a fun mashup of fried foods and the Greek origins of the town’s name.

Also held in October, the Athens Storytelling Festival gathers the nation’s best raconteurs spinning yarns under a red and white tent on the town square. High Cotton Arts, an arts incubator managed by the Athens Arts League, hosts several events during the year, including a Christmas Open House and its Christmas Concert and Sippin’ Cider events. The holidays are a big deal in Athens, especially when locals turn out for the North Pole Stroll (a walk highlighting everyone’s holiday decor), a Christmas parade, a skating rink on the square and more.

There are also several car shows, Concerts on the Square events and the Sheriff’s Pre-Rodeo Street Dance. Nearby Elkmont hosts its own Christmas parade and Running with the Goats, a road race sponsored by Belle Chevre Cheese Co. and featuring, well, running with goats! 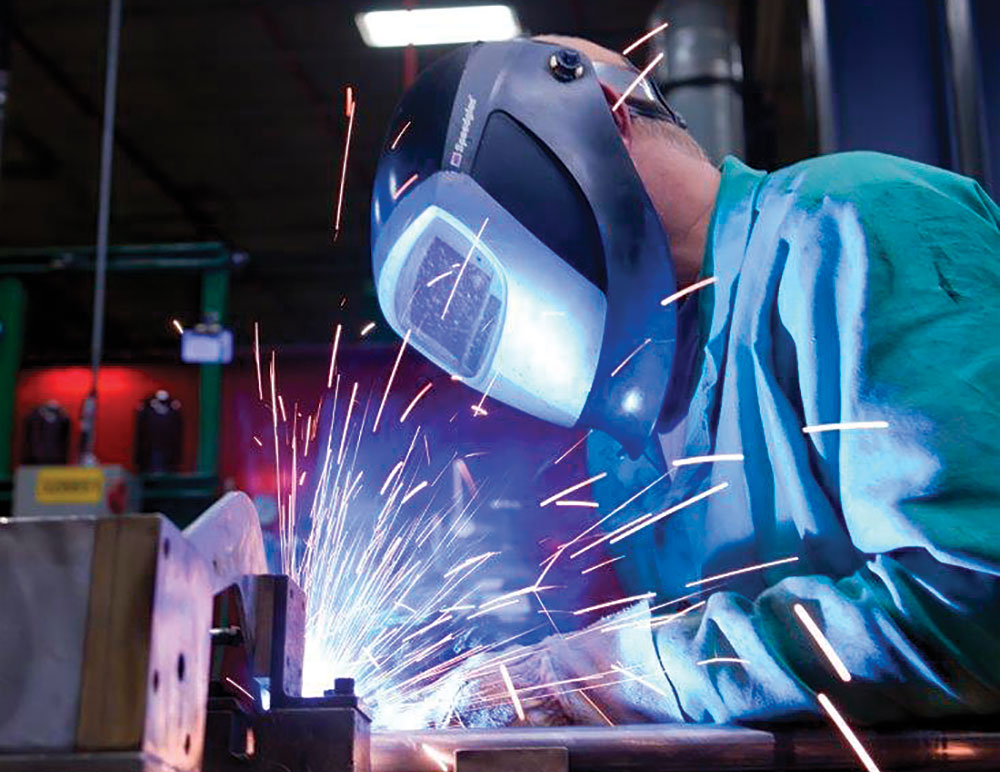 Over the next few years, it’s projected that more than 25,000 direct and indirect jobs will be created as a result of Mazda Toyota choosing Limestone County as the site of its new manufacturing facility. This is a bellwether of significant change for the area, bringing new industry, residents and growth.

“But I’m hearing nothing but good things about the tremendous positive changes this new plant will bring to the area,â€ Pope says.

The median home price in Limestone County per the 2017 census was $146,300, making the area relatively affordable for those who want to own property. There are a range of options to choose from, including historic homes, farmland, new apartments and even waterfront options.

Commutes in Athens are reputably better than other communities in the same region, which translates to savings.

“My family is from Nashville originally, so the affordability here versus there is really nice,â€ Pope says. “Within five minutes north or south of Highway 72 you can find very affordable housing, in most cases with plenty of room and a nice yard.” 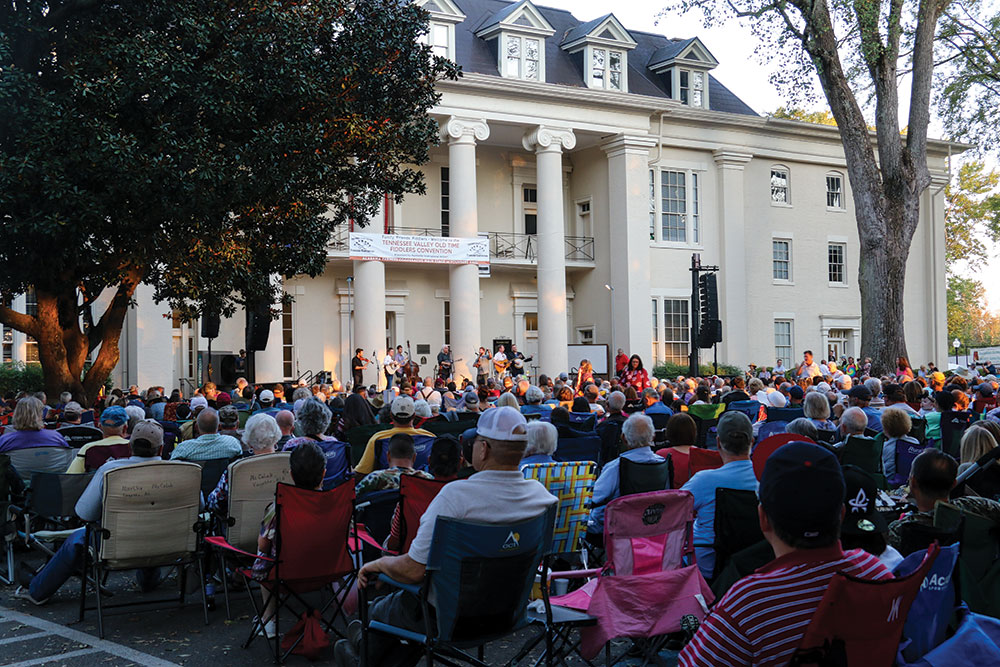 5. A Great Place for Family and Community

Athens/Limestone County is known as a great place for raising a family. The area has earned accolades because of its safety ratings and great schools in the city and county, having won numerous educational awards and making 100% on annual progress reports.

“The city schools’ superintendent is well respected across the state,â€ Pope says. “The kids we have met that attend Athens City Schools all like it and are well rounded.”

It has well-supported sports leagues and facilities for adults and youth, including softball, volleyball, soccer, swim team, baseball and basketball. There are seven public parks with playgrounds, plus three with tennis courts and a municipal pool. Athens Sportsplex will be expanding with a new recreation center this summer. Also in the area are several hiking trails, golf courses and opportunities to fish. 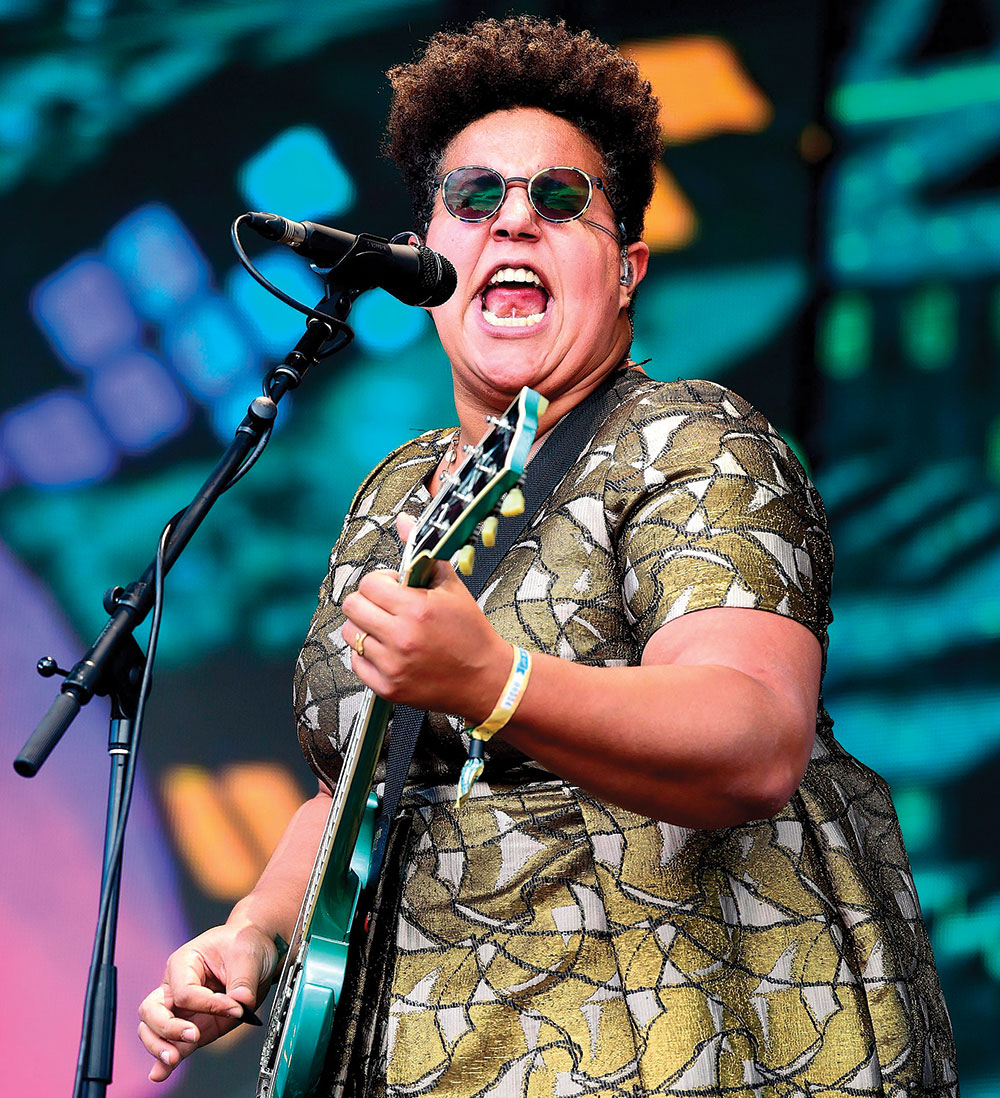 Bonus: Where Stars Get Started

Athens is far from a sleepy Southern town when it comes to the star-power of many people who have called it home. Here are just a few: