Best Places To Live in Alabama

Huntsville, Birmingham and Montgomery are natural choices, but can you guess the others? 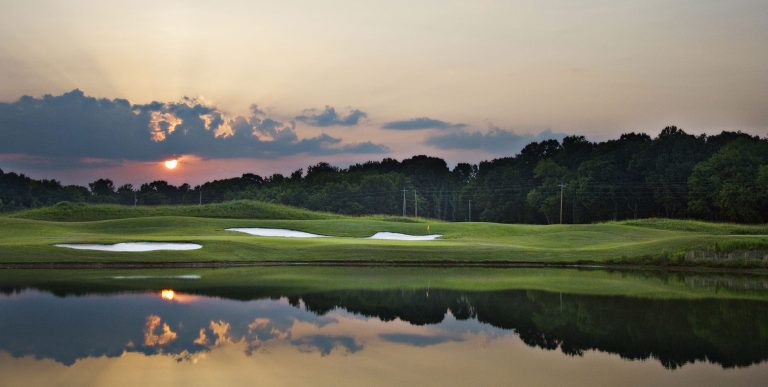 We’ve chosen the best places to live in Alabama, a Southern state with many nicknames, such as The Heart of Dixie, Yellowhammer State and Cotton State:

More than 50 Fortune 500 companies have operations in Huntsville, a city known largely for its NASA Marshall Space Flight Center along with a U.S. Army installation at Redstone Arsenal. The University of Alabama-Huntsville is a center for research and technology, and the community has three hospitals, 57 parks and several shopping malls.

A port city on the Black Warrior River, Tuscaloosa is the regional hub for industry in West Alabama as well as home to The University of Alabama. Another large employer is a Mercedes-Benz automotive plant, and quality of life amenities include three hospitals, several parks and a Bama Theatre in the downtown entertainment district.

One of the most important business and banking centers in the Southeast is Birmingham, which features a beautiful skyline with 10 buildings that are at least 20 stories tall. Residents have many college and university choices, a relatively low cost of living, a range of housing options, several entertainment venues and good healthcare facilities.

The capital of Alabama, Montgomery, is situated along the Alabama River and enjoys a strong economy in sectors like agriculture, advanced manufacturing and healthcare. Maxwell Air Force Base provides a large military presence, and universities include Alabama State, Auburn at Montgomery and Troy-Montgomery. In addition, the community has multiple public parks and cultural attractions.

In northwest Alabama, Florence is a thriving port city on the Tennessee River. Education options include the University of North Alabama, while tourism attractions range from several museums to multiple historic sites. Residents and visitors can access several public parks, and Florence hosts a highly acclaimed W.C. Handy Blues Festival each summer.

In northwest Alabama near Birmingham is Jasper, which has excellent recreation destinations like Lewis Smith Lake, Walker County Lake and Warrior River. A strong business climate and a highly ranked school system make Jasper attractive to residents, and annual community events include Art in the Park and a Heritage Festival.

One of the Gulf Coast’s major cultural centers is Mobile, home to art museums, a symphony, professional opera and a professional ballet company. The community welcomes a two-week Mardi Gras carnival each winter, and higher education options include the University of South Alabama. Mobile has four medical centers and 45 public parks.

Nicknamed “Fountain City” for its many artesian wells that are still a tourism curiosity today, Prattville also has abundant waterways for boating and fishing. The city houses the Capitol Hill golf complex, which is part of Alabama’s Robert Jones Golf Trail and helps to rank Prattville on Livability.com’s Top 10 Golf Cities list.

A suburb of Birmingham, Homewood residents enjoy a fine quality of life, with the median income for families at around $84,000. A high-achieving public school system and Samford University are strong education choices, and a well-maintained parks system includes Homewood Soccer Park that hosts several leagues and regional tournaments.

The college town of Auburn is home to Auburn University, whose 4,300 employees make up 25 percent of the total workforce within the city. Auburn University home football games attract 100,000 visitors and provide an annual economic impact of nearly $100 million, and the city also has 16 public parks and a vibrant nighttime entertainment scene.

Dothan is a transportation and commercial hub for much of southeastern Alabama and southwest Georgia. With a nickname of “Peanut Capital of the World,” main contributors to the city’s quality of life are two hospitals, four colleges, an airport, botanical gardens and Highland Oaks Golf Course.

The 93,000 residents of Hoover have convenient access to Riverchase Galleria (one of the largest shopping center in the Southeast) and Ross Bridge Golf Resort & Spa, which at 8,191 yards is the third-longest golf course in the world. The community has 12 public parks and annually hosts the NCAA Southeastern Conference college baseball tournament.