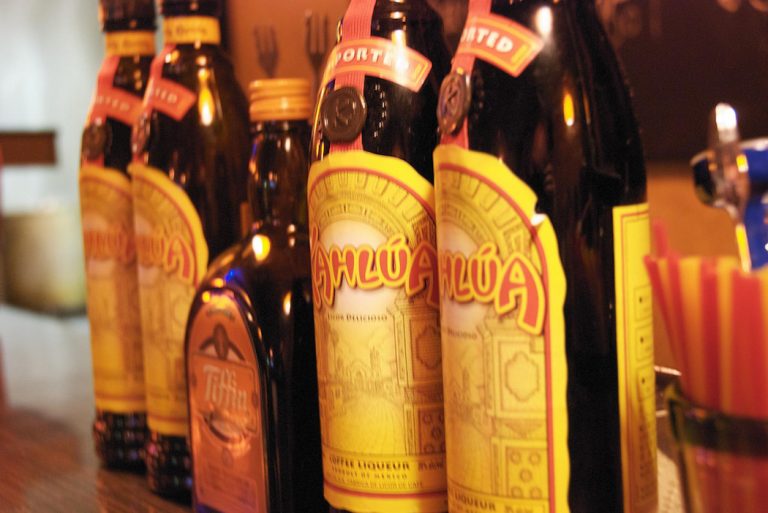 Courtesy of Chris Donnelly under a CC 4.0 license.

Strategically positioned along the Arkansas-Oklahoma state border is Fort Smith, a growing city with a good quality of life and a cost of living nearly 15 percent below the national average. The community has an interesting past and present, and here are some things worth knowing about Fort Smith:

When Elvis Presley was inducted into the Army in 1958, his “haircut heard around the world” was at Fort Chaffee. The fort is gone but the setting of Elvis’ famous haircut has been preserved at the Chaffee Barbershop Museum, located in the Chaffee Crossing mixed-use development. International visitors arrive in Fort Smith every day to see the exact “haircut spot.”

Why You Should Plan Your Next Outdoor Adventure in Western Arkansas

Famed former brothel Miss Laura’s Social Club still stands today, situated inside of Fort Smith’s historic downtown area and alongside the Arkansas River. The building is open for tours and is the only former house of prostitution listed on the National Register of Historic Places.

The outdoor landscape in Fort Smith is dramatically different from what is found immediately to the flatlands west or east. Fort Smith has woodlands, ridges, lakes and rivers that combine to create spectacular vistas and a wealth of activities for outdoor enthusiasts.

The city has been selected by the U.S. Department of the Interior to be the location for a new United States Marshals Museum, set to open in 2019 on the banks of the Arkansas River. Other historical sites to visit if you’re visiting the city include Fort Smith Museum, Fort Smith Trolley Museum and Fort Smith Air Museum.

Find Your Next Great Escape in Western Arkansas

The main shopping destination for people in Western Arkansas and Eastern Oklahoma is Fort Smith, and Central Mall is the most popular shopping venue of choice. The mall is the largest indoor shopping center in Arkansas, and tenants include Dillard’s, Kohl’s, Lowe’s, Target, The Home Depot and Walmart.

See You at the Fair

Cotton candy, carnival rides and funnel cakes are all part of the annual Arkansas-Oklahoma State Fair, the largest bi-state fair in the nation. The major Fort Smith event takes place for 10 days in late September.

Discover Which of Your Favorite Foods & Beverages are Made in Western, AR

Most cities are lucky to have one hospital to care for the health needs of residents, but the Fort Smith area is lucky enough to have five. They are Mercy Hospital Fort Smith, Sparks Regional Medical Center, HealthSouth Rehabilitation Hospital, Valley Behavioral Health System and Mercy Orthopedic Hospital.

The neighboring community of Mulberry is known as the Edamame Capital of America, and the city even hosts an annual Edamame Festival. What’s an edamame? They are Asian-style green beans, and Mulberry is home to an American Vegetable Soybean & Edamame plant.