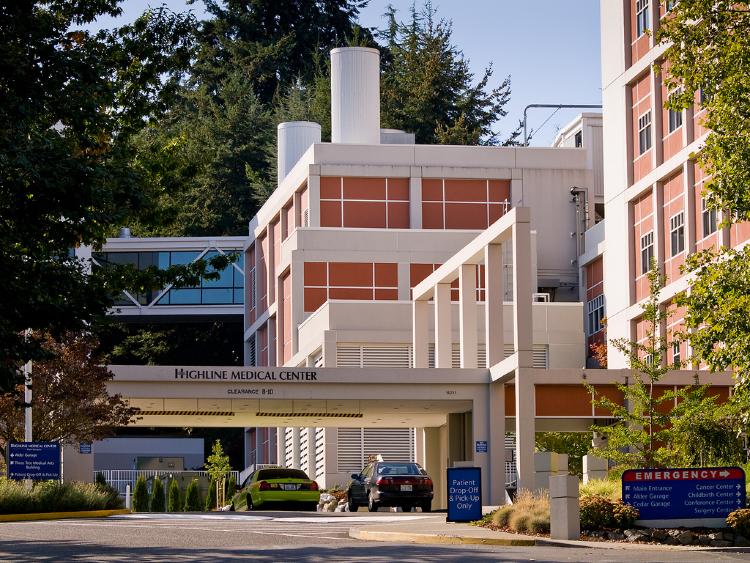 While Burien, WA has one major medical center, it has an unusually high ratio of primary care physicians to residents (1-887). Dentists are nearly just as prevalent here. The average Burien resident spends 92 cents for every dollar most Americans spend on health care. The city has a low number of premature deaths when compared to the rest of the country, as well as a clean environmental record.

Located south of Seattle, with 6 scenic miles of shoreline on the Puget Sound, Burien offers a quaint escape from the big city. The city’s recently renovated downtown attracts residents who browse through boutiques, dine in ethnic restaurants and bakeries, and sip local brews. The community often gathers in a new development called Town Square, which includes a library, city hall and shops. A network of regional trails connects Burien neighborhoods with shoreline walkways, parks, shopping areas and schools. A community garden allows residents to plant crops on a common plot, while the Moshier Art Center lets artists of all levels work in studio spaces.

Highline Medical Center, a nonprofit system, has affiliated with the Planetree organization, which takes a patient-centered approach to care. In 2010, Highline’s cancer treatment program became the only one of its kind in the state to earn the Commission on Cancer quality award for excellence.

Photo courtesy of Michael B.