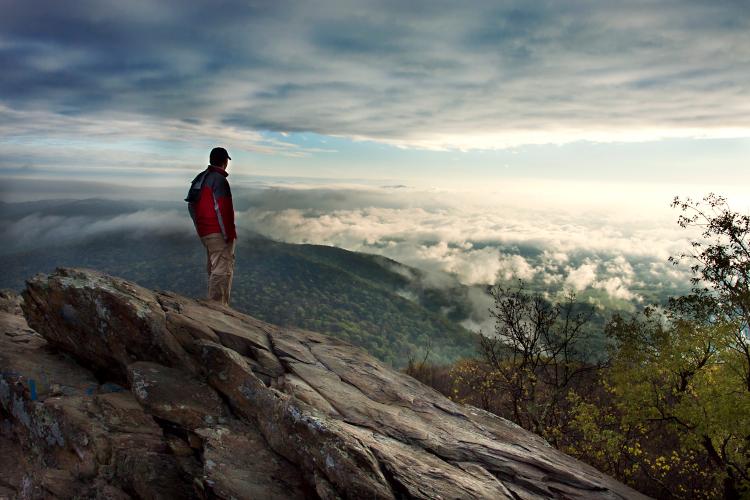 The ratio of primary care physicians to other residents in Charlottesville, VA is almost unbelievable. There’s a doctor for every 392 residents, giving the city the highest such ratio on the Top 10 Cities for Affordable Health Care. Almost as impressive is the low health-care spending levels here. The average consumer in Charlottesville spends only 71 percent of what most Americans do on health care each year. The seven area hospitals in Charlottesville offer competitive pricing, which helps residents save money in a city that already offers relatively low living costs.

While it’s surrounded by farmland and features many historic buildings, Charlottesville has a thoroughly modern vibe. Much of that vibe emanates from the University of Virginia, home to more than 21,000 students who frequent nearby bars and restaurants in an area of town called The Corner. With each season comes recreational opportunities for residents to enjoy, from golfing and hiking to kayaking and snowboarding. Families gather to pick apples, cherries and pumpkins at nearby farms. The area’s topography is well suited for winemaking, and several local vineyards have churned out award-winning batches. Charlottesville’s arts and culture scene rivals that of many larger cities. Venues like John Paul Jones Arena and Paramount Theater host a range of concerts and special performances, while annual festivals bring together book lovers, film fanatics and gardeners.

Ranked as one of the best hospitals in the nation for diabetes and endocrinology by U.S. News and World Report, the University of Virginia Medical Center has also been recognized for sustainable building practices and recycling. Martha Jefferson Hospital, the only Magnet designated hospital in the Charlottesville region, provides outreach and support for underserved residents.