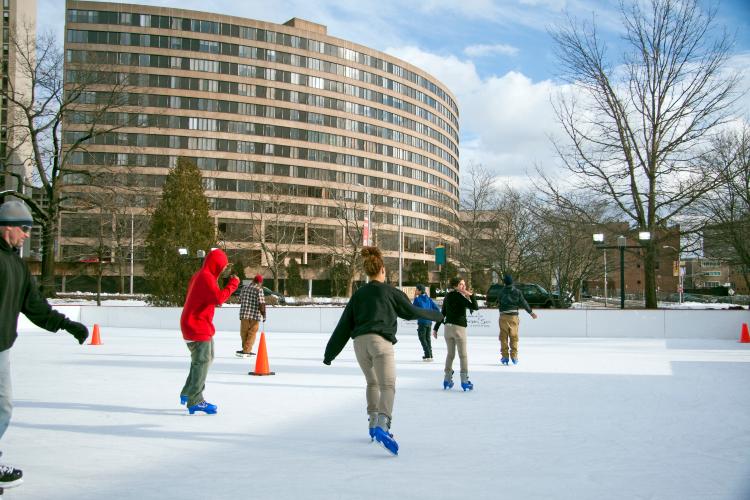 Hartford, CT residents spend approximately half of what the average American spends on health care, giving the city the lowest resident health-care spending level on the Top 10 Cities for Affordable Health Care. The Hartford area’s high number of hospitals (eight) and high ratio of doctors (one for every 1,164 residents) help keep medical expenses low by fostering competitive pricing. Hartford’s low rates of pollution and premature death helped boost its ranking to our fourth pick for best city for affordable health care. One factor that keeps the city from being ranked higher is 17 percent of the local population is uninsured.

Hartford’s downtown area is a compact historical district with many cultural and entertainment venues no more than a 15-minute walk apart. An assortment of bars and restaurants surround places like XL Center, which hosts University of Connecticut basketball games and concerts, or Bushnell Center for the Performing Arts, where audiences watch Broadway shows, orchestras, comedy nights and family shows. Many residents take advantage of the recreational and aesthetic benefits provided by the Connecticut River, which flows through downtown. Hartford is dotted by city and neighborhood parks, and many feature walking trails, athletic fields and passive recreation areas. People can hike, snow ski, fish and camp within just a short drive of the city limits.