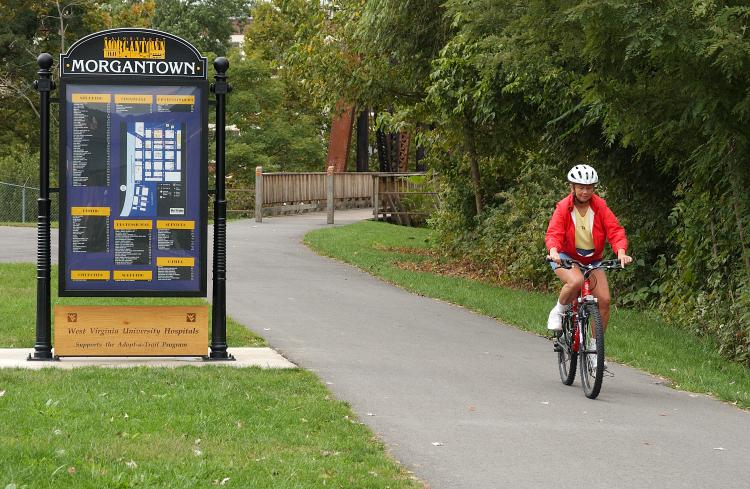 Locals claim it’s the crisp mountain air and clean water that helps Morgantown, WV residents stay healthy. On average, citizens of Morgantown spend 34 percent less on health care than most Americans. Costs for everything from dentist visits to heart surgery are lower in Morgantown than much of the country. Part of that is because of the high number of primary care physicians here, which offer competitive pricing. The doctor to resident ratio is 1-841. The average cost for a primary care office visit by a new patient is $75, according to the Healthcare Bluebook.

The presence of more than 30,000 college students is hard to miss in this town, which has roughly the same number of permanent residents. West Virginia University is affiliated with the community’s largest health-care system – University Healthcare – and is Morgantown’s largest employer. It also provides residents with a variety of athletic, educational and entertainment events. Venues like the Creative Arts Center or Mountaineer Field and downtown shopping districts are connected to neighborhoods by a series of walking and recreational trails. Families utilize city facilities that include a skate park, pools, the Morgantown Ice Arena, campsites and athletic fields.