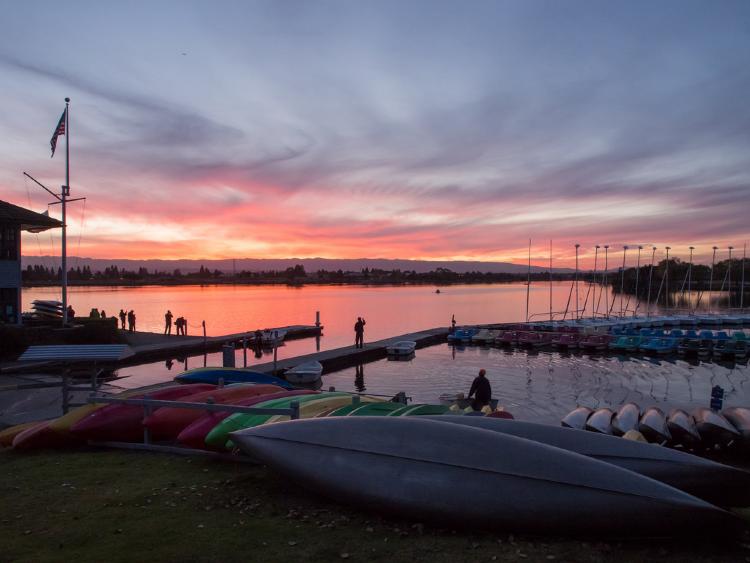 Mountain View, Calif., is considered a techie’s dream town, even to those who don’t land a coveted job at Google’s corporate headquarters. This Silicon Valley city is home to technology, software and Internet companies delivering innovations that continue to change the way people communicate, work and live. Mountain View contains a high number of 25- to 34-year-olds, many of whom work in the tech industry. Aside from coworking spaces and coffee shops offering Bitcoin ATMs and free Wi-Fi, Mountain View’s amenities include a network of bike trails, shoreline pathways, a sailing area, sidewalks, parks, ethnic restaurants and bars.

Residents of Mountain View typically spend less on housing and food than the average Californian. Rental properties make up the majority of the housing market, which has a healthy vacancy rate. Most residents spend less than 30 percent of their income on housing, and the median household income is more than $30,000 above the rest of the state. Mountain View residents can get to San Jose, Calif., in under 20 minutes and San Francisco in about 45 minutes to access international airports and a big-city experience.

The Mountain View Center for the Performing Arts anchors the city’s cultural scene. The City of Mountain View has installed nearly 40 works of art around the community, including sculptures and statutes, which, along with parks and restored historic buildings, create an attractive streetscape. True techies are drawn to the Computer History Museum, an attraction with exhibits that take visitors from the dawn of the computer to the present. The museum also hosts lectures from historians and authors.