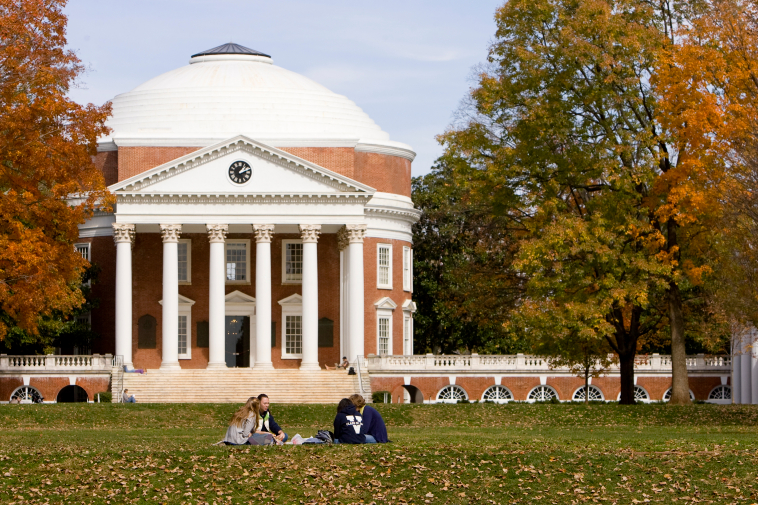 A unique blend of cosmopolitan energy and rural character makes Charlottesville, Va., appealing to those seeking growth. There is, of course, intellectual growth occurring at the University of Virginia, a highly lauded college founded in 1819. The city’s independent shops, museums, art galleries and entertainment venues provide opportunities for cultural growth, while nearby vineyards, orchards and a collection of eclectic restaurants help taste buds mature. Two former presidents (Thomas Jefferson and James Monroe) sought refuge in Charlottesville, seeing it as the optimal location to expand the mind, experience the outdoors and enjoy life.

Charlottesville treats both college students and residents to affordable housing, walkable neighborhoods, outdoor activities, historical attractions, dozens of locally owned shops and an expansive restaurant scene. The restaurant C&O serves as an example of the tradition and innovation Charlottesville offers. Inside a historic brick home with a creaky wood floor, chefs serve modern meals inspired by French, Thai, Mexican and Southern recipes that are made with ingredients from local farms.

The brick walkways at the Downtown Mall create a charming path between one-of-a-kind shops, independent bookstores, antique stores and about 30 restaurants. Some of today’s most notable entertainers, like Jay-Z, Lady Gaga and Taylor Swift, have recently played in Charlottesville’s performance venues, which include the 15,000-seat John Paul Jones Arena and the historic Paramount Theater. Literature is celebrated in Charlottesville, earning the city a spot on our list of 10 Best Cities for Book Lovers. The city hosts the Virginia Festival of the Book and contains many independent bookstores.

Surrounded by approximately 30 vineyards, Charlottesville is also a gateway to great beer. The Brew Ridge Trail introduces beer lovers to some of the area’s best breweries, including South Street Brewery. Yes, Charlottesville was also one of our 10 Best Beer Cities.