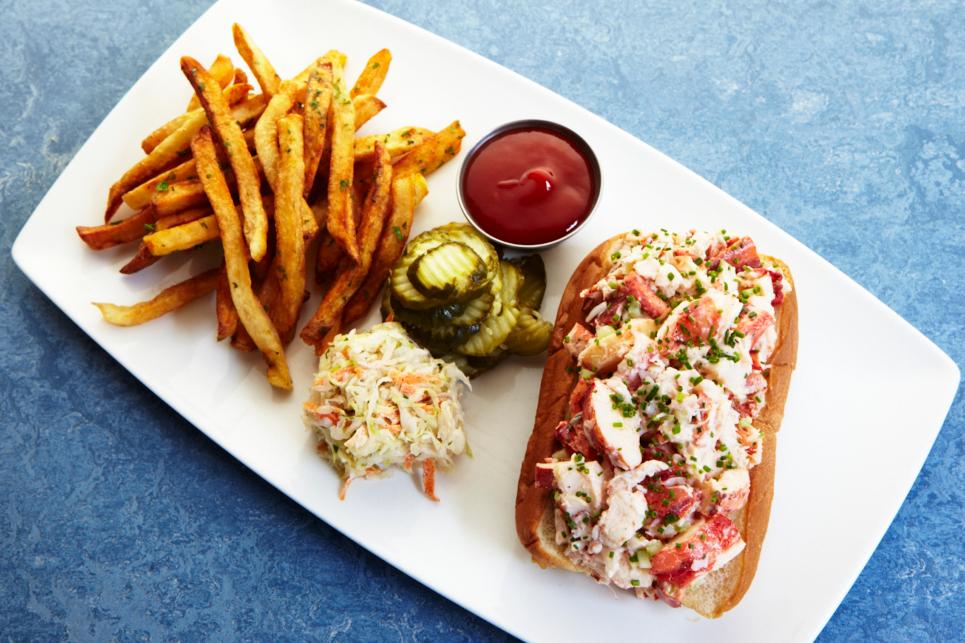 Boston, MA is one the best food cities in America. Foodies no longer refer to Boston, as “bean town.” And while there are still plenty of places serving up indescribably good clam chowder, it’s the inventive, eclectic bistro cuisine that’s being toasted these days.

Young chefs began changing Boston’s restaurant scene from drab to fab in the early 90s. Today that scene has become more refined and broadened to include a range of ethnically diverse menus, upscale eateries and cozy cafes. Barbara Lynch recently joined a growing list of Boston chefs who’ve received praise from the country’s highest food critics. Lynch was named the country’s most “Outstanding Restaurateur” by the James Beard Foundation. She oversees some of Boston’s most popular restaurants and bars like B&G Oysters, The Butcher Shop, Drink and No. 9 Park. Italian and French influences carry through the menu at No. 9 Park, a restaurant frequented by Boston’s more refined diners who take their time and savor every bite from dishes like prime steak tartare, pork belly and octopus, and confit duck salad. Tim Cushman, another James Beard Foundation Award winner, takes sushi and seafood to new levels at O Ya, which is consistently ranked as one of the best restaurants in America.

What food lovers like best about Boston is the potential to make new discoveries in restaurants that haven’t yet caught the attention of culinary elites but draw locals back for more. From juice bars like Cocobeet in downtown to food trucks like Clover or hole-in-the-wall spots like The Daily Catch, small restaurants across Boston utilizing fresh, local ingredients make this town ripe for a food adventure. Residents can pick up restaurant-quality ingredients at several farmers markets and have good access to healthy, high-quality foods.