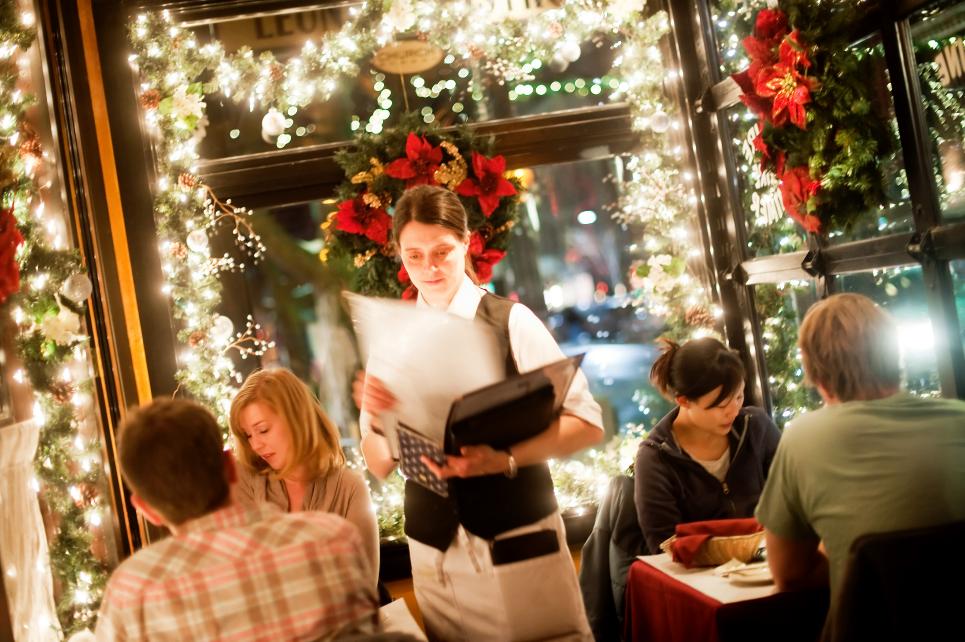 Burlington, VT is one the best food cities in America. You’ll still see long-haired, shoeless remnants of Burlington’s hippie past picking up organic produce at the farmers market, but you’re just as likely to see suave chefs seeking out the ingredients for their next four-star meal. Restaurants in Burlington have shifted towards more sophisticated tastes but still make it a priority to use local meats, cheeses and veggies. Despite a short growing season, organic farms surround the city and remain quite profitable, thanks to the support they get from residents and restaurants. This isn’t the first time we’ve highlighted Burlington’s food scene, which made our Top 10 Foodie Cities 2013 list.

Small cafes and bistros fill city blocks near downtown Burlington. Just a few years ago, most menus centered around American cuisine, but the city’s food scene has become more diverse, with ethnic restaurants shooting to the top of local favorite lists. A Single Pebble experiments with traditional Chinese favorites that keep patrons craving more of the restaurant’s family-style dishes like dumplings, steamed scallion bread and shredded pork with thin rice noodles in a ginger cilantro sauce. Nearly every item that comes out of the kitchen at Hen of the Wood has been kissed by a wood-burning fire. Chef Eric Warnstedt’s dishes are kept simple and reflective of the Vermont countryside, and it’s not uncommon to see pig heads and deer carcasses hanging in the cooler or being prepared for the next evening’s meal. But diners often find grilled octopus, Maine lobster and smoked bluefish on the menu, too. Leunig’s Bistro & Cafe serves as an example of the transition Burlington restaurants have undergone. It opened in 1980 as a coffee shop, but today baristas have been replaced with sharply dressed servers who carry hearty portions of French food to tables.

During summer months, many children beg their parents for a maple creemee. This soft-serve, maple-flavored ice cream can be found across Burlington. Harkening back to the days of doo-wop is Al’s French Frys, a 2010 James Beard Foundation Award winner for “America’s Classics.” Food snobs may snub the greasy burgers and crisp fries served at this 1950s-style diner in South Burlington, but those looking for fast food nostalgia will find it here. Al’s also serves creemees.

Other places to sniff out: Trattoria Delia, Pistou, Magnolia Bistro