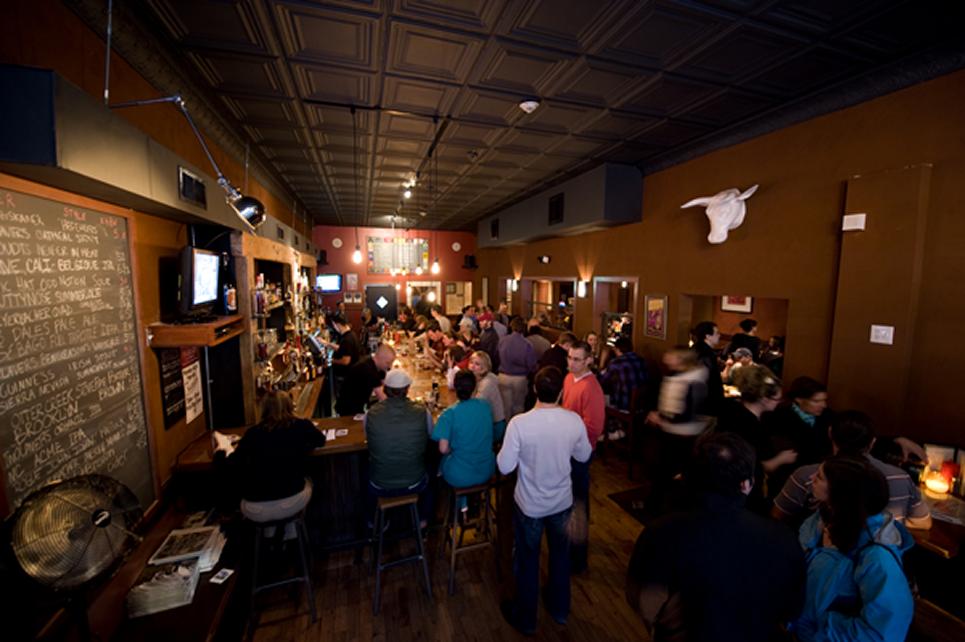 New Haven, CT is one the best food cities in America. From the soul food served at Sandra’s Next Generation to the falafels at Mamoun’s, restaurants in New Haven cover the gamut of food genres. Students attending Yale University can get a culinary education simply by walking through downtown New Haven and sampling the cuisine found in the city’s eclectic restaurants, some of which date back to the late 1800s.

Among the oldest and most beloved establishments in New Haven is Louis’ Lunch, which claims to be the birthplace of the hamburger sandwich. With the addition of Snapple, the menu here is only a bit more complex than it was in the last century. Savory beef served between two pieces of bread, potato salad, chips and homemade pie are the only food items on the menu. They do one thing, and they do it well. On perhaps the opposite end of the spectrum is Claire’s Corner Copia, a vegetarian restaurant offering Mexican, Italian and Mediterranean dishes along with sandwiches, veggie burgers and a bounty of desserts. Open since 1975, everything at Claire’s, from the spicy buffalo soy chicken burritos to the Lithuanian coffee cake, is handmade with local ingredients. Just as revered as Louis’ is Frank Pepe Pizzeria Napoletana, which most folks just call Pepe’s. Founded in 1925, Pepe’s draws crowds with its somewhat unusual pizza toppings. Among the most requested is the white clam pizza, but shrimp, anchovies and over-roasted chicken are also popular toppings.

New Haven residents spend more on eating out than most Americans. Many frequent neighborhood bistros and cafes that get their ingredients from nearby farms. The city’s farmers markets make it easy for home cooks to prepare fresh meals.