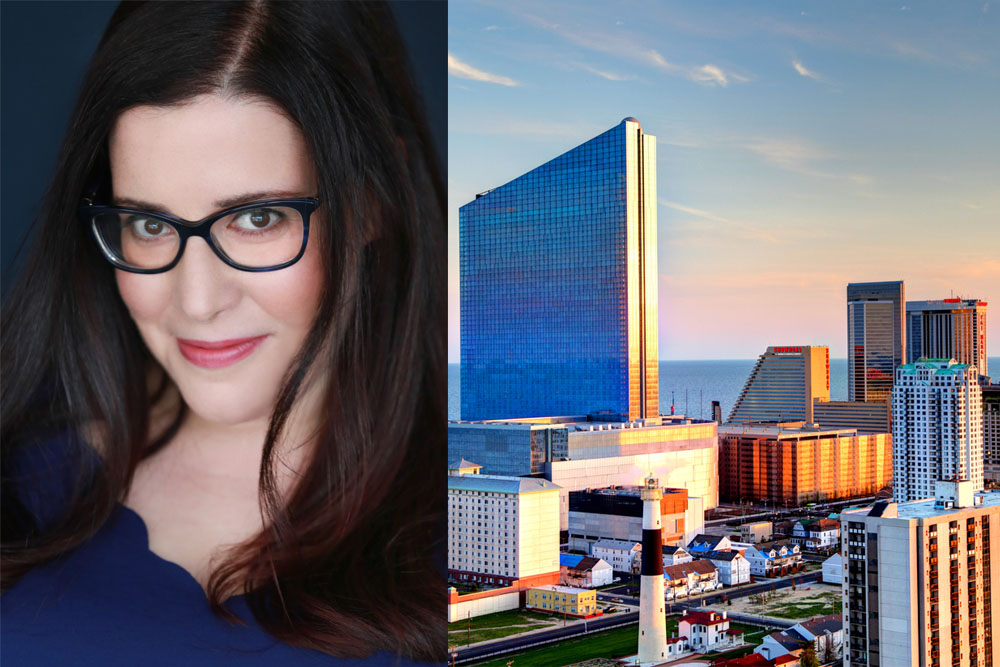 Why I Left NYC: I had outgrown NYC, and so had my budget. I went out so often I barely had time to do my freelance work, which I came to rely on after a magazine job lay-off in 2011. That feeling of wanting to leave coincided with me starting to date someone who lived in central New Jersey. Commuting to his place for long weekends started to feel expensive and draining.

Rent/Mortgage and Square Footage in NYC: $1,500 a month for a 2-bedroom (I have no idea what the square footage was, but it had moderately sized bedrooms, a living room and a kitchen.)

Rent/Mortgage and Square Footage in Atlantic City: $1,830 for about 1,600 square feet

Most Pleasant Surprise About Relocating: I discovered that I didn’t need to fill my nights with activities, and that I am actually far more domestic than I thought I was. I cooked for myself (aside from microwaving food) probably 10 times a year in NYC. Now my boyfriend and I cook dinner almost every night.

Favorite Thing About Atlantic City: The far lower cost of living. I got so used to NYC prices that I didn’t think anything of them, but now I’ve seen how much more affordable it is here. And it’s near Philadelphia — only an hour by car!

Thing I Miss Most About NYC: I miss my social life as much as, if not more than the cultural offerings of NYC. If I wanted to go out, I could always find a comedy show, literary reading, concert, party or other fun event. Here the available concerts are big, flashy ones — not smaller, more intimate clubs for lower prices. And overall people are a lot less politically active (although I have connected with fellow liberals here).

Advice I’d Give to Someone Else Thinking of Moving to Atlantic City: Join a club or organization to get to know people, which is much more challenging than in NYC. People tend to be a bit flakier here about making plans, in my experience. It’s not as easy to randomly strike up a conversation and have that turn into a deeper friendship.