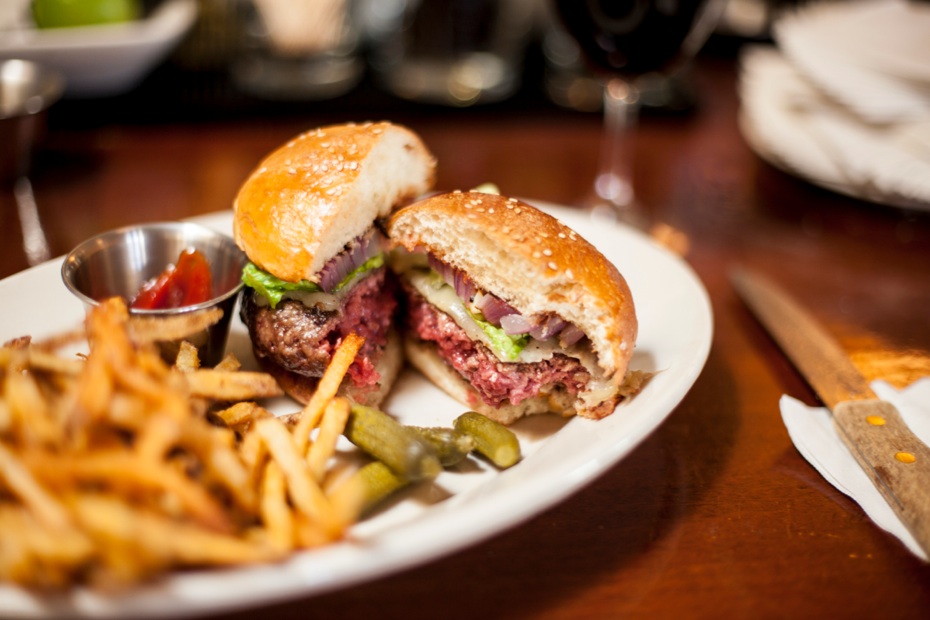 Located in a gorgeous area that’s best described as the foothills of the foothills (the Jones Valley, which is on the tail end of the Appalachian foothills), Birmingham has evolved dramatically over the years. The former steel town is now one of the leaders in the health care industry, with more than a dozen hospitals, as well as a premier medical school and research facility in the University of Alabama at Birmingham. The city center has been revitalized, earning accolades as one of the nation’s 10 Best Downtowns and one of the top Spring Break Destinations for Families. The crime rate is high though, largely within the poorer pockets of the city. And while the heat and humidity can be oppressive during the summer, the climate is mild for much of the year.

Birmingham’s sales tax rate is among the nation’s highest (a total of 10 percent state and local), and Alabama is one of the few states that imposes a tax on groceries. Still, the overall cost of living is lower than the national average, and there is no tax on Social Security benefits. Housing costs are affordable, though there has been a noticeable uptick in prices over the past two years. Living options have increased with the recent boom in apartment and condo development.

Discover the Magic of Birmingham

Traffic usually is manageable, except during the morning and evening rush-hour commute. Outdoor recreational activities can be enjoyed at a number of locations, from the eight-block Railroad Park green space in downtown, to the 1,000-acre Ruffner Mountain Nature Preserve, to the sprawling 10,000-acre Oak Mountain State Park. In addition, the Birmingham area has several quality golf courses and is the site of an annual PGA Champions Tour event.

Perhaps the favorite activity among locals is dining out, making this an ideal city for foodies. The multitude of options range from the four upscale restaurants owned by renowned local chef Frank Stitt to some of the best barbeque this side of Texas. The city also is home to the Birmingham Civil Rights Institute and the largest municipal art museum in the Southeast. The Birmingham Barons minor league baseball team has drawn steady crowds since moving into a new downtown facility in 2012. The historic Avondale neighborhood – anchored by the new Avondale Brewery – has been transformed into the city’s hottest entertainment district, earning recognition from such publications as Southern Living and The Atlantic.