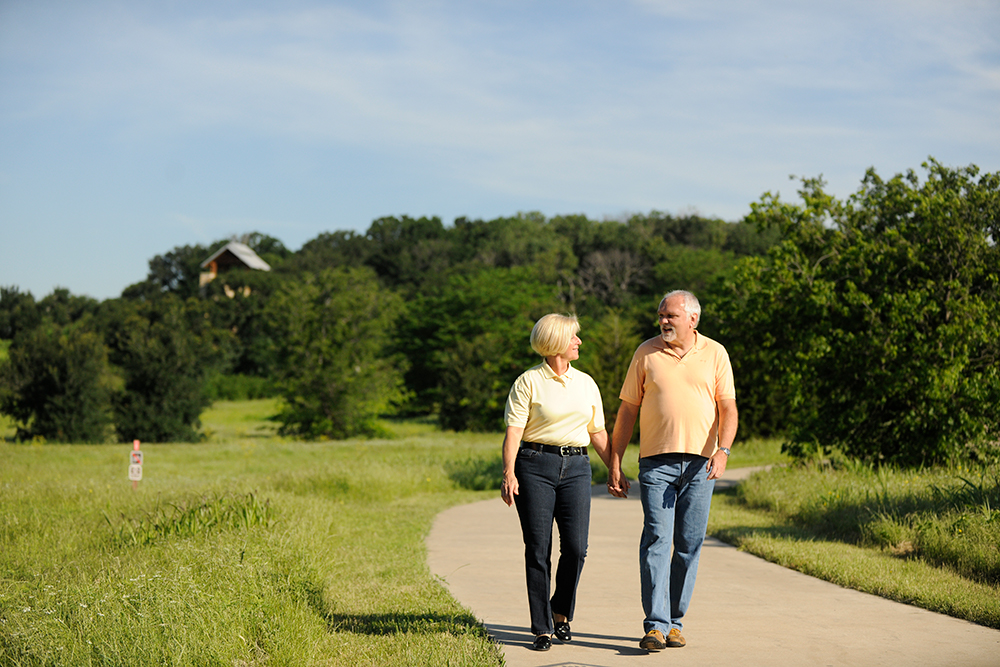 For those who don’t necessarily want to get away from it all in retirement, there’s Plano, Texas. Located less than 20 miles north of downtown Dallas, Plano is a short drive (or light-rail ride) away from all the amenities and attractions offered by one of the largest cities in the U.S. But Plano has plenty of activities within its own city limits, along with the appeal of a low crime rate. In addition, Plano has the only freestanding heart and vascular health hospital in North Texas, as well as a leading back-and-spine institute. While summer heat can be brutal and traffic congestion is always an issue in the greater Dallas area, Plano still provides an appealing alternative to people who want big-city access without actually living in the middle of a big city. That’s why we’ve twice named it one of the 100 Best Places to Live, as well as one of the 10 Best Cities for Families.

Corporations are also fond of Plano. More than 25 companies are headquartered in the city, including JCPenney, Frito-Lay, Cinemark Theatres, Intel Security, Dr Pepper and Pizza Hut. As a result, Plano’s economy is strong, allowing for the expansion of such amenities as parks, walking paths and recreation centers. Plano is an affluent city, having been named one of the Best Places to Build Wealth by Salary.com. Tax laws are favorable to retirees, with no state income tax and no tax on Social Security benefits. All of which more than offset a cost of living and home prices that are slightly higher than the national average, but still reasonable.

Best Things to Do in Plano, TX

Plano has 3,800 acres of parkland and more than 56 miles of walking and biking trails. One of the most popular places for outdoor recreation is the Arbor Hills Nature Preserve, a 200-acre park with three distinct regional ecosystems. Plano and the surrounding area are also an angler’s paradise, with more than 60 lakes located less than 100 miles from the city. Shoppers can haul in their own catch of the day at the Collin Creek Mall and The Shops at Willow Bend. And every September the city hosts the Plano Balloon Festival, which attracts more than 200,000 visitors.

Plano’s downtown has been revitalized in recent years, to the point that we named it one of the nation’s 10 Best Downtowns. Many of the city’s historic buildings have been preserved, giving the downtown area a vintage feel that is in stark contrast to the modern structures found in Dallas. Of course, the big city has its own appeal, from major sports events and concerts to trendy restaurants and nightclubs. Ever since the Dallas Area Rapid Transit System expanded into Plano in 2002, it has been easy for residents to enjoy all those amenities while still living in a more relaxed atmosphere.