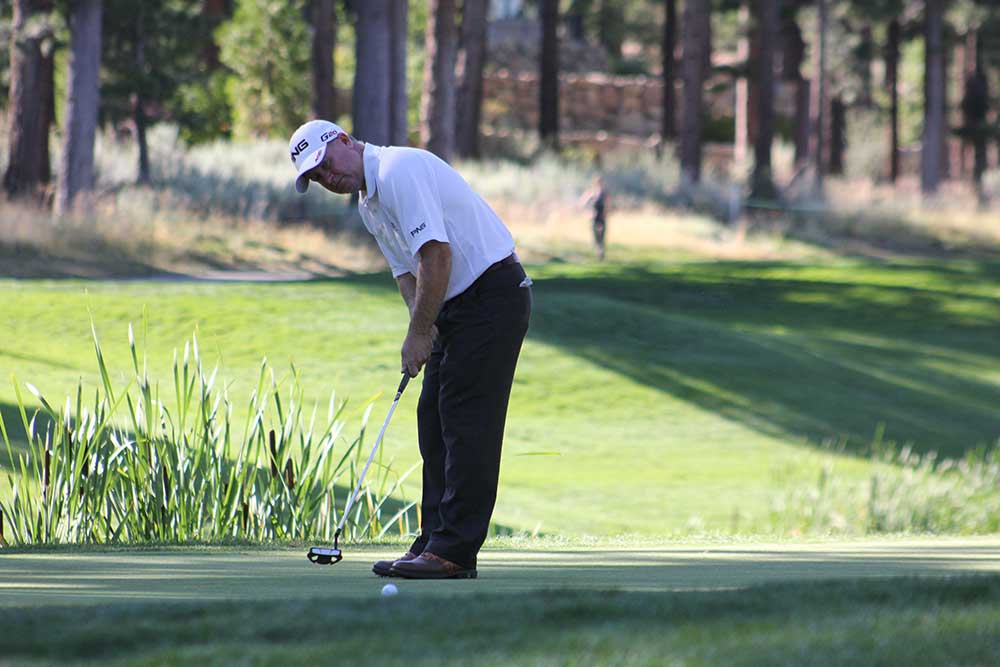 Many retirees are looking to settle down in a smaller town that still has big-city amenities. Reno fits that description perfectly, to the point that it has long proclaimed itself to be “The Biggest Little City in the World.” Located in northwestern Nevada near Lake Tahoe and the California border, Reno is often referred to as a smaller Las Vegas. And while the gaming industry is an important part of the local tourist industry, Reno residents also enjoy the clean air and wide variety of outdoor activities. Temperatures are usually mild, though it can reach the 90s in the summer and the 20s in the winter, and rainfall is rare (an average of only 7 inches per year). As with many tourist cities, crime can be a problem. But that doesn’t offset Reno’s many attributes, which is why it has been named one of the 100 Best Places to Live, as well as one of the 50 Best Cities for Entrepreneurs.

Retirement Will Not Get Boring in Reno

Reno was hit hard by the 2008 recession, and home values plummeted. The situation has improved significantly in recent years, and Reno’s cost of living is now slightly higher than the national average. But Nevada has one of the lowest tax burdens in the U.S. There is no state income tax; Social Security benefits are not taxed; food and drugs are exempt from the state sales tax; and property taxes are well below the national average.

Because of the moderate temperatures and lack of rain, Reno is an ideal location for outdoor enthusiasts. There are more than 50 golf courses within a 90-minute drive, including Edgewood Tahoe, which Golf Digest magazine named one of the top 25 public courses in the U.S. There are also 18 ski resorts in the Reno / Lake Tahoe area, offering such winter activities as downhill and cross-country skiing, snowboarding, sleigh rides, ice skating, snow tubing, snowmobiling and even dog sledding. The fun continues once the snow melts, as the Sierra Nevada Mountains provide breathtaking vistas for hikers and bikers.

Of course, Reno’s casinos are open 24 hours, serving up gaming action along with concerts and comedy shows. But you don’t have to spend time in a casino to hit the entertainment jackpot in Reno. The downtown area is filled with restaurants, nightclubs, art galleries and music venues. The region is also home to the Lake Tahoe Shakespeare Festival and the Pioneer Center for the Performing Arts. Reno has minor league sports teams in baseball and basketball, and major college athletics from the University of Nevada. Retirees can catch a glimpse of the past each year at the Hot August Nights festival, the largest classic car show in the world.