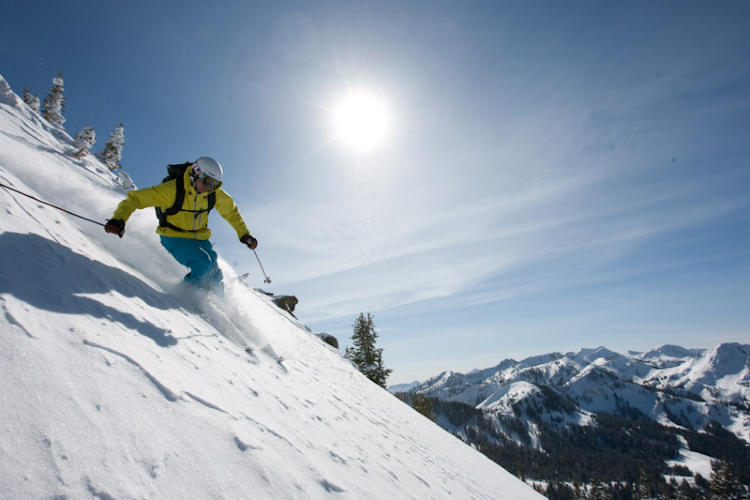 With the snow-capped Wasatch Range providing a majestic backdrop, Salt Lake City certainly has plenty of curb appeal. But go beyond the scenery and you will find a number of attractive reasons that Utah’s largest city is one of the Best Places to Retire. It is an active metropolis with an abundance of outdoor activities, including some of the best snow skiing in the country. The weather can vary dramatically, with snowfall in the mountains and warm, sunny conditions in downtown. There is a thriving business environment led by the health care industry, with three highly rated hospitals, as well as health sciences programs at Brigham Young University and the University of Utah. All this also helps make Salt Lake City one of the 100 Best Places to Live in America.

Salt Lake’s cost of living is slightly higher than similar-sized cities, and the state does tax Social Security benefits. But housing is relatively affordable for a city of this size, with residents split nearly evenly between owners and renters. The condo market is especially popular, as sales increased nearly 14 percent in the first half of 2016.

If You Want to Live Longer, Move to Salt Lake City

The 2002 Winter Olympics were held in Salt Lake, and the city is still seeing the benefits from a transit system that was originally planned for the event and continues to expand. Approximately 150 miles of light and commuter rail have been added in recent years, resulting in nearly 20 percent of local workers using public transportation. The effectiveness of this transit system – which includes a bike share program – is one of the reasons Livability named Salt Lake one of the 10 Best Downtowns.

Salt Lake City was founded in 1847 by Mormon pioneers, making it one of the oldest cities in the West. The most famous attraction is Temple Square, a 35-acre testament to the importance of the Mormon faith in Utah. There are nearly two dozen attractions in Temple Square, highlighted by the Salt Lake Temple and its dome-shaped auditorium, home of the world-renowned Mormon Tabernacle Choir. Skiing and snowboarding enthusiasts can choose among seven nearby resorts, and there are mountain bike trails that begin downtown. Numerous art and ethnic festivals are held throughout the year, and residents can enjoy a wide variety of local restaurants and specialty shops. And during the colder winter months, the Utah Jazz help heat things up with NBA action.