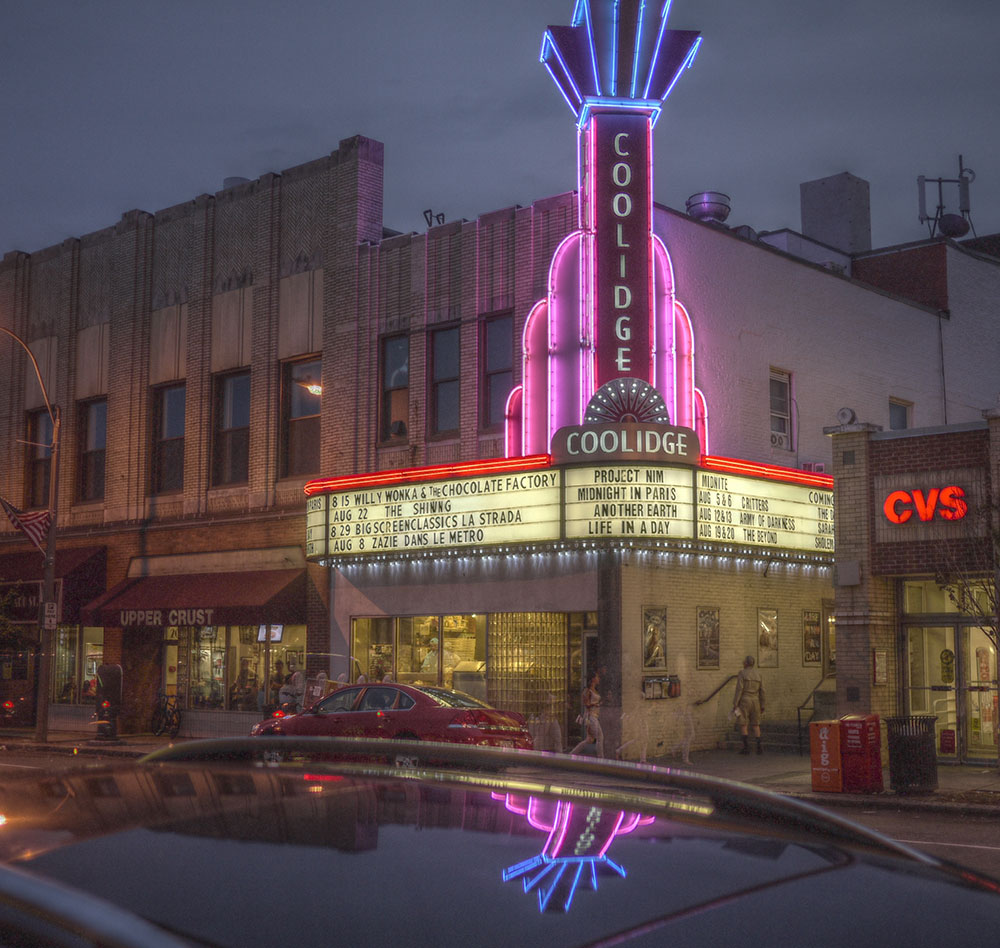 Part of the Greater Boston area, Brookline has everything you need for a fun-filled vacation with shopping, entertainment, parks, tasty restaurants and quick access to Boston’s bright lights.

Brookline has eight well-kept historic districts, along with a popular business and entertainment area called Coolidge Corner that includes the Coolidge Corner Theater, which was originally a church when it was built in 1906. The building was transformed into an Art Deco theater in 1933, and today it’s one of the nation’s most prominent independently operated movie theaters – in fact, the venue is so cool that it’s frequented by Boston residents. Coolidge Corner, centered on the intersection of Beacon and Harvard streets, is also home to trendy boutiques, coffee shops, bars and dining spots like Bottega Fiorentina that’s known for serving the best pasta in Greater Boston.

If you’re into history, visit John F. Kennedy’s birthplace (you’ll want to make an appointment in advance), and check out the Frederick Law Olmsted National Historic Site to learn more about the famous landscape architect. Another favorite spot for history buffs is the Larz Anderson Auto Museum, known for laying claim to the country’s oldest car collection.