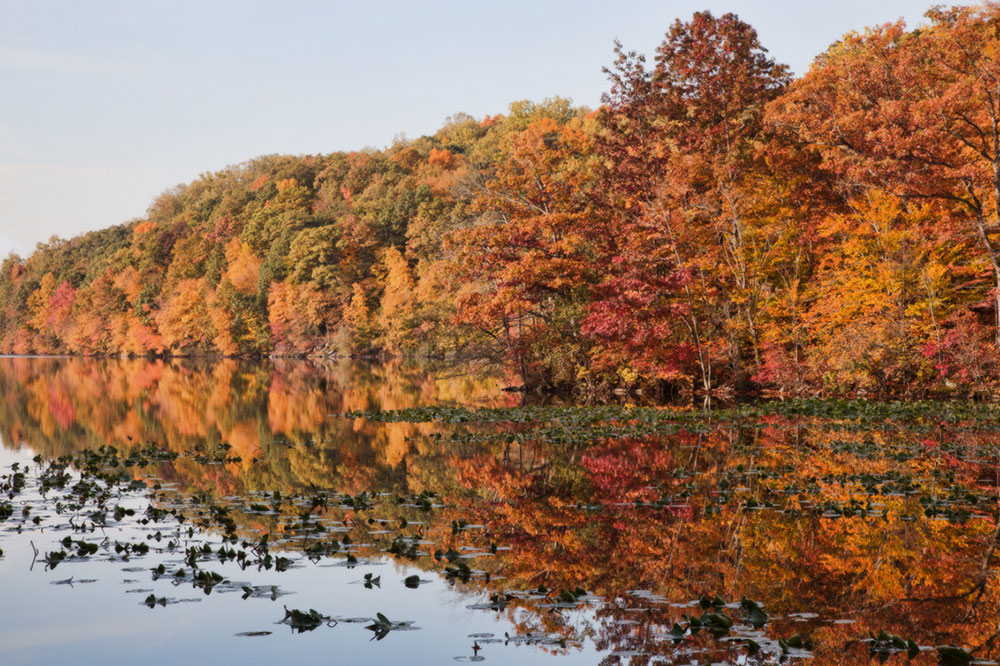 Located just 25 miles north of Manhattan, White Plains, N.Y., is an affluent, family-friendly community with plenty to do and see.

The city’s downtown has recently been revitalized and is now bustling with activity, thanks to several new residences, hotels and retailers, and its most popular street – Mamaroneck Avenue – features a fun mix of shops and restaurants like The Brazen Fox, where you can sit outside and people-watch while grabbing a bite or a drink. Another must-visit Mamaroneck Avenue destination is The Lazy Boy Saloon & Ale House, a craft beer bar with an incredible selection of more than 500 brews.

Also located downtown, the White Plains Performing Arts Center offers theatrical performances, concerts, stand-up comedy and more, drawing world-class performers from across the U.S. and beyond, while The Westchester – an 890,000-square-foot shopping mall – keeps shoppers busy for hours with stores like Gucci, Anthropologie and Neiman Marcus.

Those looking to enjoy outdoor activities in White Plains are in luck, too. The community has several golf courses, including the 18-hole Maple Moor Golf Course that was named for the many maple trees on the land, along with the 18-hole Saxon Woods Golf Course that’s part of Saxon Woods Park. In addition, cyclists can enjoy riding along the Bronx River Parkway, particularly on Sundays between 10 a.m. and 2 p.m. in May, June and September – during these times (“Bicycle Sundays”), cars are prohibited between Yonkers and White Plains, giving two-wheelers full reign.

“White Plains is a suburban city with a full accompaniment of urban amenities,” says White Plains Mayor Tom Roach. “Our vibrant downtown core hosts an array of events throughout the year that draw residents and visitors from the entire region. White Plains is a residential community of nearly 60,000 whose population soars to approximately 150,000 during the day as workers, shoppers and visitors arrive by car, rail, bus and plane.”