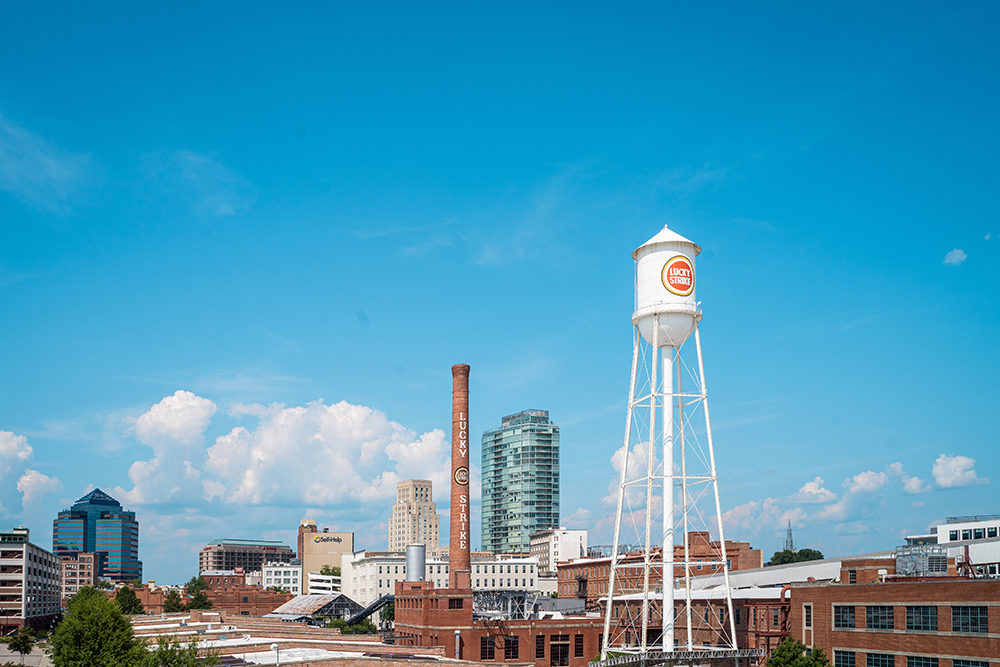 From the arts to the outdoors, Durham is a cozy city booming with opportunity. Located in the heart of North Carolina’s Research Triangle and home to Duke University and North Carolina Central University, the nation’s first public liberal arts college for African Americans, the city is a perfect combination of  historic Southern charm (the American Tobacco Company was founded here!) and modern innovation. Durham is also home to several parks and waterfronts, as well as a great music scene and a downtown urban redevelopment that has led to an influx of new businesses and residents.

Top Industries and Employers: There’s a reason Durham is part of the Research Triangle and it’s because medical research, healthcare, education and technology all shape the city’s economy.

Best Local Beer/Brewery: The Don’t Be Mean to People Saison from Ponysaurus Brewing Co. is so good that it inspired a two-day music festival in partnership with the ACLU.

Must-Have Meal: Try the Bull City Bulgogi from Sushioki, a restaurant that is known for their burrito-sized sushi rolls.

Best Co-Working Space: Mixing entrepreneurial spirit and artistry is Provident 1898, located in the heart of downtown Durham. The space is more than 15,000 square feet of phone booths, designated desks and suites. Provident 1898 also hosts a variety of panels and events.

Best Meetup Spot (When Meeting Up Is a Thing Again): Did you say beer and baseball? Grab a brew from  Bull Durham Brewery, the first brewery in the country owned by a Minor League Baseball team, and take in a Durham Bulls game. We’d call this combo a homerun.

Creative Hub: The Scrap Exchange, a nonprofit whose mission is to promote creativity by reusing materials from local businesses to create one-of-a-kind items, like jewelry and, more recently, masks.

Free Way to Have Fun: Take a self-guided tour of the Duke Homestead, a national historic site and where Washington Duke began his tobacco empire. The homestead includes the Duke family home, tobacco barns, the original factory and a museum highlighting the modern-day tobacco industry.