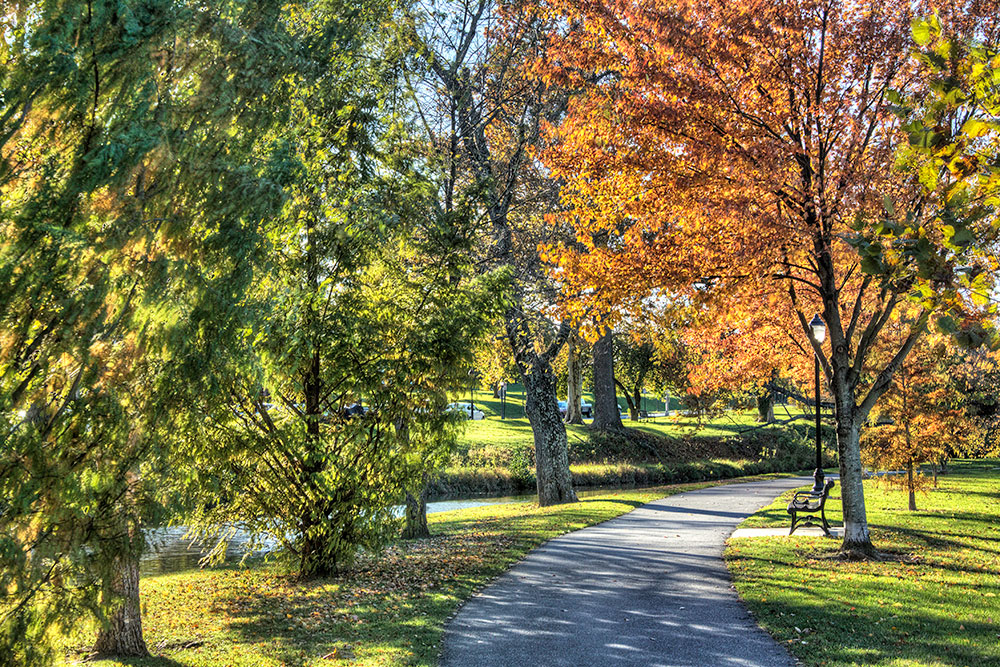 Just about every president — including George Washington and Abraham Lincoln — has visited Frederick, but that doesn’t mean you have to be a politician to enjoy what the city has to offer. Frederick is a charming small city just about an hour outside of Washington D.C., and is rich with history, museums, art, architecture and plenty of local wine.

Frederick has had the highest population growth rate in the state and is the perfect place to get started in a military career at nearby Fort Detrick (an Army Medical Command center) or in education in the outstanding Frederick County Public Schools.

Top Industries and Employers: In Frederick, the top industries are military, bioscience and education with the top employers being Fort Detrick and Frederick County Public Schools.

Best Coffee Shop: Frederick Coffee Company & Cafe is one of those quaint, friendly places you could easily make yourself a regular — like a Lorelai finding her Luke’s Diner.

Best Local Beer/Brewery: Brewer’s Alley serves up some good brews, and also an interesting dash of history. Housed in a former market/town hall that was built in 1769, the building has served many purposes throughout the centuries such as an opera house, an office building and most peculiarly, it was used for a memorial service for President McKinley in 1901.

Best Co-Working Space: Cowork Frederick is a supportive co-working environment started by a local couple who is passionate about collaboration, sustainability and curiosity.

Best Meetup Spot (When Meeting Up Is a Thing Again): JoJo’s Restaurant & Tap House has all you could ever want when unwinding from work: a big draft list, a lively crowd and pub fries. Heavenly.

Creative Hub: Like many other cities, Frederick has its fair share of murals and street art, but unlike other cities, they have created a downtown public art trail that maps all of the pieces out for you and gives you insight into the history of the town.

Favorite Weekend Activity: Hiking the trails in Gambrill State Park, which gives you pretty spectacular views of the Catoctin Mountains.

Free Way to Have Fun: Frederick is known for its place in Civil War history, and specifically for the Battle of Monocacy. The site is now a national battlefield, which you can visit and do an auto tour or a walking trail.

Local Dream Job: A curator at the National Museum of Civil War Medicine, which educates visitors on just how harrowing the conditions were for doctors and soldiers and what medical innovations occurred during the war that we still use today.

Read More:
5 Most Affordable Cities in Maryland
Why Craft Beer and Tech Startups Are a Perfect Pairing in Frederick, MD
Frederick, MD is the Perfect Place for People Obsessed with Fall