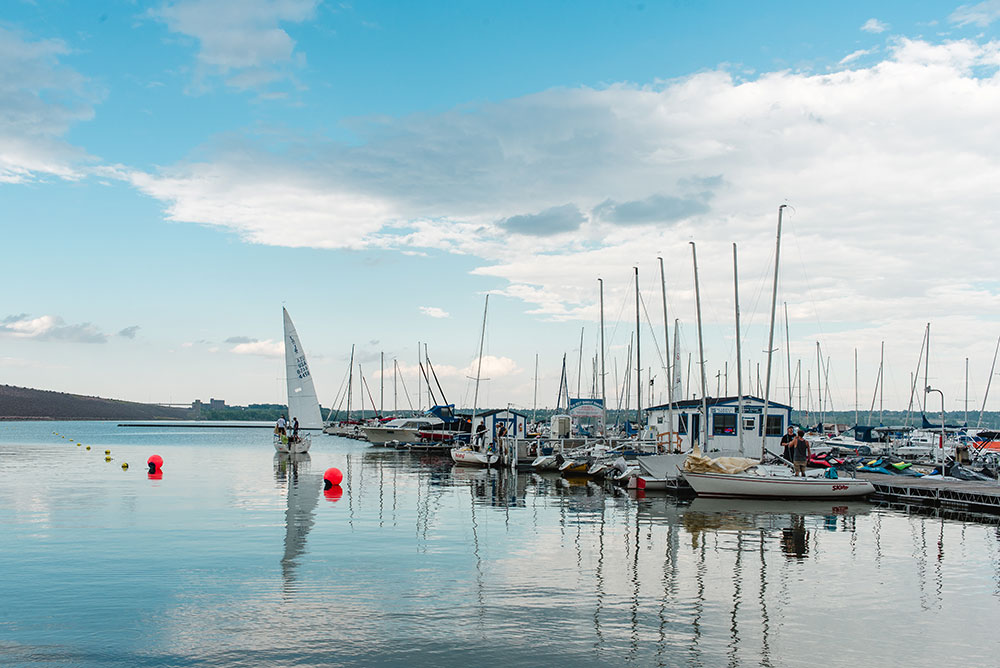 Aurora is a perfect base camp: It’s just about an hour drive from the foothills, close to downtown Denver and nearby Denver International Airport. As the third largest city in Colorado, Aurora is also among its most affordable places to own a home, and it performed well in our economics category, thanks in part to the robust health care and defense industries that provide thousands of jobs.

Also, the recent opening of Marriott’s new Gaylord Rockies Resort & Conference Center (which has a lazy river!) is helping affirm Aurora as a destination in its own right.

Local Obsession: Golfing. The city has a half dozen public courses.

Top Industries and Employers: Military, defense and healthcare are big industries. Buckley Air Force Base, the University of Colorado Anschutz Medical Center, Children’s Hospital and Raytheon are some of the biggest employers.

Quintessential Meal: A decadent sandwich from Denver Biscuit Company, like the Ellsworth which is made with buttermilk fried chicken, Colorado honey, mustard sandwiched in the famous biscuit.

Favorite Weekend Activity: Hanging out at Punch Bowl Social’s Stapleton outpost. With three bars, bowling lanes, vintage arcades and karaoke, plus a restaurant, this fun-for-all spot is housed in a former airport tower.

After-Work Meetup Spot: The Stanley Marketplace, a made over factory that’s now a one-stop shop where you can grab a beer, meal, take a yoga class or get a manicure.

Beloved Bookstore: Tattered Cover is a local bookstore treasured by Coloradans, and its locations average 600(!) talks a year from authors, illustrators and public figures. The store along Colfax Avenue is technically a Denver address, but is super close to the Aurora city border.

Why Aurora is One of America’s Best Places to Live

Can’t Afford to Live in Denver? Move Here Instead.

Aurora is One of the Best Places to Live in Colorado