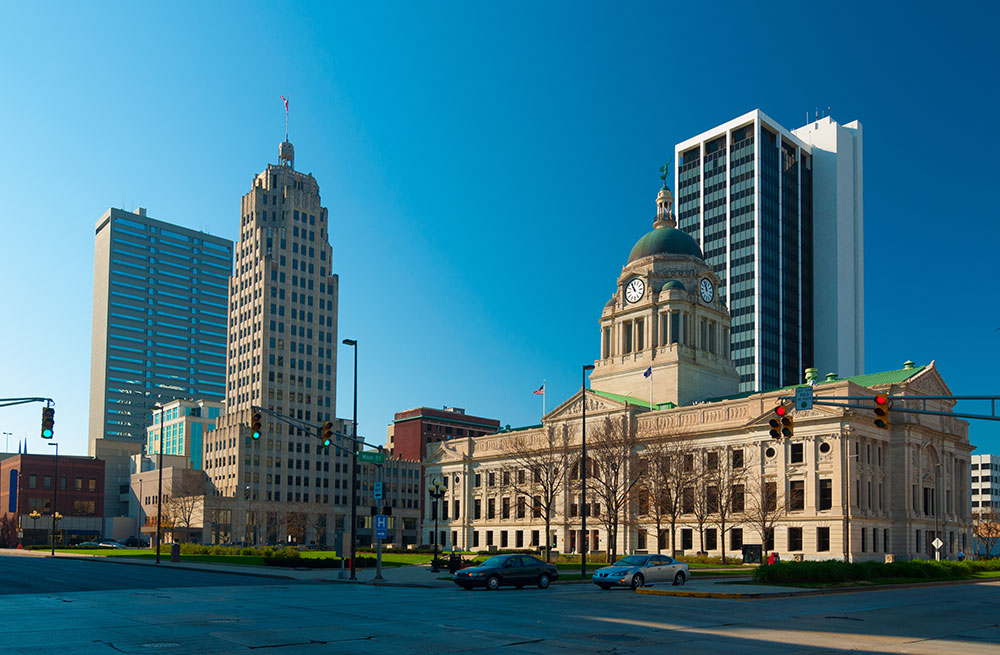 With 80 award-winning parks, 100 miles of trails and three rivers, Fort Wayne is a literal playground for residents and visitors of all ages. This, along with its steady economy, affordable housing and high scores in education made it an obvious pick for this year’s Top 100 Best Places to Live list.

If joining a vibrant community in a location that is loaded with amenities (including one of the best minor league sports scenes in the country) is on your agenda, Fort Wayne is likely your dream come true.

Climate Described in 6 Words Or Less: It has all four seasons, baby!

Local Dream Job: An actor for Bower North Productions, where the audience is part of the show. Think interactive murder mysteries, musicals and magic.

Favorite Weekend Activity: Head to the Foellinger-Freimann Botanical Conservatory, an oasis in downtown Fort Wayne where you can wander through lush gardens any time of year.

Best Brewery/Local Beer: Grab a brew by food rebels and trouble makers at Trubble Brewing. Have the Dad Bod with a Numbskull for lunch or dinner. They even serve ramen once a week.

After-Work Meetup Spot: Hop River is a great after work meetup spot. It is centrally located and has delicious and thoughtfully made craft brews.

Beloved Bookstore: Hyde Brothers Book Sellers over 150,000 titles makes it one of the biggest book stores in Indiana.

Free Way to Have Fun: Spend a day at the Lakeside Park & Rose Garden where you can play tennis, stroll the gardens and fish. Or hit up the Fort Wayne Farmers’ Market, a year-round, produce-only event that promotes buying local.

Truly Hidden Gem: According to Rachel Stephens, president of the Emerging Leaders Alliance, “Fort Wayne’s biggest hidden gem is our three rivers. For years they were underutilized and now our city is taking action to make them accessible and a hub for entertainment and activity. When the project is finished we will have new parks, an amphitheater, trails, restaurants and public art to enjoy on the riverfront”

The Best Places to Live in Indiana