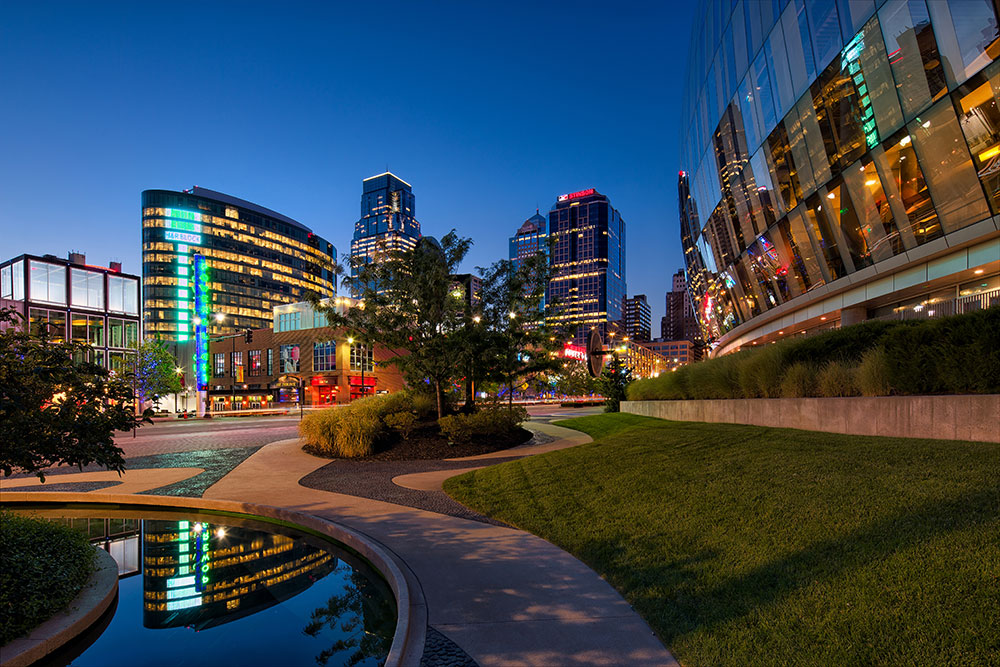 Known for its roots in barbecue and jazz, Kansas City has long been one of the most iconic cities in the country and is now charging forward into the modern era, becoming a millennial hotspot equipped with a great economy, plentiful cultural amenities, great sports teams and affordable housing.

Kansas City earned its spot on our list this year thanks to a thriving job market, which is mostly growing in the healthcare sector — and is projected to increase a whopping 18% before 2026. The city also got points for infrastructure and ease of getting around, which is seen specifically in its neighborhoods that promote more walkable, bikeable lifestyles like Old Westport, Hanover Place and Brookside.

Local Obsession: Kansas City is lucky enough to have two powerhouse sports teams in the Kansas City Royals (who won the World Series in 2015) and the Kansas City Chiefs — who just recently lost their bid to go to the Super Bowl thanks to a Patriots loss. Okay, maybe we’re still not ready to talk about it.

Top Industries and Employers: The top industries in Kansas City are government, health care, and health care services. The top employers in the city are the federal government, the Cerner Corporation, and Children’s Mercy Hospitals & Clinics.

Quintessential Meal: Barbecue is a major staple in Kansas City (slow smoked and rubbed, thankyouverymuch) and there’s nothing more iconic than the two-meat BBQ dinner at Joe’s Kansas City Barb-B-Que.

Favorite Weekend Activity: Taking advantage of all the museums and other cultural spots that the city has to offer like the Nelson-Atkins Museum of Art, the National WWI Museum and Memorial or even the Hallmark Visitors Center, which tells the story of the iconic Kansas City-based greeting card company.

After-Work Meetup Spot: The Peanut, Kansas City’s oldest bar, will never do you wrong. Once considered a speakeasy during Prohibition, the Peanut has savory bar food and whatever kind of libations you need at the end of a long day.

Best Brewery: Before all the microbreweries were popping up all over the country, there was Boulevard Brewing Company, who has been making the very drinkable and delicious Boulevard Wheat since 1989.

Free Way to Have Fun: Kansas City is known as “The City of Fountains” — and there are literally hundreds of fountains around the city — so spend a day exploring and documenting them! Some of the city favorites are the J C Nichols Memorial Fountain and the Children’s Fountain, which has sculptures of children in various silly poses.

5 Reasons Millennials Should Give Kansas City a Second Chance

The Best Things To Do in Kansas City

Moving to Missouri? Here’s Everything You Need to Know.