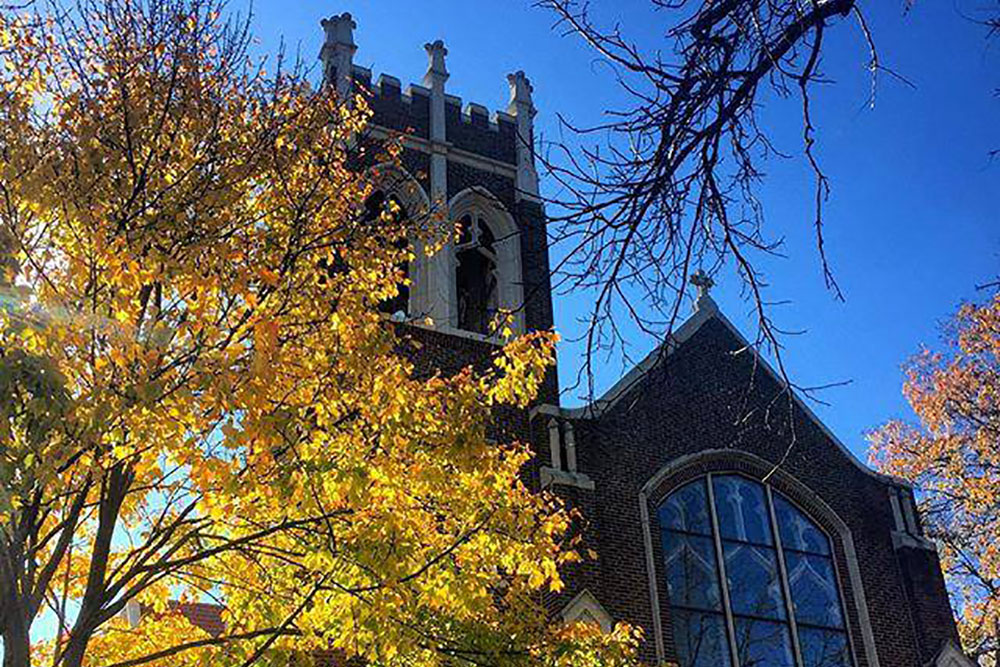 Affectionately called “Larry” by those who love it best, Lawrence has consistently ranked on our Top 100 Best Places to Live list because it’s an under-the-radar cool city where everyday life is centered around the arts and education.

Lawrence ranked high on this year’s list because of its excellent economy — Lawrence has a 2.9% unemployment rate, which is lower than Kansas’ 3.4% and the country’s 4% — as well as its educational opportunities. In addition to the University of Kansas, which has 400 degree and certificate programs and faculty members who are the superstars of their respective fields, Lawrence is also home to Haskell Indian Nations University, the premiere tribal university in the U.S. that is specifically for students who are part of a federally recognized tribe.

We’ll definitely “wave the wheat” for that.

Local Obsession: Their beloved five-time national championship winning Jayhawks basketball team (but let’s not talk about the football team, shall we?)

Climate Described in 6 Words Or Less: The full force of all seasons

Top Industries and Employers: The top industries in Lawrence are education and health care. The top employers are the University of Kansas and Lawrence Public Schools.

Local Dream Job: The Director of Residencies at the Lawrence Arts Center, a regional hub for visual and performing arts, which has a 12-month artist-in-residence program for artists across mediums.

Quintessential Meal: There’s nothing that beats an extra cheesy slice of Wheel Pizza — especially at 2 a.m. Want to eat it like a local? Put some honey on the crust.

Favorite Weekend Activity: Whether they’re nursing a hangover or up early for a mom brunch, you can find most Lawrence residents out and about on Mass Street, the five blocks of stores, restaurants and the center of most cultural activity outside of the university.

Best Brewery/Local Beer: Free State Brewing Company is Lawrence’s beloved local watering hole, where you’ll be hard pressed to find a spot near the bar on a Friday night. This is one of the standbys of Massachusetts Street and has been open since 1989—the first legal brewery in Kansas since Prohibition.

Beloved Bookstore: The Dusty Bookshelf, located in the heart of downtown Lawrence, is one of those places you can spend a couple of hours digging through their full shelves of treasures.

Free Way to Have Fun: Head to the Spencer Museum of Art at the University of Kansas campus, which has free admission and 45,000 art objects — including works by Georgia O’Keeffe, Elizabeth Murray and Andy Warhol.

Truly Hidden Gem: The Museum of Odd, located in the museum owner’s home on New York Street, has many strange treasures, like a collection of hundreds of sock monkeys, pictures of circus acts, Bob Barker’s toothbrush and Elvis’ underwear, to name a few.

Why Lawrence, KS is a Best Place to Live

The Best Places to Live in Kansas