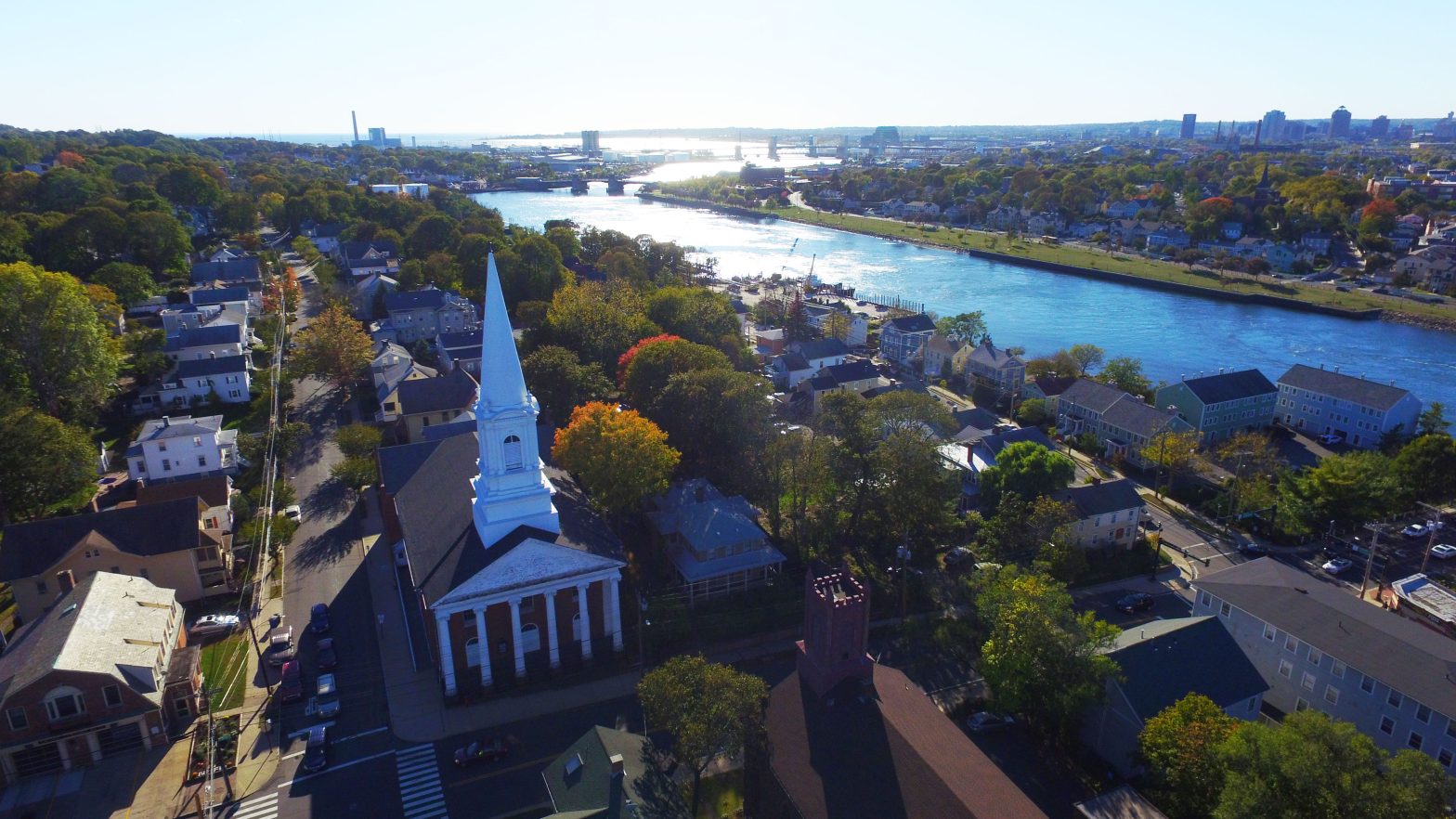 New Haven is best known for being the home of Yale University, but that’s just one of the many fantastic things the city has to offer. New Haven’s food scene is amazing, and the city’s many local businesses create a sense of true community that’s increasingly hard to find.

The city ranked high in infrastructure, as it’s delightfully walkable and has lots of convenient train access to other cities. Spend a weekend exploring New Haven’s quirky shops and delightful restaurants and you just might want to stay forever.

Top Industries and Employers: Yale is one of the top employers in the area, as are New Haven’s local hospitals. Other major employers include Southern New England Telephone Company and Southern Connecticut State University.

Favorite Weekend Activity: Curling up with some great reading in one of New Haven’s many cozy book shops or cafes.

Free Way to Have Fun: Wandering through the Yale campus and pretending you’re a model in a college brochure (or Rory Gilmore).

New Haven Will Pay You to Move There

Best Places to Live in Connecticut