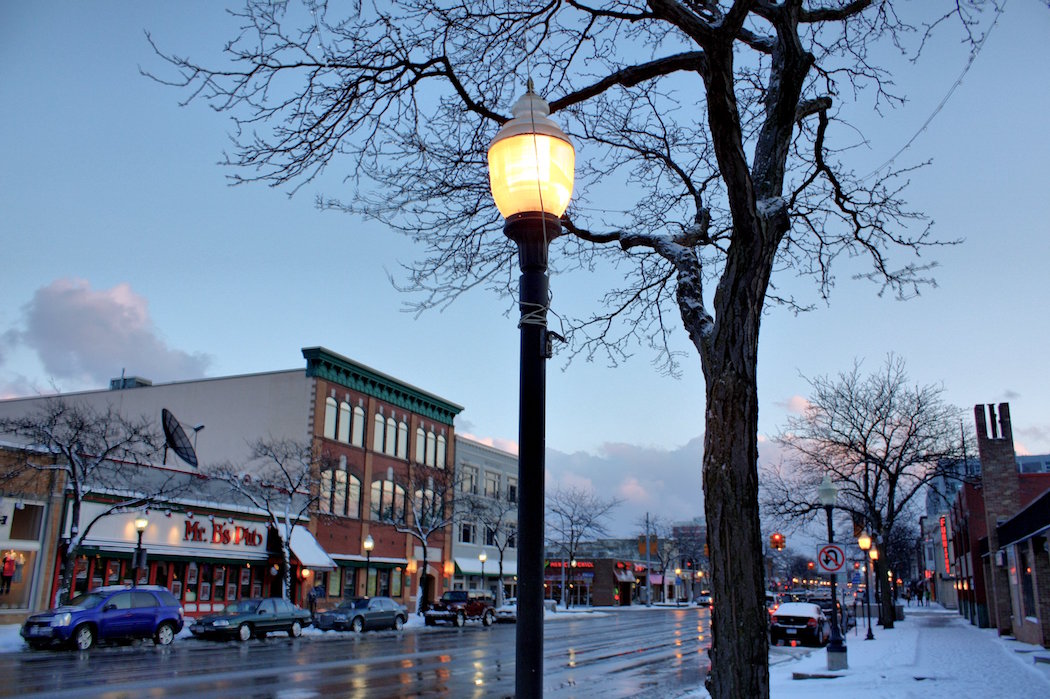 Located just north of Detroit, Royal Oak is a small city that has a quaint, bustling downtown. But this suburb is anything but sleepy — it’s home to major attractions like the Detroit Zoo, the historic Royal Oak Music Theatre (that’s hosted the likes of Lady Gaga, Adele and The Alabama Shakes), and the Landmark Main Art Theatre.

Royal Oak earned a spot on this year’s Top 100 Best Places to Live list because of its solid economy, thanks mostly to its really impressive 1.8% unemployment rate, one of the lowest in the country. The city also earned accolades for its safety, with a crime rate that’s 63% lower than the national rate.

Top Industries and Employers: The top industries in Royal Oak are manufacturing and healthcare. The top employers are William Beaumont Hospital and Metaldyne, an auto manufacturing company.

Local Dream Job: A zoologist working in the Polk Penguin Conservation Center at the Detroit Zoo (located in Royal Oak), which is a state-of-the-art penguin habitat that mimics the shape and feel of an iceberg.

Favorite Weekend Activity: During the warmer months, you can likely find Royal Oak residents at the Detroit Zoo, which is located conveniently right in town and has over 2,000 animals and an award-winning Amphibian Conservation Center.

After-Work Meetup Spot: The cheekily named Gusoline Alley is a favorite Royal Oak divey bar that has a great jukebox selection and plenty of craft beers.

Best Brewery: A staple of the downtown Royal Oak scene since 1995, The Royal Oak Brewery is a 14-barrel brewhouse and offers seven to nine beers on tap in the bar every day — ranging from a classic American IPA to a hoppy Hefeweizen.

Free Way to Have Fun: Go for a walk in the park and search for great horned owls, spot the local wildflowers or learn more about fungi on one of the city-sponsored nature walks led by a naturalist.

These Are the 5 Best Cities for Families in Michigan

Why Michigan is One of the Best Accounts on Instagram