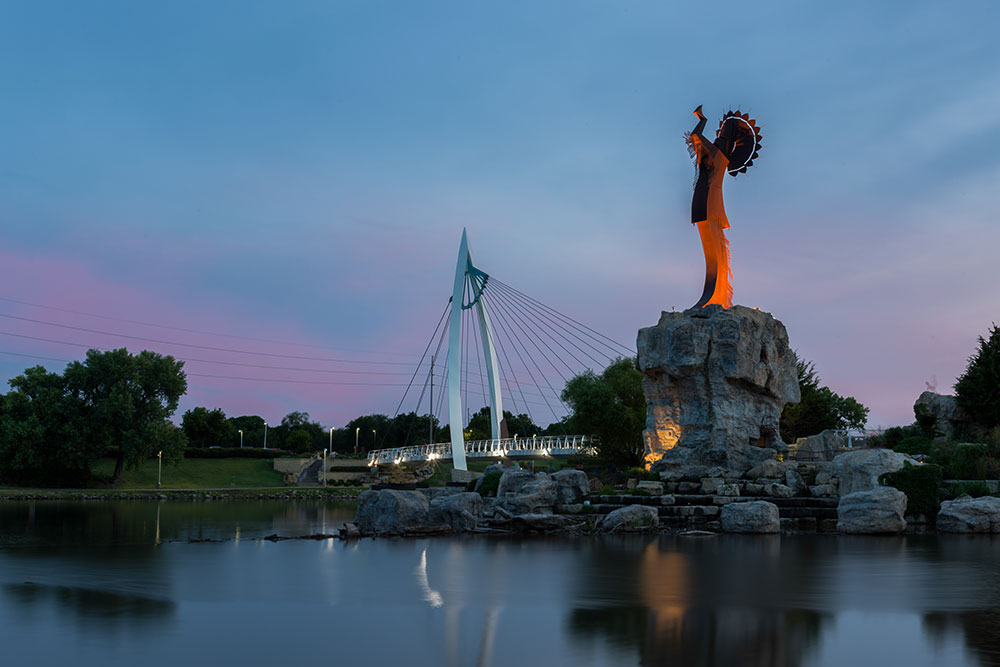 Wichita might just surprise you. This Midwestern city has a trendy downtown district called Old Town, a beautiful multi-use path along the Arkansas River and an affordable housing market. It’s also home to several key players in the aerospace industry, Wichita State University, the Sedgwick County Zoo and lots of fun breweries and wineries. Some 400,000 people already call Wichita home, so it’s easy to find your tribe in this exciting and evolving city.

Local Obsession: Wichita State Shockers, the men’s basketball team that has had some amazing runs in the NCAA tournament in recent years.

Top Industries and Employers: Aviation is a big one here in Wichita, with the city’s largest employers being Spirit AeroSystems and Textron Aviation. McConnell Air Force Base is also located here, as well as Koch Industries.

Quintessential Meal: Brunch at Doo-Dah Diner, where you’ll get free monkey bread just for walking through the door, followed by a ridiculously flavorful (and large) entree after that. Locals say that literally everything on the menu is worth trying at least once.

Favorite Weekend Activity: Indoor rock climbing at Bliss Climbing and Fitness, which welcomes newbies and experienced climbers alike, as well as people who just want to get fit in a social environment.

After-Work Meetup Spot: Wichita Brewing Co. and Pizzeria, which is packed any night of the week because of its long tap list, loud and welcoming environment and tasty wood-fired pizzas.

Best Brewery/Local Beer: Tornado Alley IPA from River City Brewery, a brewpub that’s been around since 1993.

Beloved Bookstore: Al’s Old and New Book Store, a downtown spot with more than 40,000 titles. As one happy shopper suggested, it’s best to pack a snack because there are so many books to browse.

Free Way To Have Fun: Spend a day perusing the nearly 30 art galleries in Wichita, plus the Ulrich Museum of Art at Wichita State University (always free) the Wichita Art Museum, which is free on Saturdays.

Truly Hidden Gem: The Pizza Hut Museum. Yep, you read that right. Two brothers who were students at Wichita State started Pizza Hut here in 1958. You can walk through the original Pizza Hut building, which is now a museum run mostly by students.