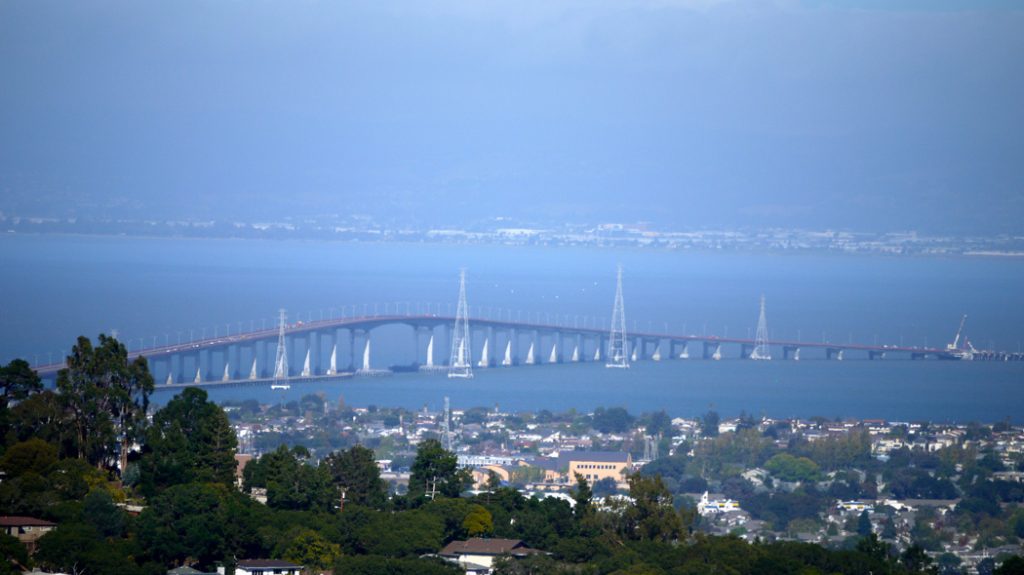 Beautiful weather, laid-back culture, nearby beaches – who wouldn’t want to move to Cali? But as large cities like L.A. and San Fran keep getting more crowded, people have begun migrating to surrounding cities to escape the traffic and ridiculous rent. San Mateo is one such city that has become the place to live. Here are eight reasons why you should consider becoming a San Mateo resident.

1. A Short Drive to the Beach

Only a select group of cities in the continental U.S. get to have the beach right on their doorstep. San Mateo is one of them. In under an hour, you’ll be able to reach some of California’s best beaches such as Moss Beach and San Gregorio State Beach. Enjoy the heart-pumping ocean activities like paddle boarding or windsurfing, and when the weather turns colder, take casual strolls along the beach.

2. Prime Location in the Bay Area

This city is known for its stellar location in the state. It’s centrally located next to Interstate 280, Highway 101 and Highway 92. You can just hop on the highway and head north to San Francisco or south to San Jose and be there in 30 minutes or less.

Despite its proximity to one of the country’s largest cities, you’ll still be able to head out into nature whenever you want. Coyote Point is a local favorite, with a park located next to the water where you can hike and picnic. Or for even more adventure, head to the Sawyer Camp Trail, which features multiple trails around a gorgeous reservoir.

San Mateo is part of Silicon Valley, a legendary area that’s home to technology’s biggest innovators such as Google and Facebook. It’s also considered the place to be if you are a tech startup. This means lots of job opportunities in one of the U.S.’s most profitable and leading industries.

Many international cultures have a heavy influence in the San Mateo area, making it a melting pot of races, ethnicities and backgrounds. Only 46.8 percent of San Mateo residents are white, so over half of the city’s population is made up of a combination of racial backgrounds like Chinese, Japanese, Indian, Korean and so many others.

When you live in a very diverse city, one thing that you can expect is a great variety of food options, and San Mateo doesn’t disappoint. From delicious Indian food at All Spice to mouthwatering ramen at Ramen Dojo, you’ll be able to enjoy cuisine from every corner of the world by only driving a few miles from your home.

Whether it’s driving hybrid cars or reducing the use of plastic, the people of San Mateo care about the environment. This city has regular environmentally friendly community events, like the Annual Bayfront Cleanup where volunteers gather together to clean up around the bay and creeks.

The city is packed with family-centered activities. On the weekends, your family can head to Laurelwood Park, which features an incredible playground, or CuriOdyssey, a science museum/zoo. Make sure to hit up the annual San Mateo County Fair for fun-filled entertainment that takes you back to your childhood.