10 Things to Do in Lakewood, CO

Hiking, craft beer, a natural amphitheater and more: check out the top things to do in Lakewood, CO. 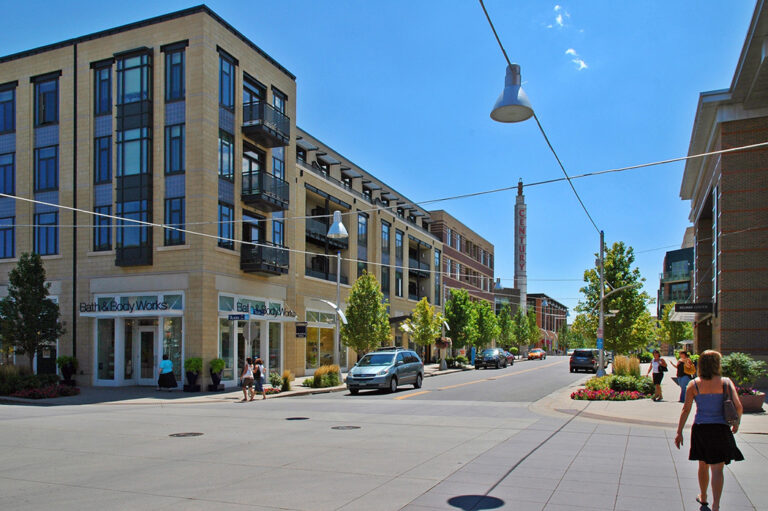 A suburb of Denver and the fifth most populous city in Colorado, Lakewood has an abundance of ways to get closer to nature, with almost one hundred parks and two nearby amphitheaters, in addition to lots of other amenities. Here are some of the best things to do in Lakewood.

Complete with a lake, cycling and horseback riding trails, picnic areas, and an archery range, among other activities, this 2,600-acre park is the perfect destination for anything from a day trip to a week-long nature retreat.

The second largest park in Lakewood at 2,400 acres, this park’s focus is on hiking. Hayden Park’s diverse network of trails offers visitors hiking experiences ranging from relaxed and scenic to downright grueling—if you want, you can hike all the way to the park’s highest point at 6,800 feet.

3. And don’t forget to check out some of the other parks in the area

Lakewood is home to 99 parks, so you may as well visit as many of them as you can! A complete and current listing of Lakewood’s parks can be found here, at the city’s website.

The Heritage Center houses the 20th Century Museum, which contains around 30,000 artifacts showcasing the history of Lakewood, as well as 10 historic structures and the Bonfils-Stanton Foundation Amphitheater.

If you’re into craft beer, then you’ll want to stop by the Great Frontier Brewing Company, take a look around the facility, and try some of their brews. This brewery is known for its gluten free and gluten reduced beers that still taste like actual beer.

6. As well as CAUTION: Brewing Company

CAUTION: Brewing Company just opened in 2011, but has quickly picked up steam and won several awards. And if you like visiting craft breweries, you can venture out of Lakewood into the rest of the Denver metropolitan area and find a whopping 70+ brewing companies! Just be sure you drink plenty of water while you sample all of that beer—lots of alcohol and high altitudes can be a sickly combination for those not accustomed to it.

7. Stroll around the Belmar downtown district

Formerly the Villa Italia area of Lakewood, Belmar is one of the premier redevelopment projects in the country. Completed in 2004, Belmar houses more than eighty shops, restaurants, and entertainment venues.

40 West Arts is Lakewood’s creative district on the historic West Colfax Corridor and is home to over 120 creative businesses, including everything from galleries to performing arts venues to public art installations, as well as a variety of bars and restaurants.

Why Lakewood is One of the 100 Best Cities in the U.S.

One of the things that put Denver on our list of the best towns for songwriters, Red Rocks Amphitheater is “a geological phenomenon” as the only naturally-occurring amphitheater in the world, already acoustically perfect without any major construction. Seating almost 10,000, this venue has attracted acts ranging from The Grateful Dead to U2 to the Lumineers and is only 20 minutes outside of Lakewood.

If you’re tired of nature, culture, and good music, and you’re ready for some screaming engines, go to the Bandimere Speedway to see a drag race. This quarter-mile drag strip has a busy 2016 season lined up, and the speedway is only 15 minutes outside of town.