You have to make a lot of big decisions after graduation. Here's why choosing a small city is one you won't regret. 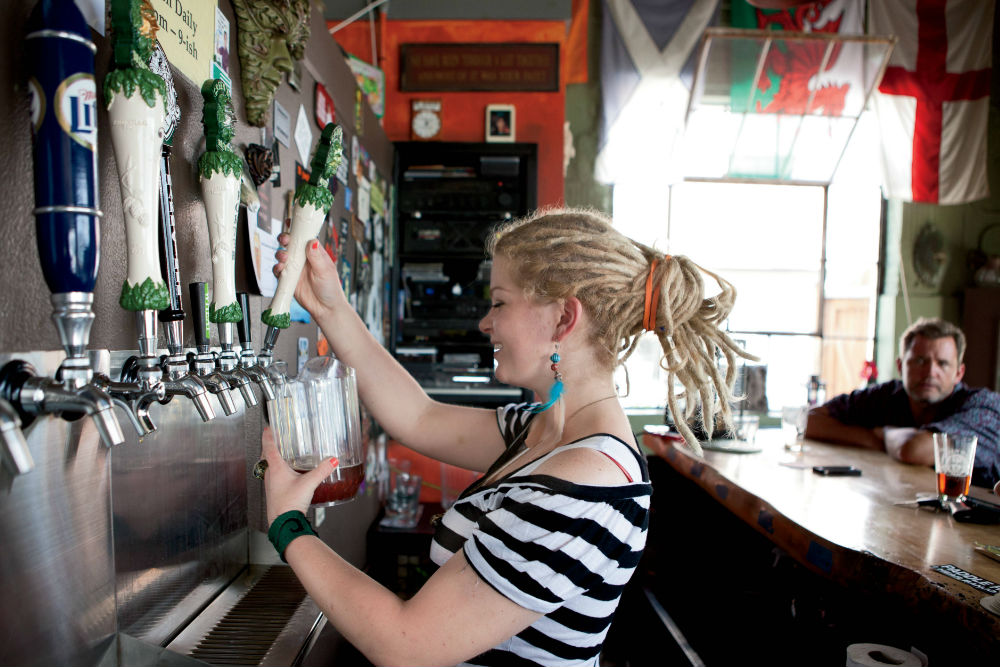 As bittersweet as it is to pack up your dorm room and drive away from campus one last time, remember that the world is your oyster. While some of your classmates might be flocking to massive metropolises to start their post-college lives and careers, big cities aren’t the only option – and thank goodness for that!

Small cities have so much to offer every resident, but they’re especially well-suited to young people and new graduates. To celebrate the release of our Top 10 Best Cities for Recent College Grads list, which is packed full of fantastic small to mid-sized cities, here are 10 reasons moving to a small city after college is a choice you won’t regret.

Let’s start with one of the biggies: smaller cities make for less competition when it comes to lining up your dream job. This can also equate to better job security once you’ve landed the role you want. Plenty of major cities certainly have lots of career opportunities, but bustling urban centers aren’t the only place to climb the ladder. In many cases, a smaller city is the ideal spot to start building your career – fewer people are vying for the same jobs, networking is easier, and there’s often a general feeling of inclusivity and support in the professional community that you don’t find in bigger cities.

When you land that dream job, you might find that a smaller city affords you more time, money and energy for a healthy work-life balance. Living in a big city with higher expenses and a culture that prizes overworking can mean tough compromises. In a smaller city, you’re a lot less likely to have to decide between making enough money for anything more than just squeaking by, and having enough downtime to pursue hobbies or spend time with friends. 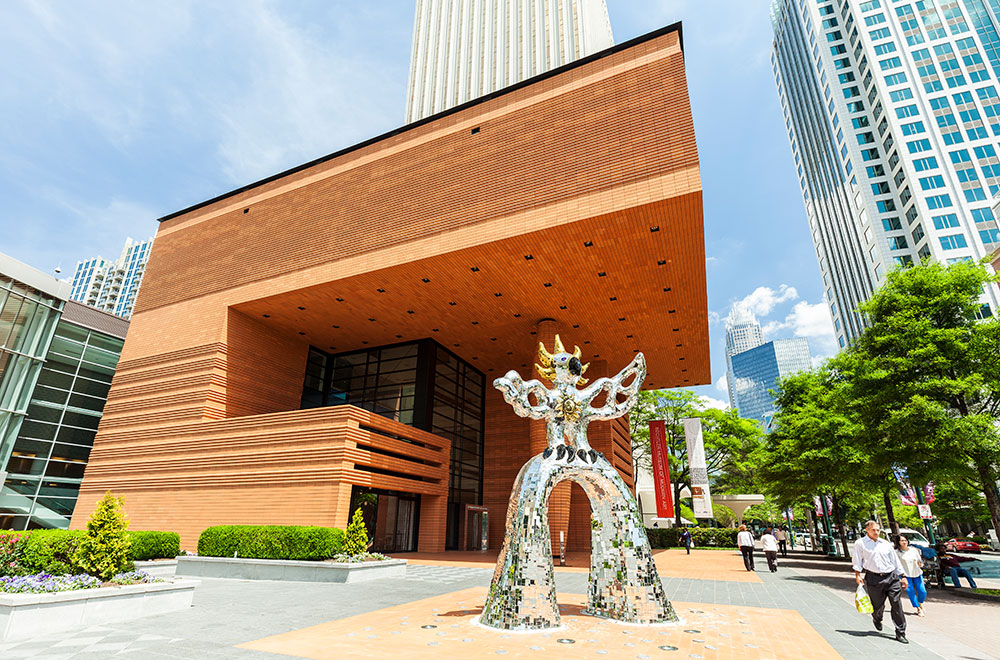 Creative types thrive in small cities for a variety of reasons: cost of living is lower, it’s easier to find studio space, and the creative communities in small cities tend to be more collaborative than what you’d find in NYC, LA or Miami. Another bonus of all this creative energy? Even if you’re not drawn to creative pursuits yourself, you’ll benefit from all the coffee shops, boutiques, galleries and murals the artsy crowd brings along with them. Want proof? Check out the thriving creative cultures in places like Charlotte and Iowa City.

Compare your rent in a small (but still very cool!) city like St. Louis, Olympia or Asheville to the rent your friends in Manhattan are paying. Need we say more?

5. You don’t have to share your favorite bar with a massive wall-to-wall crowd.

The same goes for your favorite cafe, yoga studio, or hole-in-the-wall dinner spot. Instead, you’ll be greeted by the same few regulars who know your name.

6. You can take a community leadership role.

You’re in a smaller pond in a small city. If you want to make a positive change in your community, your actions will have a bigger impact. The same goes for making a name for yourself in a local organization or city government, or even creating a whole new club or community group from scratch. Your actions have real power, and the possibilities are limitless.

If you want to explore a hobby (which is a great way to find new friends after college), you’ll benefit from more intimate gatherings with smaller groups. Whether your jam is a book club, a local sport or a church community, less crowded meetups will enable you to make connections faster and dive deeper into what you care about.

Quirky local joints, bizarre community traditions, and hidden gems are the hallmarks of small cities. Whether it’s a perfectly tucked-away dive bar, a steampunk teahouse(!), or your neighborhood’s annual apple-bobbing contest, each discovery gives your city special character that you can’t find anywhere else.

9. New friends around every corner.

Large cities have high turnover. Transplants often stay for just a short amount of time before moving on to another metropolis, and the ones who stay are at risk of becoming jaded beyond their years. In a small city, your new friends are likely to stick around for more than a few months, which gives you a chance to build a tight-knit, enduring community for yourself. Making friends after college can be tough. Living in a small city makes it easier.