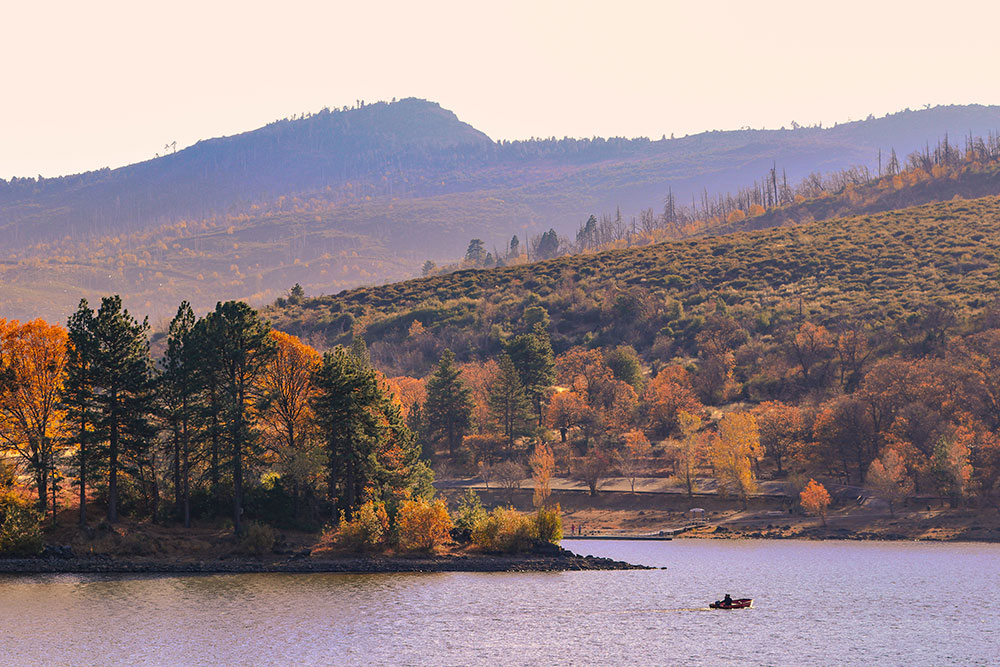 When it comes to black history in the U.S., cities like Atlanta, Chicago, Selma, Birmingham and Memphis immediately come to mind. But there is rich history in many under-the-radar places like Providence, RI; Pensacola, FL; Augusta, GA; and in California, Allensworth and San Diego.

Here’s a deeper look at their often-overlooked stories. 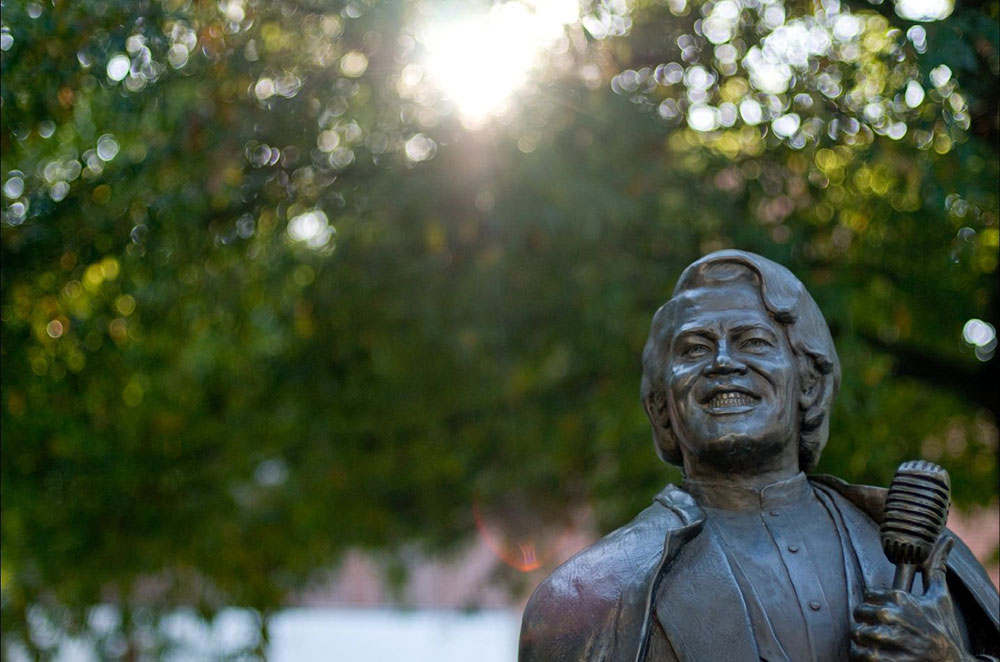 Augusta is the birthplace of The Godfather of Soul, James Brown. At the Augusta Museum of History, the James Brown Exhibit features rare memorabilia and personal artifacts that give you a glimpse into his life via costumes, interviews, records, images and audio-visual stations which highlight concert performances, albums, studio recordings and more. Downtown, there’s a life-size bronze statue of the superstar that contains the world’s only James Brown Cam which will take your photo and send it to your cell phone within minutes. Do take a private tour led by his daughter Deanna Brown where you’ll visit his favorite haunts. You can do this through the James Brown Family Foundation. You’ll get the JB vibe all over town as many places have food and drinks named after him. A must-stop is the Soul Bar Augusta. It celebrates the icon with artists who cover Brown’s songs and do tributes. The walls are filled with dÃ©cor honoring him.

Learn more during the African American History Walk. Trek down Laney Walker Boulevard, a street that pays homage to some of Augusta’s prominent African American leaders. See monuments dedicated to Essie McIntyre, the first black female to be ordained in the Augusta area, Judge John H. Ruffin, the first African American chief judge of the Georgia Court of Appeals, and Laney, founder of the Haines Normal & Industrial Institute Lamar School of Nursing. A large population of free African Americans settled in the neighborhood of Springfield by 1787. They established the Springfield Baptist Church, one of the oldest independent black congregations in the United States which is still open and where Morehouse College originated. 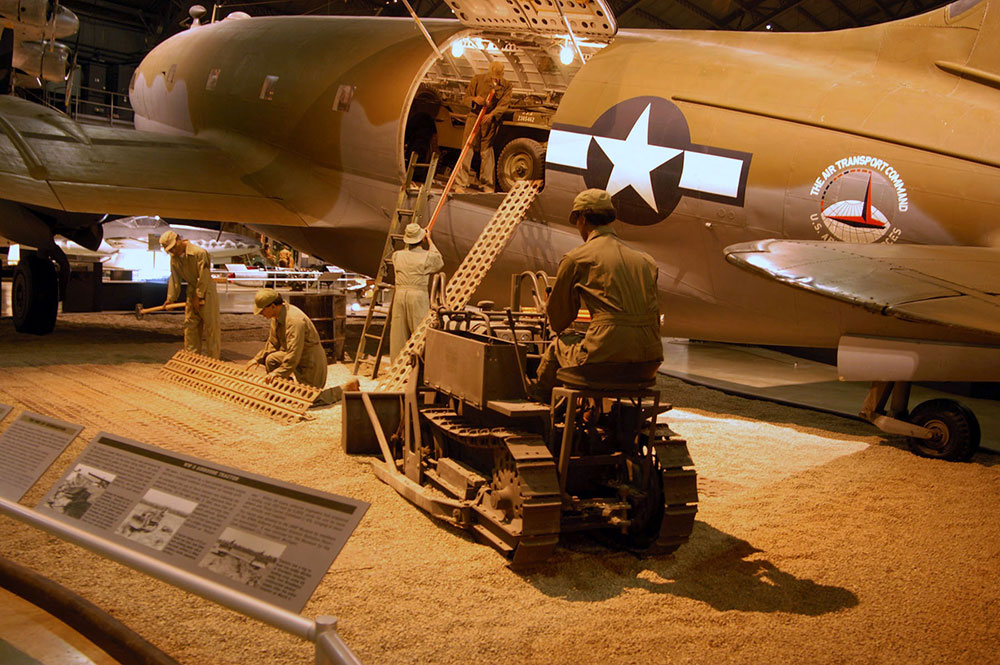 You could mistake Pensacola Beach for the shimmering waters of the Caribbean, but there’s much more to the Pensacola story and plenty of African American history. The Chappie James Museum and Flight Academy is on the National Register of Historic Places and honors “Chappie,â€ the first African American four-star general and a Tuskegee Airman. The flight facility offers year-round aviation experiences, in which you’ll learn about Chappie and the Tuskegee Airmen.

Continue your history lesson in the Belmont-DeVilliers neighborhood, an official stop on the Mississippi Blues Trail, dubbed the Harlem of the South. Locals and the likes of B.B. King, Sam Cooke, Tina Turner and James Brown performed in the neighborhood’s theaters and clubs.

Today you’ll get a belly full of Southern cuisine at 5 Sisters Blues CafÃ© with its gumbo du jour, fried green tomatoes, Aunt Cora’s blue crab cakes, fried okra, black-eyed peas, mac and cheese and more good stuff than should be legal. There’s live music on weekends and a Sunday jazz brunch. You’ll love the old concert posters and photos. Blue Dot Barbecue is another favorite. The DeVilliers Cultural Heritage Museum was created as a performing arts venue to showcase local and national blues, gospel and jazz artists. In the 1920s, Belmont-DeVilliers was also the home to Viola Edwards Hospital, the first black-owned hospital. 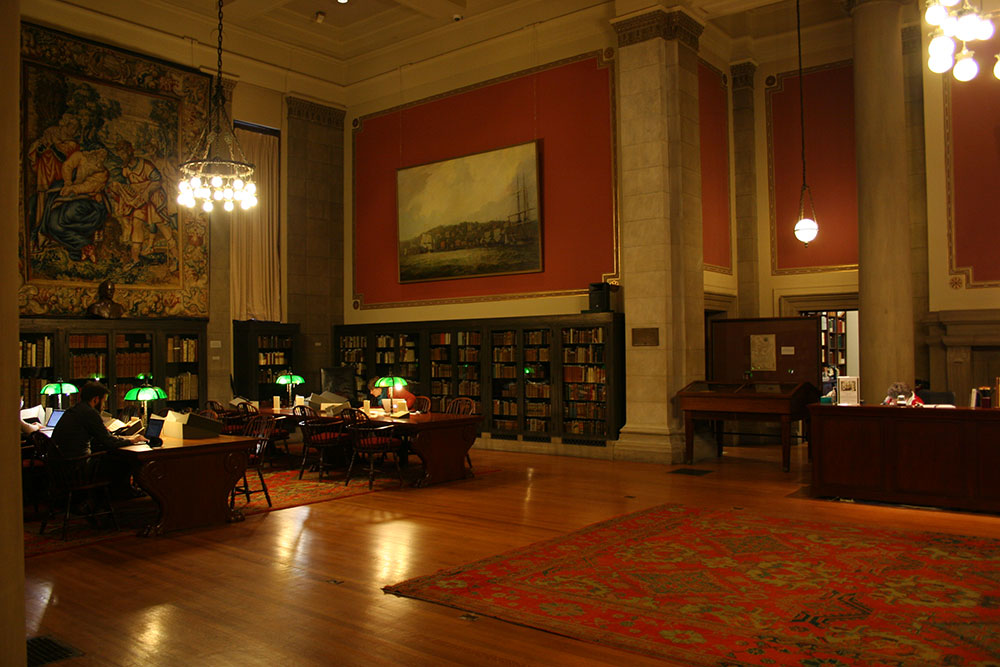 Rhode Island may be a tiny state, but it has a big black history story. According to the John Carter Brown Library at Brown University, of the approximately 12 million Africans transported to America by the mid-19th century, 600,000 came to mainland North America, and some 100,000 were carried in Rhode Island ships. Rhode Island was involved in 60-90% of America’s international slave trade. To learn more about the state’s history, stop by Stages of Freedom. Browse through books, vintage items and chat with Ray Rickman, co-founder and executive director of the nonprofit that teaches swimming to children of color and provides African American cultural programs. He is an encyclopedia of Rhode Island black history and will tell you as much as you have time for. The Center for Reconciliation, a nonprofit, offers public programs, exhibitions, and workshops about the history and legacy of slavery, the slave trade and the construction of race and racial identities in New England and America. They offer walking tours as well as a bus tour through three neighborhoods that tell the story of Providence and the international slave trade.

Don’t Miss These Epic Museums in Small (But Extraordinary) Cities

Providence was also the adopted home of Edward Bannister, noted artist and co-founder of the Providence Art Club. He was married to a wealthy wife and owner of a yacht. In the late 1880s he was one of the most famous black artists in the country. Internationally renowned opera singer Sissieretta Jones called Providence home. During the late 1880s and early 1900s, she was one of the highest paid African American performers in the U.S. Later, she founded the Black Patti Troubadours, a musical and acrobatic act of 40 jugglers, comedians and dancers. In 2013 she was inducted into the Rhode Island Music Hall of Fame. Brown University moved forward, with an African American woman, Ruth Simmons, PhD., serving as president from 2001-2012. 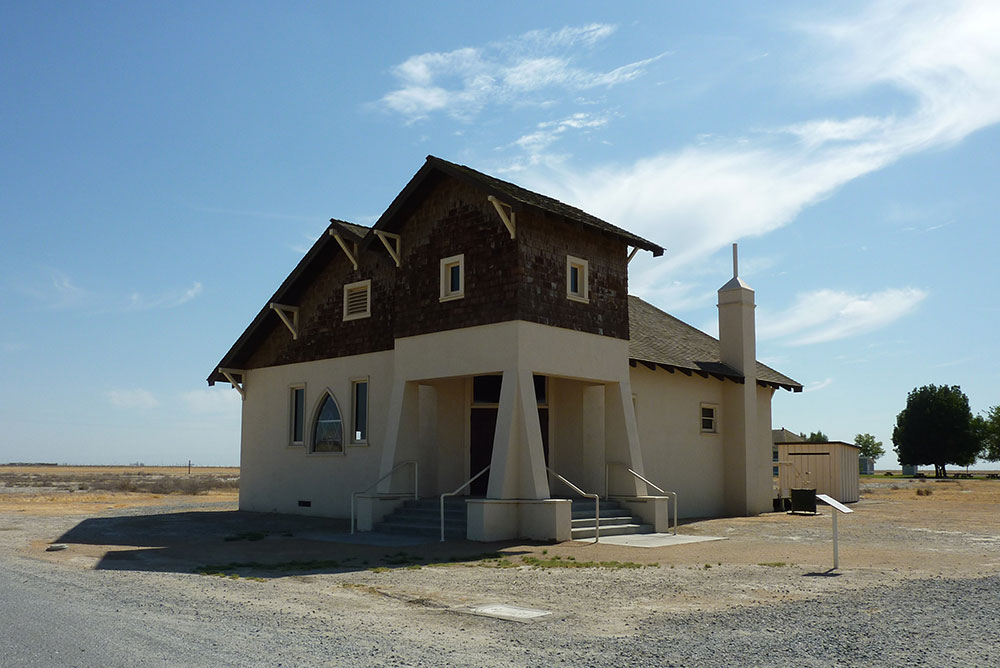 Courtesy of Bobak Ha’Eri under a CC 2.0 license.

Allensworth is the only town in California that was founded, funded, built and governed exclusively by African Americans.

Lt. Col. Allen Allensworth escaped slavery in Kentucky, served in the Union Army during the Civil War, and migrated west after Emancipation. Settling in Los Angeles, he built a summer home in Tulare County and joined with other black leaders to purchase land in the area. Inspired by the need for economic independence and refuge from racial discrimination in the region, Col. Allensworth directed the establishment of an all-black agricultural town that had 300 residents in its peak years.

People who lived there were craftsmen, artisans, business owners, farmers, ranchers, retired members of the military, and members of the U.S. Buffalo Soldiers, who protected the town. Allensworth thrived until the mid-1920s when the town declined, and many people left. It survived into the 1960s. Today, Colonel Allensworth Historic State Park (CAHSP) is a tribute to Allensworth’s legacy. Established in 1976, the park preserves 240 acres of the town center and includes nine restored buildings and an outdoor staging area. The Visitors’ Center arranges tours of the park. There are events throughout the year to celebrate Allenworth’s history. Visitors to the park can use Visalia Municipal Airport and find hotels like Hyatt Place and Holiday Inn Express in nearby Delano, and fantastic soul food in Bakersfield at J’s Place and Lucille’s Smokehouse BBQ.

This historic gold mining town in the Cuyamaca Mountains is in the eastern part of San Diego County, about an hour from the heart of San Diego. Today Julian is beloved for its apple orchards and pies. The story goes that African American pioneer Fred Coleman discovered the gold that began the famous gold rush in Julian in 1870. That discovery helped give rise to an African American community in San Diego’s back country. In 1897, Albert and Margaret Robinson built and ran Hotel Robinson, one of the first black owned and operated businesses in San Diego County. Renamed the Julian Gold Rush Hotel, it’s the oldest continuously operated hotel in Southern California. Historian David Lewis is the go-to guy for African American history in Julian. He offers walking tours through this untold chapter in the San Diego story.