More than just an electricity provider, Georgia Power has invested in the Columbus community and helped revitalize the downtown. 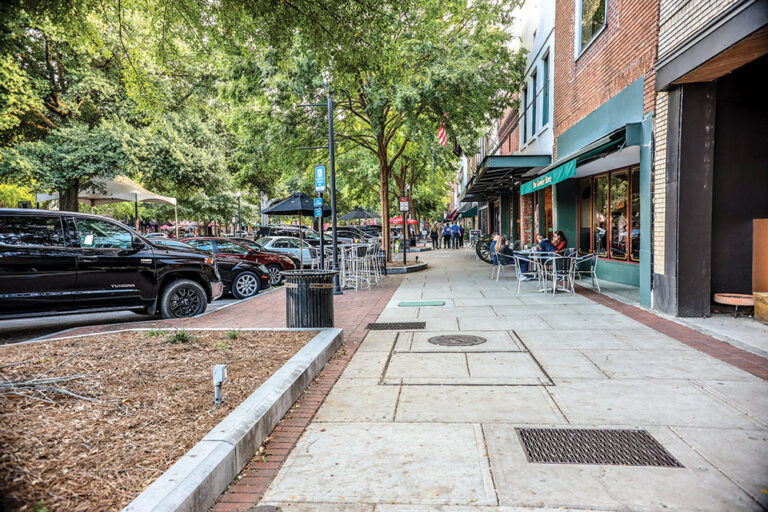 For over a century, Georgia Power has generated more than electricity — it’s sparked innovation.

“In 1912, our president coined a phrase that said, ‘Georgia Power is going to be a citizen wherever we serve,’ and that slogan is still quoted and true today,” says Robert Watkins, region external affairs manager at Georgia Power. “Wherever we provide power, we are going to invest in that community however we can.”

A great example of this phrase can be seen in the company’s longtime commitment to and investment in the revitalization of Uptown (aka downtown Columbus, Georgia). Roughly 30 years ago, the city’s downtown had lost much of its luster. According to Watkins, it had essentially become a ghost town after several companies vacated the area to be closer to malls.

Determined to breathe life back into downtown, a few business leaders, including Georgia Power’s then-region vice president, created a group called Uptown Columbus, which started buying and re-purposing properties, developing a façade-improvement program and much more. Today, that organization is overseen by a 30-person board of directors, including one member from Georgia Power.

“One by one, the businesses started coming back,” says Watkins, who has been a board member for more than 20 years. “Uptown Columbus moved it from the rundown place that I described to the thriving business district, education district, as well as entertainment district that it is today.”

And thriving, it is — Uptown has become a destination to live, work and play. It’s filled with successful companies, new hotels, a diverse restaurant scene, excellent entertainment venues and enviable outdoor recreation options.

For example, part of the revitalization included creating RushSouth Whitewater Park, which features the longest urban whitewater course in the world. While the course was being built, Georgia Power helped coordinate the flow of the river, and its generators continue to impact the flow rate today.

“The kayakers just raved about the experience they had here because most places, the actual whitewater course is very remote,” Watkins says. “But not here. It’s right downtown. It’s where you stay. It’s where you can go out to dinner or for entertainment.”

While great progress has been made in Uptown over the years, Watkins says the revitalization is an ongoing project, and one that Georgia Power will continue to support.

“As long as we can, we’re going to be involved in helping move the community forward,” Watkins says. “Trying to help in any way we can to address what today’s needs are.” 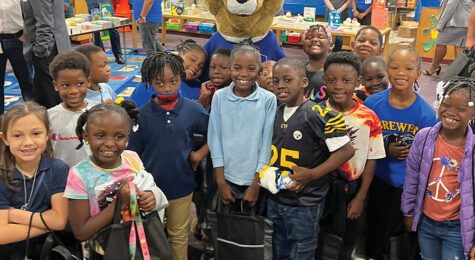 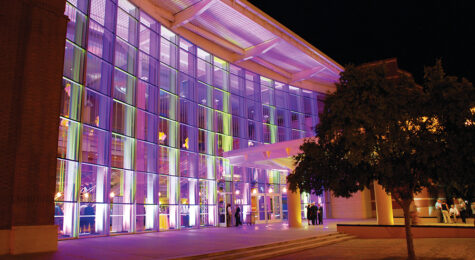