Sponsored by: Museum of Aviation Foundation 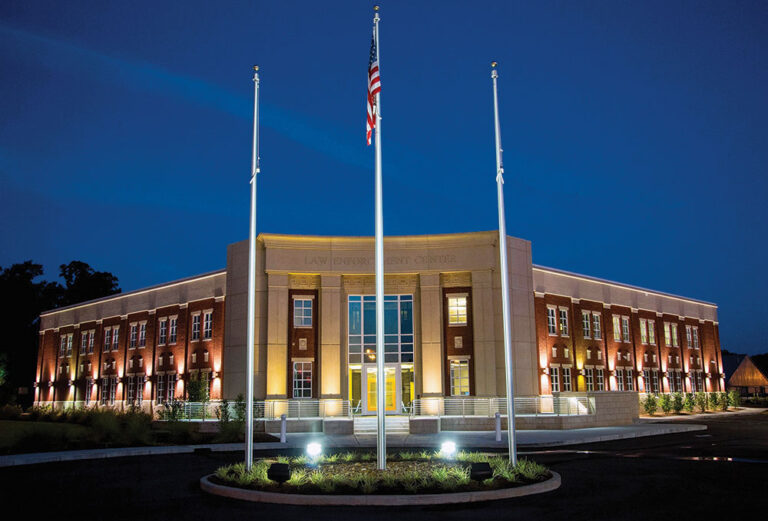 Known as “Home of Planes, Trains and Heroes,” life in Warner Robins is as easy as ABC where residents enjoy an active lifestyle, booming business community and cultural offerings for the whole family.

Named for Brig. Gen. Augustine Warner Robins, who helped shape the Air Force system of logistics, the fast-growing city is home to Robins Air Force Base and has a population of nearly 80,000. Mayor Randy Toms grew up in the city he now leads.

“When I was a kid, it seemed very small because it was,” he laughs. “To watch the growth has been pretty amazing.”

“We focus on family,” explains the mayor. “We genuinely have one of the best school systems in the state of Georgia. The people are friendly, and it’s just a fun city to live in or visit.”

From organized athletics to robust recreational offerings, Warner Robins is a hub of activity. As headquarters for the Southeast Regional Little League and home to high schools that consistently produce elite athletes, Warner Robins has earned its reputation as a sports town.

Toms says it’s important to make sure everyone in the community has access to outstanding equipment and facilities. “Over the last seven years, we’ve made a $30 million investment in parks and recreation,” he notes.

Jarred Reneau, director of Warner Robins Parks and Recreation, says his department focuses on having facilities and programming for all ages, interests and abilities – from summer camps and organized youth sports programs to flag football, wheelchair basketball, yoga and ceramics for adults. The city also offers a municipal golf course and new tennis venue.

“We just built 22 tennis courts in partnership with the Houston County Board of Education,” Reneau says. “It’s phenomenal,” he adds of the facility featuring two championship courts, dressing rooms and lighting for evening play.

And more is on the way – an inclusive playground, swim facility, outdoor pickleball courts and other attractions are in the design phase. “We’re always continuing to grow for the well-being of the community and individuals,” Reneau explains.

A Warner Robins native, Reneau recalls growing up with one gym.

“Now we can offer so much to our kids and host so many events. It not only adds to the quality of life for our citizens but is also an economic engine for the community,” he says proudly.

Smart Growth is a Priority

Toms says the city is working hard to ensure infrastructure and amenities keep pace with demand, from housing starts and workforce development

Robins AFB is the largest industrial complex in the state of Georgia. The military installation is home to 54 mission partners covering five major commands and three wings. Having that type of expertise in a community is invaluable to smart growth – both figuratively and literally.

The opportunity is part of Project Synergy, which unveiled nearly 43,000 square feet of classroom, training, software development and secure lab space in March 2021.

He also notes Warner Robins landed the first Georgia location of Texas-based Buc-ee’s. A boon to both business and tourism, the huge travel center is expected to draw more than 8,000 cars a week off the interstate. Tapping into that potential, Toms says the city is planning a visitor’s center and Vietnam Veterans Memorial nearby.

Cultural Offerings for Everyone

Home to the popular Museum of Aviation, the city’s proud rail history is on display along Historic Depot Row. Learn more about the heroes and heritage of Warner Robins with a stop at the E.L. Greenway Welcome Center Train Depot. This National Historic site houses the Georgia Artisan Center and features community information.

Mayor Toms also touts the city’s many festivals as a major draw, particularly the annual Independence Day celebration. “We have one of the best fireworks shows in the Southeast,” he states, adding Jimmy Allen is just the latest star to headline the weekend event.

“We have a really special community,” sums up Toms. “We invite others to come see what we have here.”

If you’d like to learn more about the Museum of Aviation Foundation and plan your next trip, check out Warner Robins, Georgia: Home of Planes, Trains and Heroes.