Best Places to Live in Hawaii 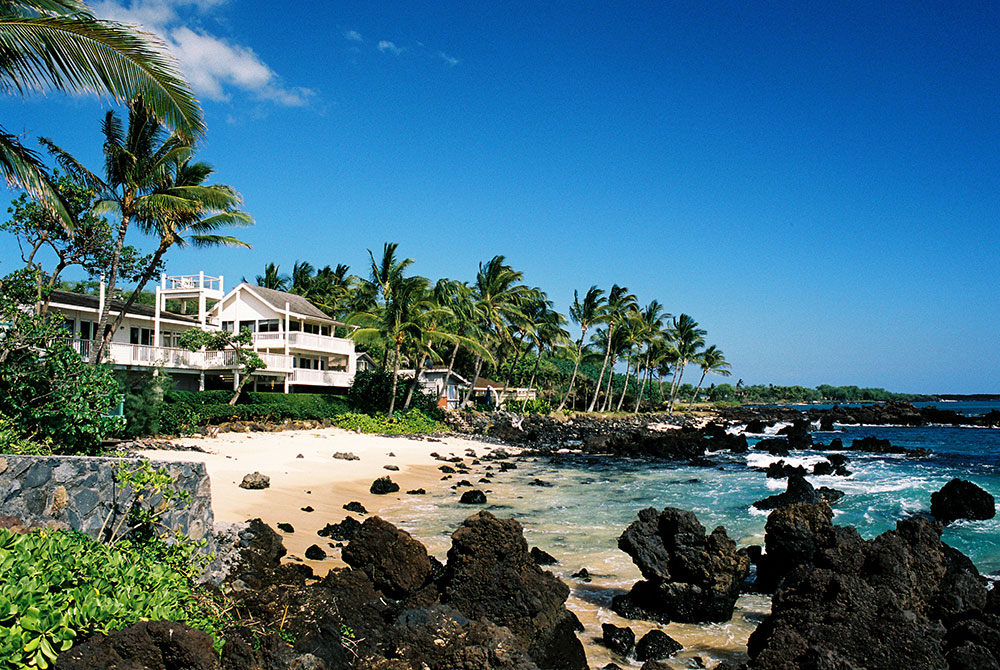 The Aloha State has many cities that provide residents with a good quality of life and are fun places for tourists to visit: 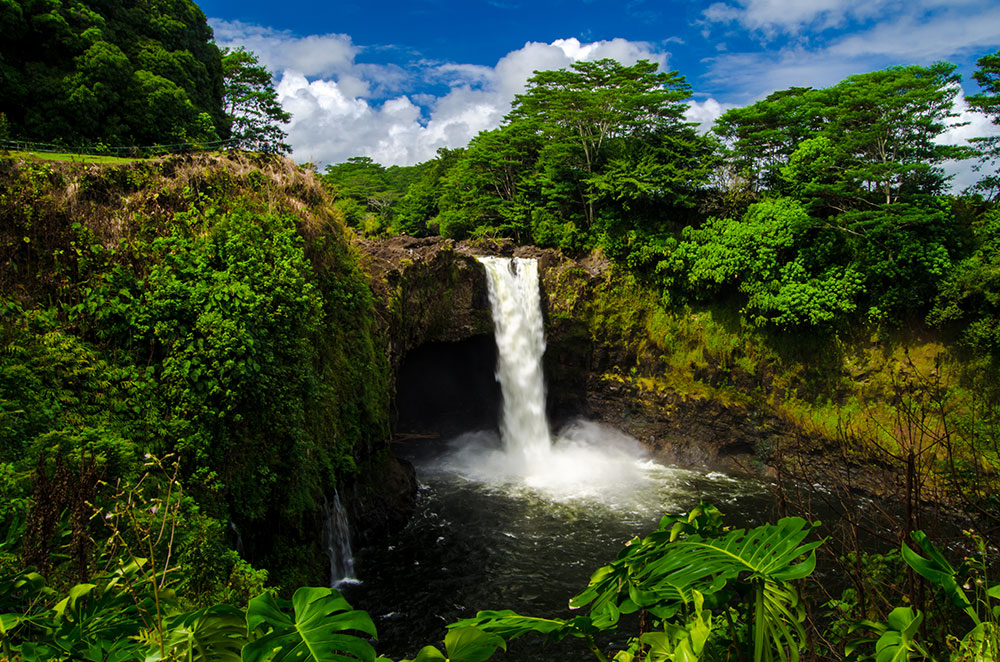 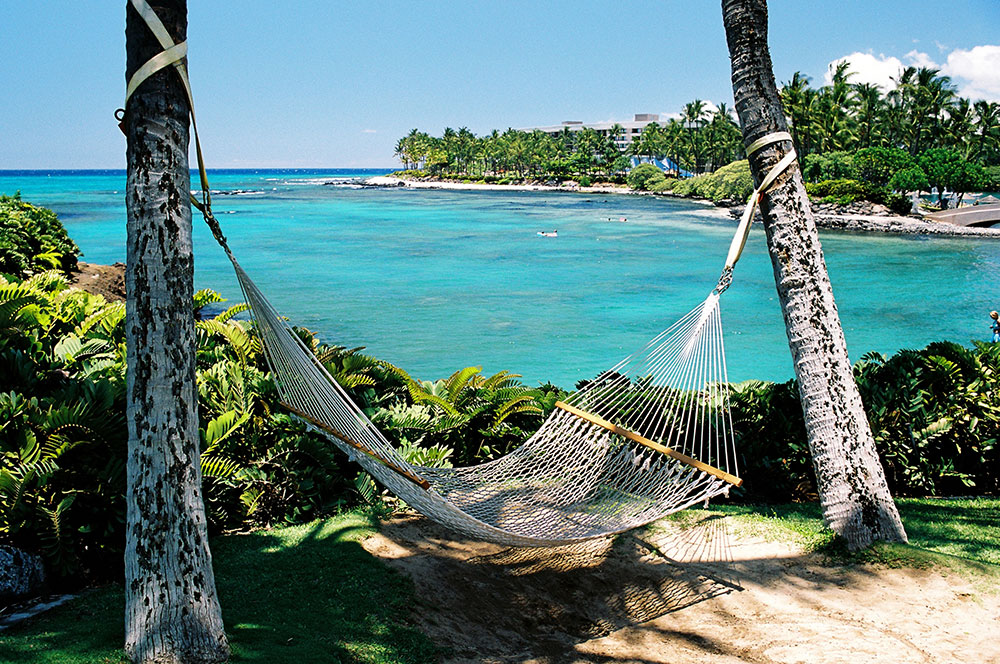 Near the center of Oahu is Mililani, a city whose older portion located west of Interstate H-2 is known as Mililani Town. Almost all of the community’s commercial and retail centers are in Mililani Town, where the median income for a family is about $80,000.

In the southern portion of Oahu is Waipahu, a city known for sugar cane production along with a popular outlet shopping center called Waikele Outlets. Two public school districts serve residents, and a popular tourism attraction is the Hawaii Plantation Village outdoor museum that showcases the state’s agriculture from 1840-1940.