The home of the Hawkeyes proves to be a great place for writers, doctors and more 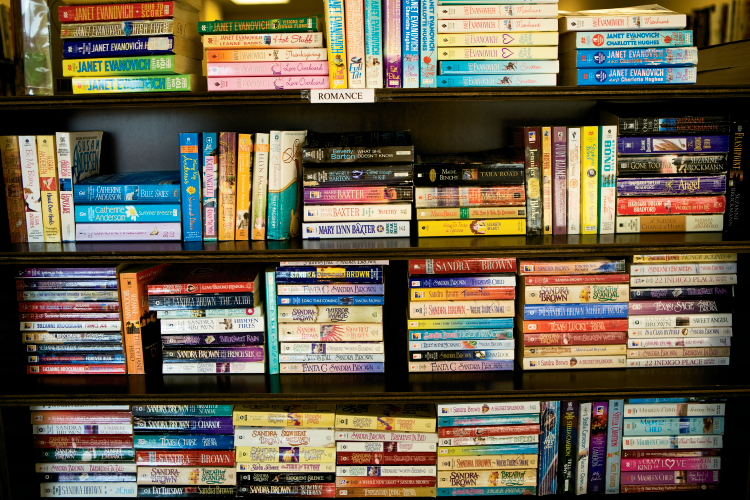 Fans in Hawkeye Nation know that Iowa City is a best place to live. On Football Saturdays, black and gold are the main colors in this home to the University of Iowa.

Iowa City offering a lot is no secret to Livability’s readers either. Besides being ranked for the second-straight year in our Top 100 overall best places to live, the city has been listed in our Top 10s for such varied topics as Top 10 College Towns, Best Cities for Book Lovers and Best Cities for Affordable Health Care.

But don’t just take our word for it. UNESCO named Iowa City one of only seven and the only North American “City of Literature.”

All of this is to say that the University of Iowa, with its own transit system, hospitals and famed Writers’ Workshop, plays a huge role in making its hometown a great town.

You might think that once a city becomes livable, it can easily stay that way. A flood in 2008 caused a lot of economic and cultural damage. The Hancher Auditorium is still being rebuilt and has staged productions in other venues in recent years. The art museum and a new children’s hospital addition are also under construction.

Besides recovering from natural disasters, cities are always innovating to stay on top. City Manager Tom Markus says the city is building out coworking space to foster entrepreneurship, courting venture capital, and working to create a better system and infrastructure for welcoming international students as they attend the university. A new park with a lake opened in 2013 offering paddle-boards, kayaking, a lodge and other attractions.

“It’s going to continue to get better, and it’s already a great place,” Markus says.