The city of Mount Vernon, Iowa, may be small, but what it lacks in population, it makes up for in attractions and activities.

Sponsored by: City of Mount Vernon 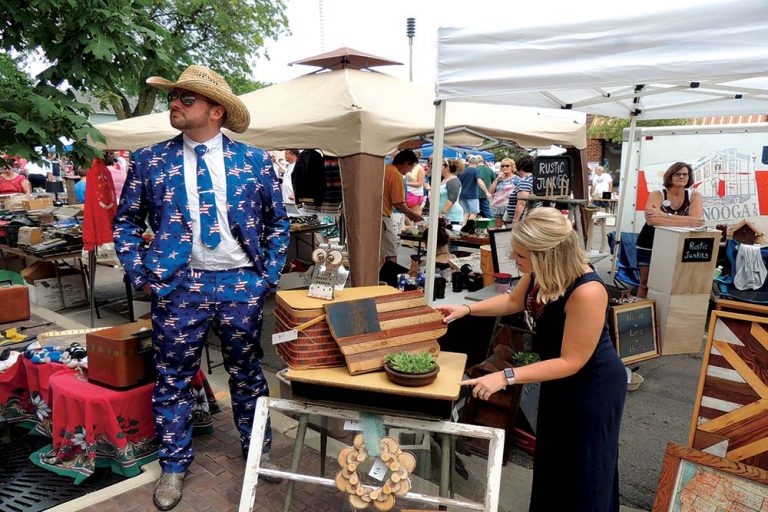 The city of Mount Vernon, Iowa, may be small, but what it lacks in population, it makes up for in attractions and activities. The town of about 4,500, located 15 miles east of Cedar Rapids, has a small-town feel but with features you might find in a larger metropolitan area, putting it on the map in terms of quality of life.

For instance, the 31,000-square foot Lester Buresh Community Wellness Center, which opened in 2020 and is next door to the Mount Vernon Community School campus, is an impressive addition to the area. City Administrator Chris Nosbisch describes a few of the features.

“There are two courts with maple wood floors and one court with all-purpose, hard-surface flooring and an indoor walking track, as well as facilities for rock climbing,” he says. “It also has an indoor turf area with batting cages.”

Nosbisch is quick to point out that the facility is truly for everyone, catering to all abilities. The center also features cardio equipment, strength-training machines and free weights, a social lounge, community garden and meeting rooms.

“It offers so much to the community right now,” Nosbisch says. “And it’s really kind of a community center for all. We don’t upcharge individuals that don’t live in Mount Vernon.”

Nosbisch says the center serves as many as 100 people a day, and this number reflects locals as well as people coming from outside of the area.

“We get a lot of people who travel and visit the school for sporting events, and they’re just amazed by the fact that a city the size of Mount Vernon has an $8 million facility,” he says.

Also impressive is the town’s slate of festivals which occur year-round.

“Our last event is the annual Magical Night the first week of December,” he says. “It’s a Christmas-themed event. Shops are open and there are window displays. Businesses stay open later that night.”

Equally as popular is the Chalk the Walk event in early May, sponsored by the Mount Vernon-Lisbon Community Development Group.

“We have artists all the way from the West Coast that participate,” he says. “Stretches of Main Street turn into one large canvas.”

According to Nosbisch, it’s not unusual to attract as many as 7,000 people from outside the area during festival season.

All of that activity is sure to whet your appetite and thirst. In that case, Nosbisch recommends checking out the Lincoln Wine Bar on First Street.

“The pizza oven there actually came from Italy,” he says. “So, you have this sophisticated niche along with local flavor here in Mount Vernon.”

All of these factors put the town on the map if you ask Nosbisch. “For me, Mount Vernon is this hidden gem in Iowa,” he concludes. 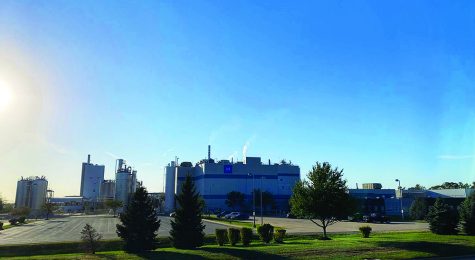