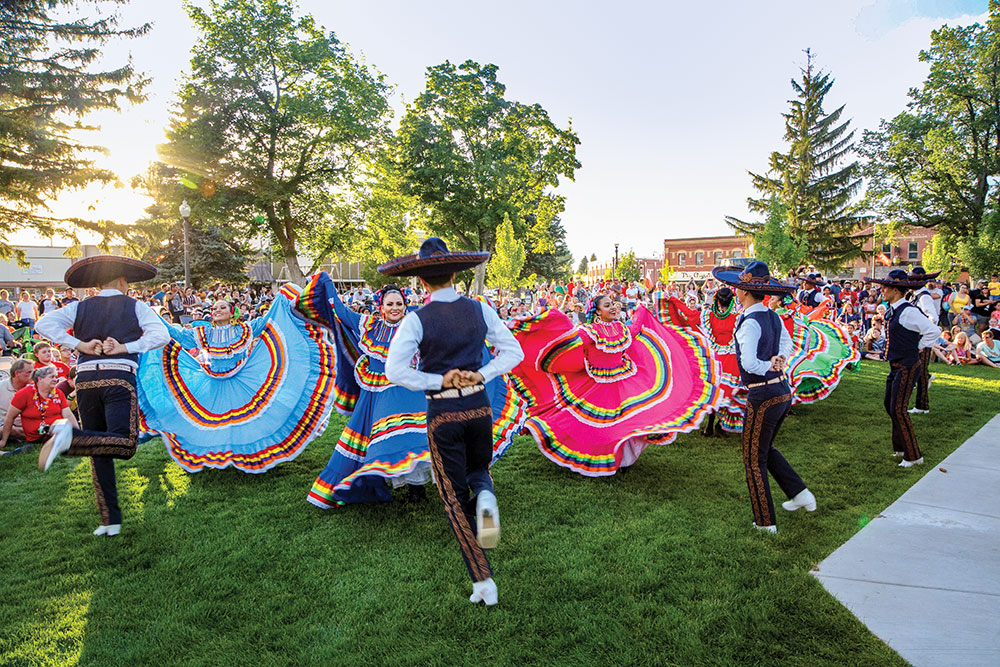 Southern Idaho flies under the radar when it comes to quality of life – it’s often overlooked compared to other regions of the western United States. But that’s just what locals and transplants alike love about it.

“The area attracts people because it has that homey feeling,â€ says Payson Reese, president of the Lost N Lava Cowboy Gathering. “Our small-town feel is what we have to show off, and people are wanting to get away from the fast pace of bigger cities.”

The region encompasses seven counties and several small cities, including Twin Falls – Idaho’s eighth largest city, which has a population of around 50,000.

Despite its size, Twin Falls and its surrounding counties are home to a surprisingly diverse population. 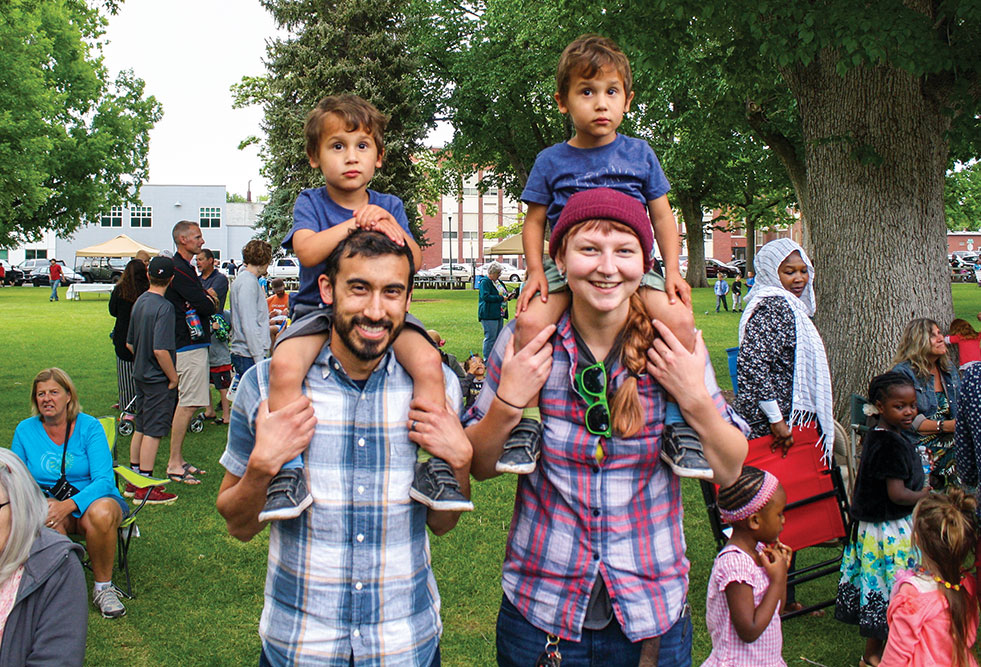 At the College of Southern Idaho, “Our job is to educate people,â€ says Jeff Fox, the college’s president. That education includes exposure to diverse cultures, he says.

In addition to the college’s Refugee Center, which has provided services for thousands of refugees since the 1980s, the region is home to a large Latino community, many of whom immigrated to the U.S. to work in the area’s agriculture industry.

Southern Idaho’s economy relies heavily on agriculture, including farming, ranching and dairy. Roughly 10 years ago, the college began concerted efforts to attract Latino students, and its outreach has paid off: The college is expected to reach a 25% Latino enrollment rate this year.

“Our students aren’t monochrome or monocultural,â€ Fox says. “We’re pleased to be getting closer to serving our area’s demographic and that they’re able to take advantage of what higher education has to offer.” 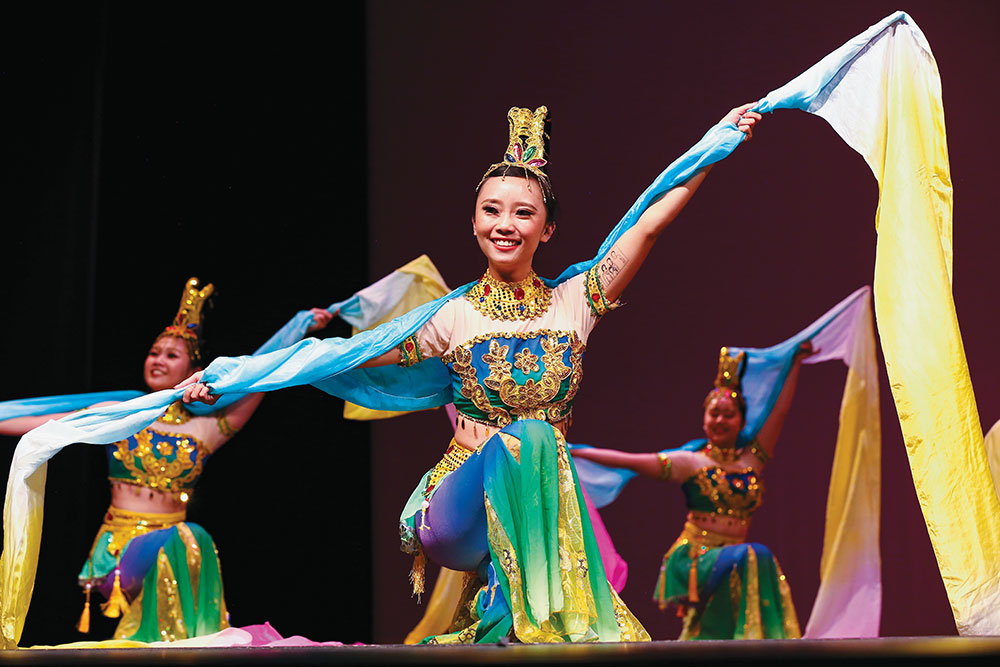 Diverse cultures are celebrated at the annual Magic Valley Folk Festival in Mini-Cassia, where traditional folk music is played and dance troupes from places like Taiwan, Puerto Rico, Croatia, Mexico, the Netherlands, Russia and Poland perform, staying with a local host family as part of the experience. A parade, youth day and several performances occur over the course of six days.

“Many people don’t get to travel the world, but they can come to these events and have the interaction and experiences,â€ says Krista Gammon, co-chair of the festival committee. 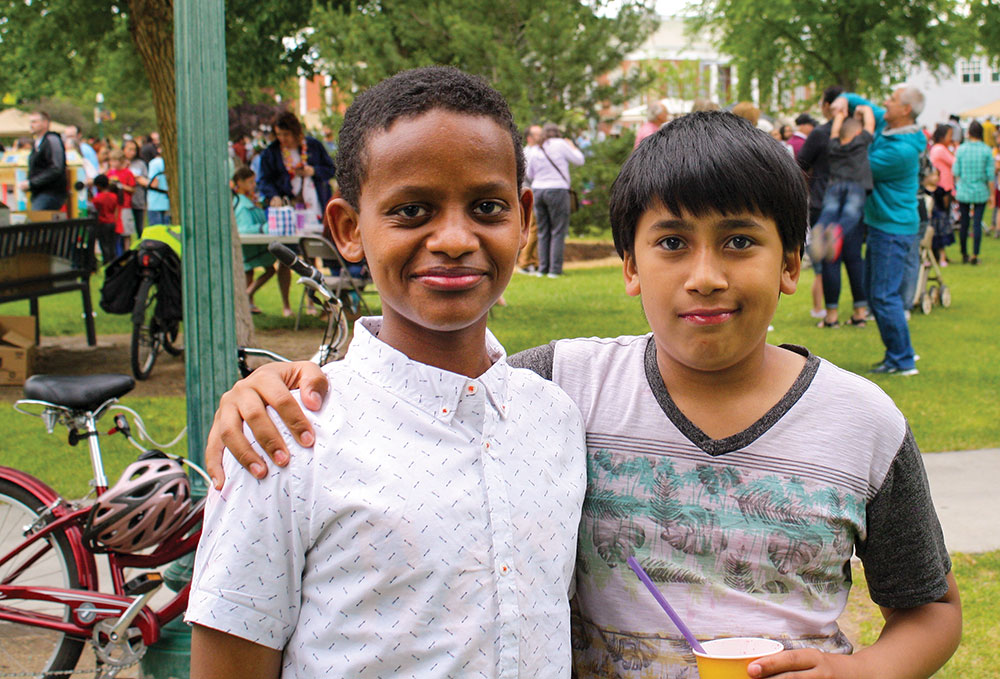 Southern Idaho’s Latino population is celebrated with Latino Fest, presented by the Idaho Hispanic Chamber of Commerce. Its goal is not only to celebrate pan-Latin cultures, but to include everyone in the community in sharing music, dance and food from Mexico, Cuba, Peru and beyond.

“The Hispanic Chamber wants to be a bridge to other communities,â€ says Diane Bevan, the chamber’s president and CEO. 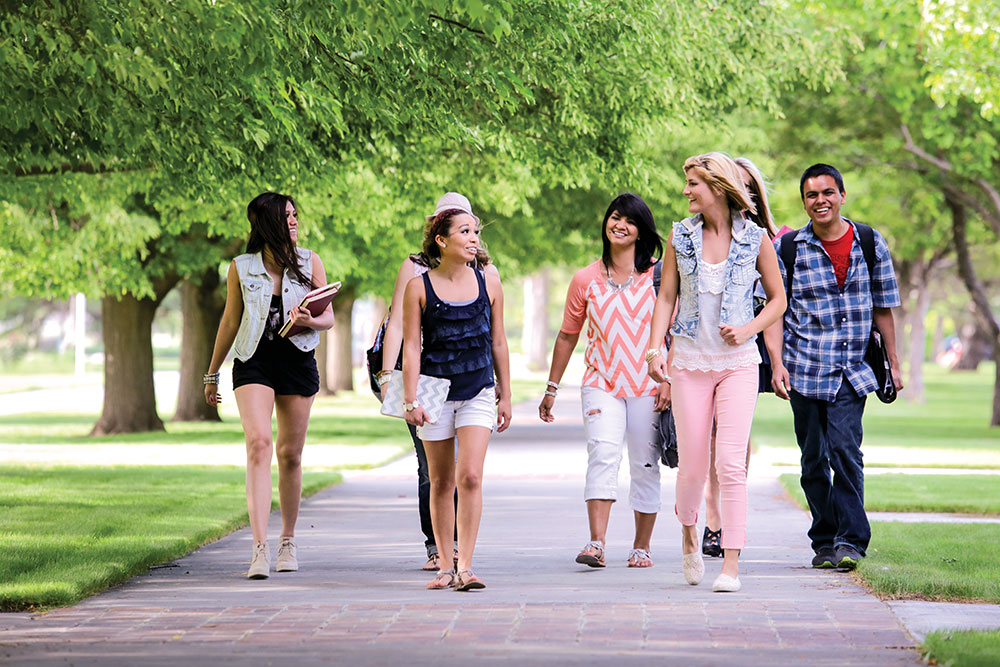 Likewise, the Lost N Lava Cowboy Gathering in Shoshone celebrates the region’s rich tradition of cowboy culture. People come from all over the west to celebrate what it means to be a cowboy in today’s society as well as learn how to preserve western traditions. The weekend event features cowboy poets and country music performers like Dave Stamey and Brigid and Johnny Reedy.

“It’s an event with western flair to it,â€ Reese says. “You can sit back and listen to the performers and feel like you’re riding down the trail with them.”

Just as residents of Southern Idaho don’t have to travel the world to experience other cultures, they don’t have to go far to experience varieties of arts performances. The College of Southern Idaho and Magic Valley Arts Council have run Arts on Tour since the late 1980s. This fall’s lineup includes the National Dance Company of Siberia and Arcis, a saxophone quartet from Munich, just to name a few.

“People have been super enthusiastic,â€ says Camille Barigar, director of community enrichment at the College of Southern Idaho. “They don’t have to travel to Salt Lake or someplace far to experience high-quality performing arts.”

The Magic Valley’s support of community theater is also strong. The Dilettante Group of Magic Valley has performed Broadway musicals annually for 60 years, from “My Fair Ladyâ€ to “Mamma Mia.â€ Other theater groups in the area include Magic Valley Repertory Theatre and Magic Valley Little Theatre.