Skip to content
Home > KS > Overland Park > Where to Live Now > Why Overland Park, KS is a Best Place to Live

Why Overland Park, KS is a Best Place to Live

Overland Park's balance of business and quality of life makes it one of the Best Places to Live. 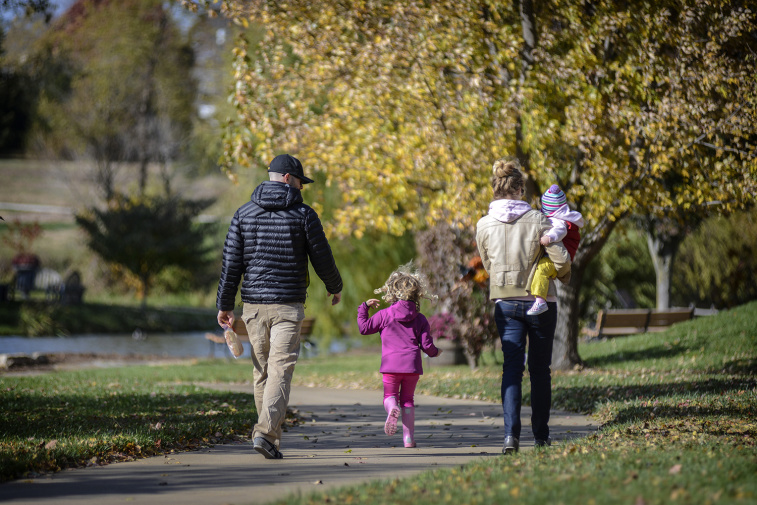 In a sense, the quality of life that exists in Overland Park, Kan., comes from a quality of balance.

That’s the key to what makes Overland Park such a special place, says the city’s mayor, Carl Gerlach.

“Over many, many years, our city has done a very good job of master planning and balancing our residential, office and retail,” Gerlach says. “I think the combination of that is what improves our quality of life.”

There are several factors that make Overland Park one of the country’s best places to live. The city is relatively young – as a suburb of Kansas City, it was incorporated in 1960 – but is now the second-most populous city in Kansas. It can be seen as a prime example of “smart” growth. For instance, there is quite a diversity of housing options.

“We have homes that were built right after World War II, and we have newer homes that are built every year,” Gerlach says. “And it’s a combination of taking some old neighborhoods and blending with new neighborhoods that works really well. Our housing stock has a wide variety.”

Overland Park’s education system is among the best in the state. Its three main school districts – Shawnee Mission, Olathe and Blue Valley – are consistently nationally ranked and have received numerous awards. Gerlach points out that 97 percent of residents here have a high school degree, 57 percent a bachelor’s and 22 percent a professional.

Many companies have their corporate headquarters in Overland Park, including Sprint, the city’s largest employer. And with a good mix of offices and retailers, the city can boast having some of the lowest property taxes in Kansas.

Amenities are plentiful in Overland Park and Johnson County, with 83 parks and open spaces, four small lakes and six sports facilities. It has been rated by Livability.com as the Top Soccer City in the country, with a $36 million soccer facility that’s considered one-of-a-kind.