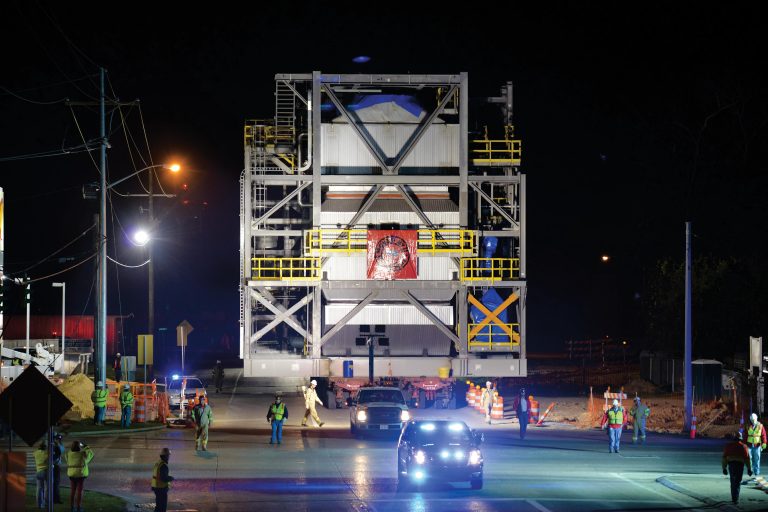 International customers increasingly rely on LNG shipped from Southwest Louisiana, which has earned the title Clean Energy Capital of North America. The region’s proximity to the Gulf of Mexico via the Port of Lake Charles and the Cameron Port Terminal and Harbor District offers a major advantage for LNG development and export.

Beyond LNG, companies that manufacture consumer goods from soaps to pharmaceuticals rely on the region for the ingredients that make their products.

Southwest Louisiana Recreation is a Sure Bet

“Billions of cubic feet of natural gas are being shipped daily from Southwest Louisiana to help feed a global appetite for natural gas that will increase 30 percent by 2030,â€ says Don Pierson, Louisiana Economic Development secretary. “Lake Charles and Cameron Parish are at the epicenter of the North American LNG industry, with a dozen projects in the works, including a more than $10 billion LNG complex near completion in Hackberry by Cameron LNG.”

That project is an international joint venture by Sempra LNG; Mitsui & Co., Mitsubishi Corp. and NYK Group of Japan and Engie of France.

The region’s advantages convinced South Korea-based Lotte Chemical USA to select Lake Charles as the location for its headquarters. The corporate office joins the company’s $1.1 billion monoethylene glycol, or MEG, plant under construction at the junction of Interstates 10 and 210.

The company was attracted by the region’s advanced infrastructure and other advantages including “access to a deep water port, rail and pipeline for distribution of product and pipeline for supply of feedstock in addition to a well trained workforce,â€ says Jim Rock, Lotte’s liaison director.

In addition to Lotte’s MEG plant, the company is an investor in a $1.9 billion joint venture with Westlake Chemical to build an ethane cracker complex on the 250-acre site that is home to the MEG plant and the headquarters.

More than 250 new jobs are being created at the site, says Rock.

Sasol, which has operations in 33 countries, is constructing what it describes as a “world scaleâ€ petrochemical complex near its Lake Charles facilities. The project will roughly triple the company’s chemical production capacity in the U.S. and enable Sasol to build on its strong positions in the growing chemicals market.

Sasol’s research and development laboratory is located at its Westlake chemical complex. The laboratory employs about 50 scientists, engineers and technical staff.

Business is Booming in Southwest Louisiana

Others are growing, as well. Cheniere Energy has completed most of the first five trains, or production units, for its liquefied natural gas import-export facility on Sabine Pass in Cameron Parish. With additional units completed, the capital investment has surpassed $17 billion and is approaching $18 billion.

The company will ship LNG as a super-cooled, compressed natural gas product on 200 major freighters this year to global destinations such as Spain, South Korea, India, France and the U.K. Cheniere has 20-year tolling agreements with major utilities in these countries and the run-rate on that revenue will be approximately $60 billion over the next two decades, says Pierson.

“There are many other examples of visionary companies like Sasol, Cheniere, Sempra, Westlake and Lotte that are leveraging Louisiana’s natural gas infrastructure and skilled workforce to make generational investments here. Most of these projects are benefiting greatly from the Port of Lake Charles and the Calcasieu Ship Channel,â€ says Pierson.