Skip to content
Home > Love Where You Live > Jim Folkestad: A Catalyst for Change in Castle Rock

Jim Folkestad: A Catalyst for Change in Castle Rock

Jim Folkestad and the law firm he founded in 1972 have made a lasting impact on Castle Rock. 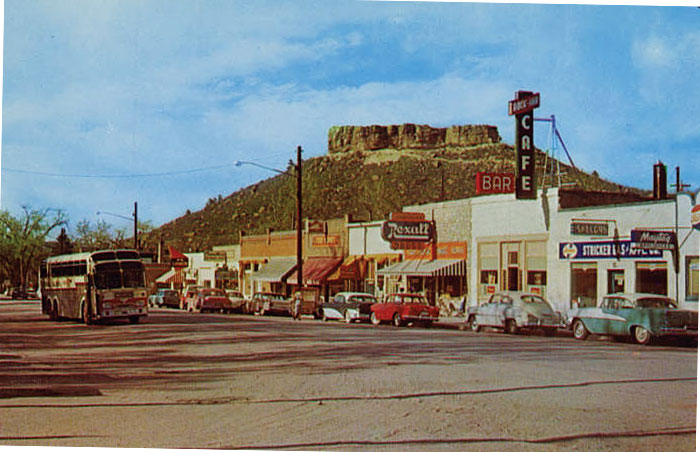 Castle Rock was no one-horse town when Jim Folkestad arrived in 1969 to begin his career as an attorney. It was more like a 7,000-horse town, if you included surrounding Douglas County. That meant horses outnumbered the people who lived there.

Over the ensuing half-century, Castle Rock has grown into a thriving community, and Folkestad literally helped shape that growth. Through the law firm he founded, which Ernie Fazekas joined in the 1980s (now known as Folkestad Fazekas Barrick & Patoile), Folkestad played a major role in zoning, subdivision applications and municipal annexation in the area.

“Jim Folkestad is an icon in Castle Rock and Douglas County,” says the firm’s current managing director, Aaron Barrick. “Castle Rock has been booming since the 1960s, and Jim and this law firm have been a big part of that.”

A future in Castle Rock

Folkestad came to appreciate the capabilities the small town possessed.

“I thought I could see my future in Castle Rock,” Folkestad says. “I liked the community, and it was close enough to Denver to take advantage of what it has to offer. Plus, as I always told prospective associates considering the firm, typically if you want to advance in this profession, you have to locate in a large community but here, the community grows around us.”

“They’d never had a resident DA for Douglas County, and the job I got was part-time,” Folkestad says. “When I left, the next DA was full-time. That’s how fast this place was growing.”

Folkestad dealt with several colorful characters, including a fellow who drove his cattle onto the courthouse lawn as a form of protest. “He was upset with a tax issue or something,” Folkestad says. “There were some interesting folks along the way. It was a lot of fun.”

‘A good place to raise a family’

There also was plenty of work, as Folkestad’s focus never wavered from trying to make Castle Rock a great place to live. His efforts were readily recognized by being named the Chamber of Commerce Business Person of the Year, Citizen of the Year and Volunteer of the Year.

“The look of Castle Rock has changed a lot, but the essential character of the place hasn’t changed that much,” he says. “It’s still a good place to raise a family. The basic principles and value structure are still the same.”

Even though Folkestad retired in 2019, the law firm that bears his name continues working diligently to carry on his legacy.

“We’re building upon the reputation he started,” Barrick says. “We want to be more than just a law firm and legal advisors. We want to make a difference in the community as opposed to just making a living. Jim started with that focus, and we’re working hard to continue that focus of being an important piece of what’s going on in Castle Rock.”