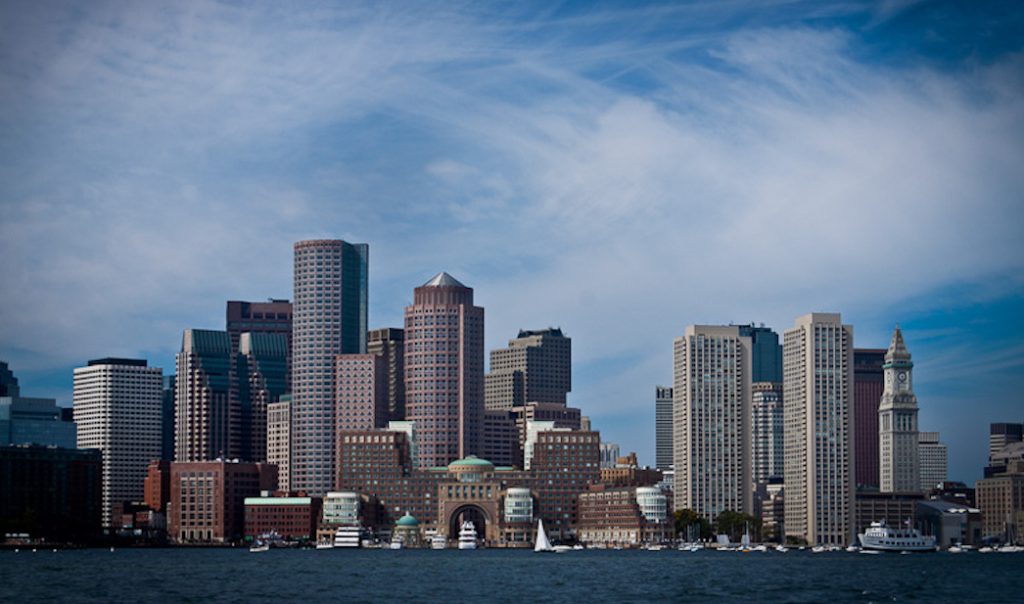 Many people know about Boston’s storied history, its wicked-good shopping and dining scene, the picturesque harbor, its great walkability and its world-class museums, hospitals and colleges. Locals appreciate all that, but we also see beyond these features.

Let me give you an insider’s glimpse into some little-known reasons why Bostonians love their city.

The moniker refers to the Colonial days when a favorite dish of locals was beans baked in molasses for many hours. Today, the recipe is called “Boston Baked Beans.” It’s known for its surprisingly sweet taste and, four centuries later, is still a regional favorite.

9 Reasons You Should Call Boston Home

2. Talking About the Big Dig is Taboo…

Except, of course, for when it isn’t. Get a Bostonian talking about the most expensive road construction project in U.S. history that spanned three decades, went WAY over the original budget estimates and seemed to take forevah, and you will hear both sighs and a pride-filled barrage of factoids. Among them:

During the peak of construction, about $3 million of work was completed each day.

The lowest point of the underground highway is 120 feet down.

The Leonard P. Zakim Bunker Hill Bridge is the widest cable-stayed bridge in the world.

When locals need to “get away from it all without leaving the city, we know how to slip out of the hustle and bustle and find hidden oases. Atop Corey Hill, near busy Beacon Street, is a quiet park with shady oak trees and awesome views of Boston. In the middle of Kendall Square is the lovely Cambridge Center Roof Garden.

We have great bars with flashy signs right out in the open that anyone can find. But if you want a little mystery, try to locate the secret entrances to trendy bars such as Drink, which is housed in the basement of an Italian Restaurant on Congress Street. Brick & Mortar on Mass. Ave. in Cambridge has no name on the door and you can’t see inside, but it’s won awards for being among the best bars in Boston and the U.S.

9 Bucket List Things You Have to Do in Boston

5. We Have the Place to Find Awesome Shoes, if You Know How to Find the Store

Locals who like a little mystery with our shopping head for Bodega, known as Boston’s coolest shoe and sportswear store. To get there, you enter what appears to be a convenience store on Clearway Street. But go a little farther, open the Snapple vending machine and – voila! – there’s a hidden world of shopping back there. Bodega’s secret warehouse sales are the stuff of legends.

6. We’re So Pedestrian-Friendly, We Close Down Some Streets

The Memorial Drive Sunday Shutdown is known to Bostonians, but sometimes befuddles out-of-towners. Yes, a stretch of Memorial Drive in Cambridge is closed to motor vehicles for several hours every Sunday from the end of April until early November. Locals know to plan our errands accordingly.

7. Everyone Can Learn to Tango Under the Full Moon

When night falls and the full moon reflects off the Charles River, it’s time to… tango! The Boston Tango Society holds free Argentine tango lessons on the Weeks Footbridge on full moon evenings every summer. Nothing says “summer in New England” like haunting melodies and shadowy dancers.

8. We Know How to Escape Winter

Well, we wish there had been a way to totally escape the grueling winters of 1978 and 2015. But our city has provided the Winter Street Concourse, an underground pedestrian tunnel connecting the upper levels of the Park Street and Downtown Crossing subway stations of the MBTA. It’s not a trip to Belize, but it’s a great way to hide from snow and cold weather when you’re commuting on the T.

Produced in partnership with United Van Lines and Mayflower Movers.