Skip to content
Home > MD > Annapolis > Where to Live Now > 8 Reasons to Move to Annapolis, MD

8 Reasons to Move to Annapolis, MD 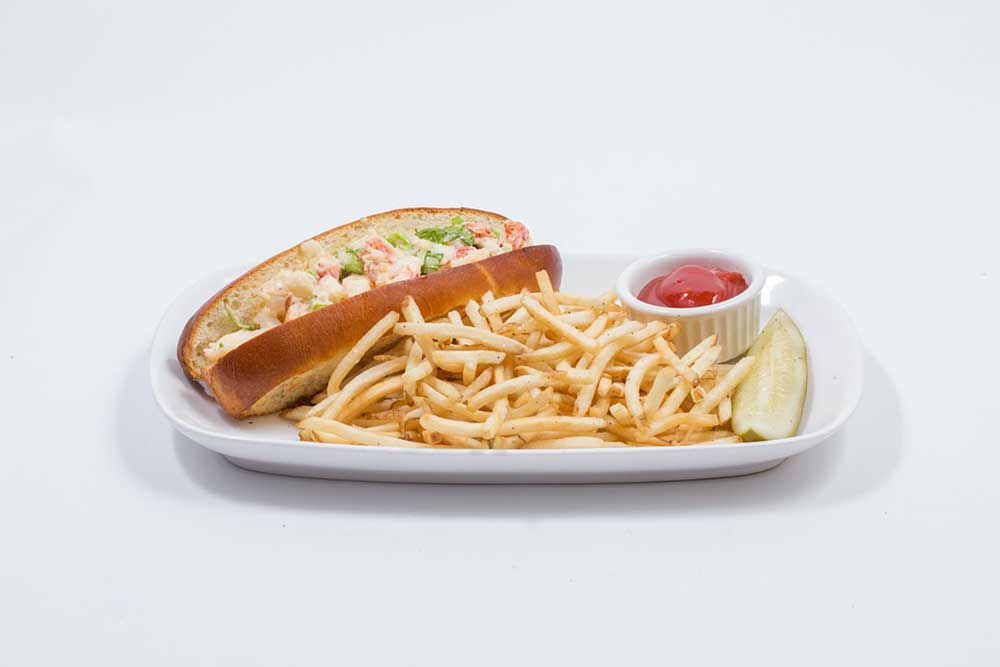 Why wouldn’t you want to move to Annapolis? Annapolis combines an East Coast vibe with seafaring charm. Once known as “the Athens of America,” Annapolis remains an eclectic mix of armed forces, artists, professionals and students. Let’s start with the seafood because it’s a way of life in this port!

Roll on with a Lobster Roll

The Chesapeake Bay keeps Annapolis stocked with succulent seafood. Lobster rolls are a local dish featuring lobster bounty from the bay. Eating one of these rolls is like biting into heaven after you’ve already arrived there. Doesn’t get better than that. Start biting at Mason’s and go from there.

Partake of Some Higher Learning 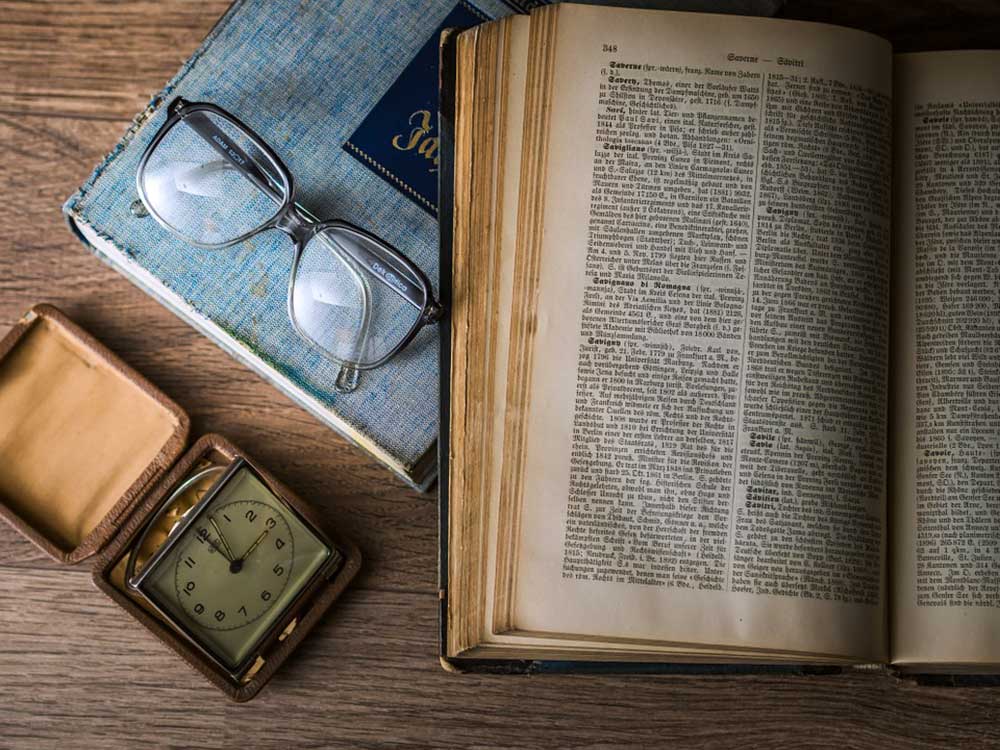 Annapolis is home to St. John’s College, famous for a curriculum based around the Great Books of Western Civilization. It is the third oldest college in the country and offers activities for students and the public alike. If higher education means something to you, get higher here.

Listen to the Live Music Legacy 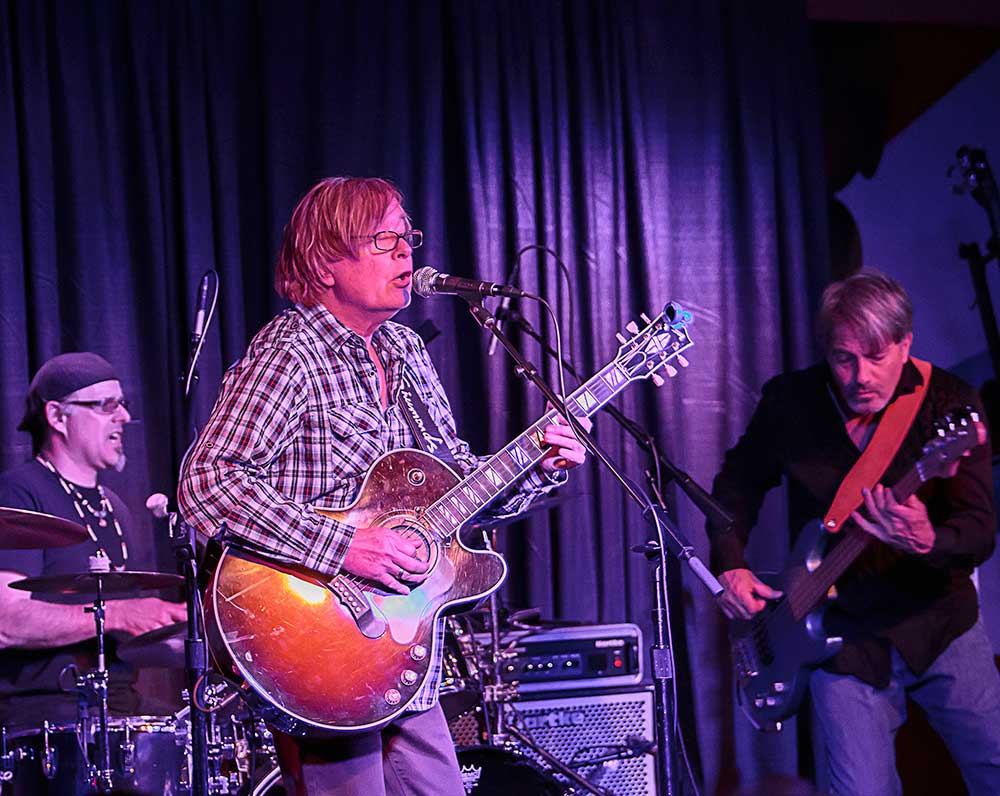 Photo: Courtesy of Joel Kinison under a CC 2.0 license.

Annapolis is known for its live music. It’s a grassroots scene that includes musicians getting to know intimate audiences. Musicians want to know their fans here. If you join the vibe, they’ll want to know you, too. Start by introducing yourself at Ram’s Head on Stage.

A Change of a Different Season 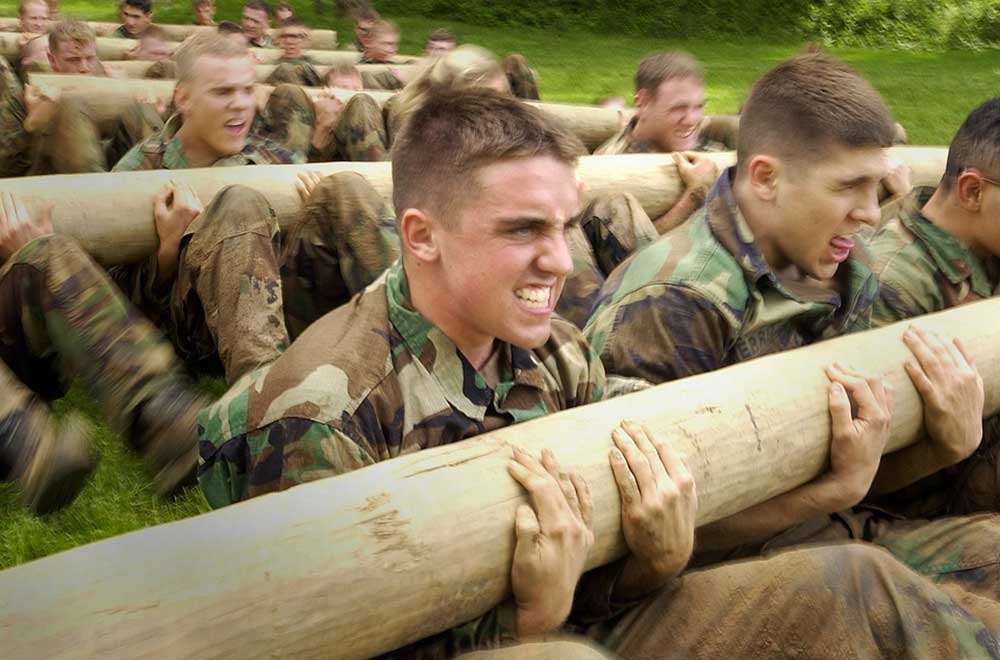 Most people know that the U.S. Naval Academy is in Annapolis, but not as many know about the Color Parade. During this formal presentation, the superintendent, the company commander and a color honoree reveal the new spring color company. It’s a grand Annapolis tradition that showcases the city’s rich history.

Find the 5 Most Affordable Cities in Maryland

Get Some Peace and Quiet Waters Park 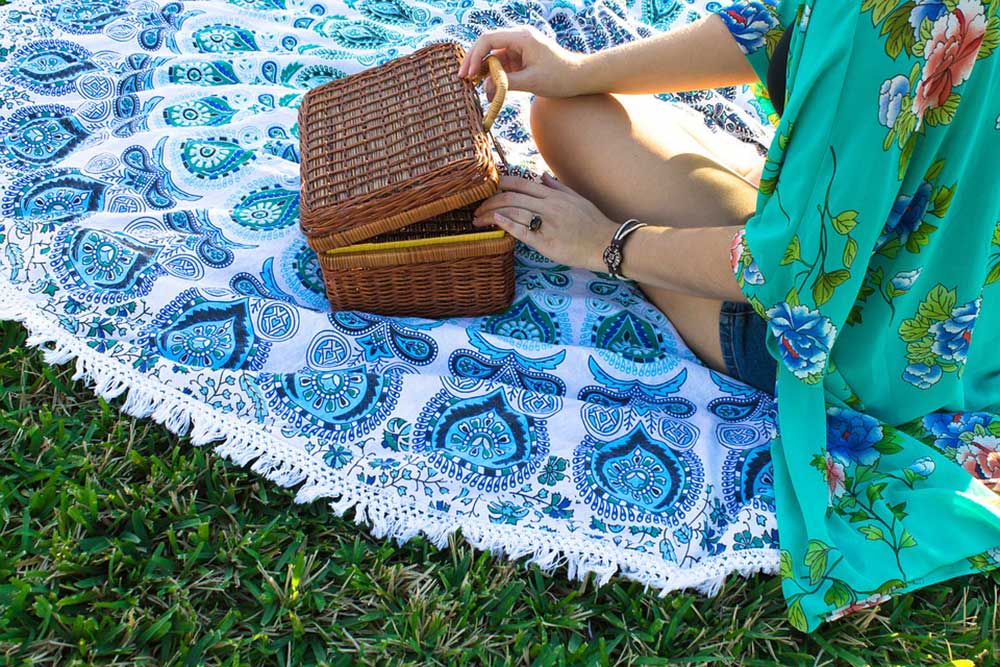 Hike the trails. Enjoy the pristine landscaping. Located between South River and Harness Creek, Quiet Waters offers a summer concert series, as well as plenty of picnic spots and a playground for the kiddos to roam. Lots of locals get married here, so if you’re in the market, make yourself noticeable during a picnic…

Ooh and Aww Over Who’s Sailing What 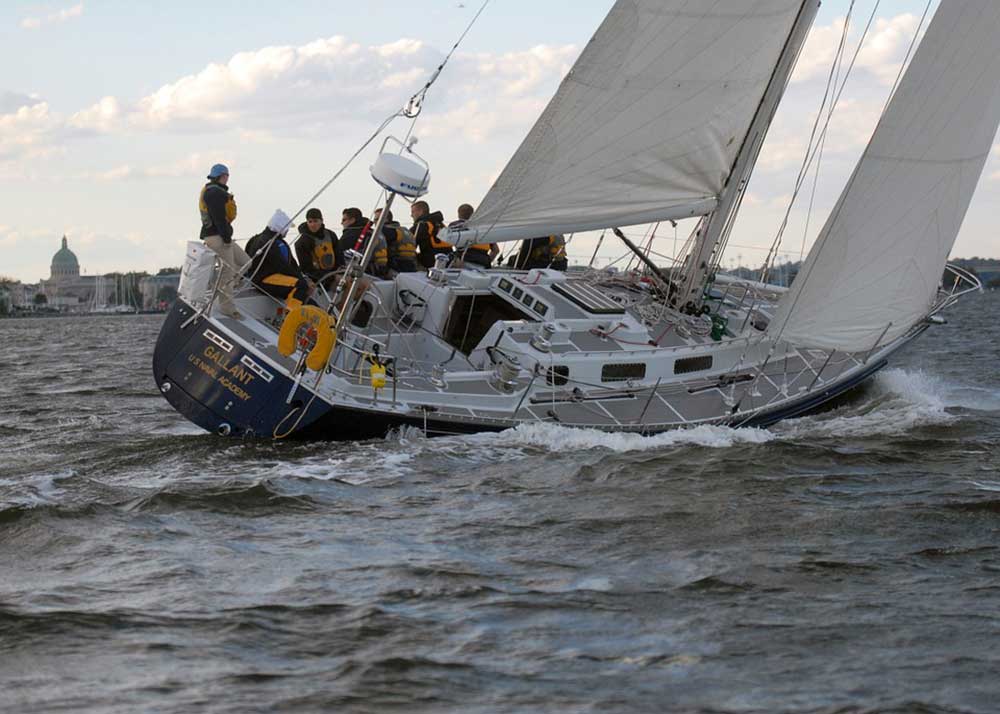 Annapolis is also known as the “Sailing Capital of the World.” Boats that demand attention park in a place that the citizens of Annapolis call “Ego Alley.” You can stroll around the area and grab a bite to eat as well as some drinks. 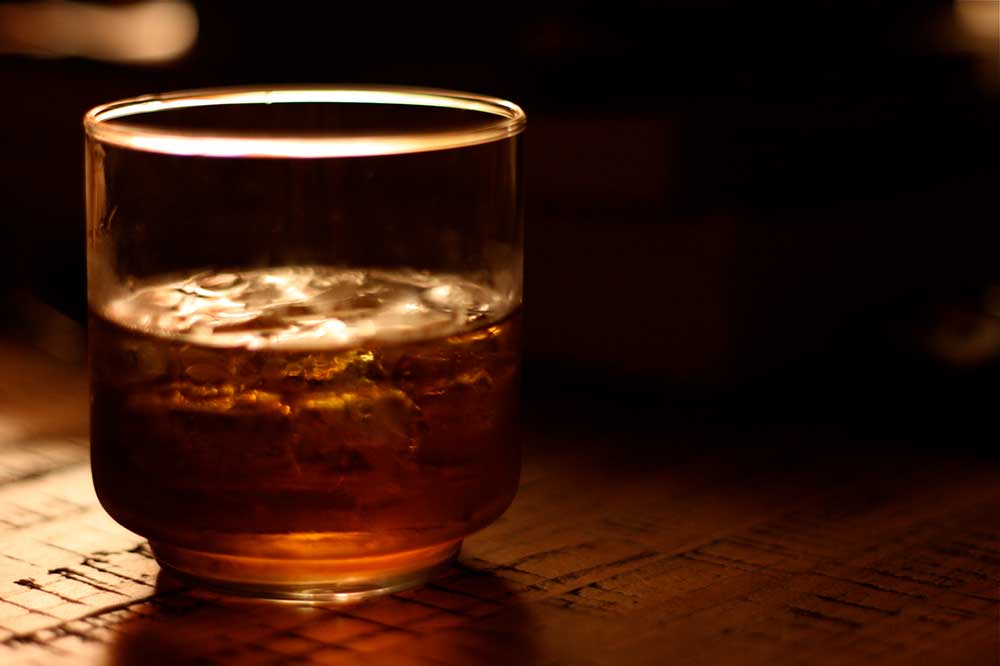 Photo: Courtesy of Dominick under a CC 2.0 license.

Locals love to do old style, hardcore drinking at Dry 85, with good reason. This joint’s name serves as a tongue-in-cheek nod to prohibition, and they know how to treat you right. They serve delicious IPA beers, but make sure to sample some of their bourbon no matter what.

Run with The Locals 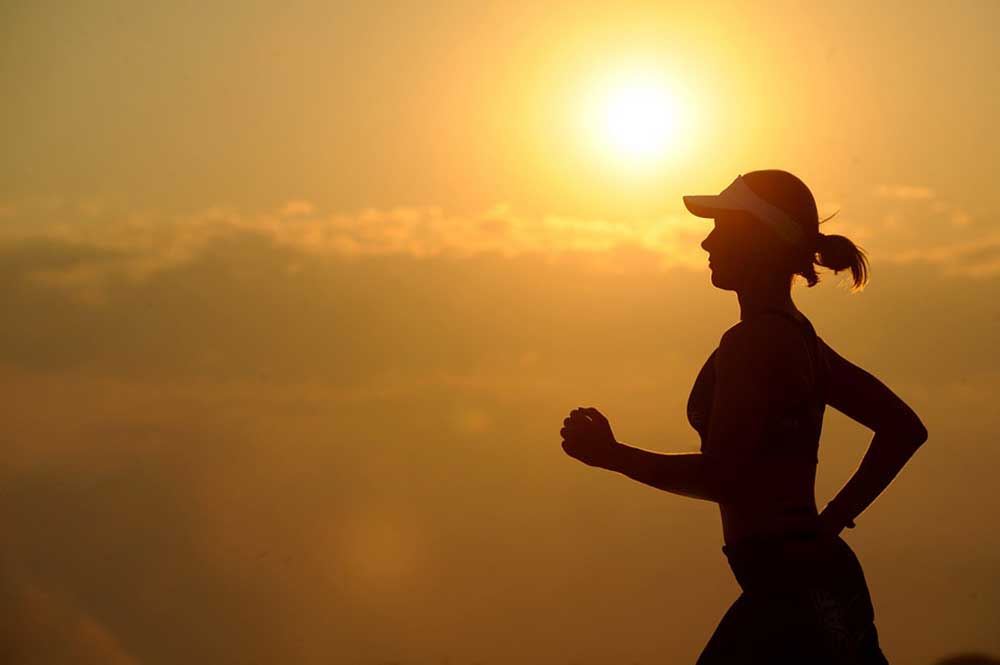 The Annapolis Striders have been running around since 1978. Taking part in a dash requires a membership, plus a willingness to expand horizons. The group offers training classes and also The Annapolis Striders Ten Mile Run. They party hard, too, with plenty of socials to keep you “in shape” and fuel up after a run.