Plenty of development is occurring these days in Montgomery County. 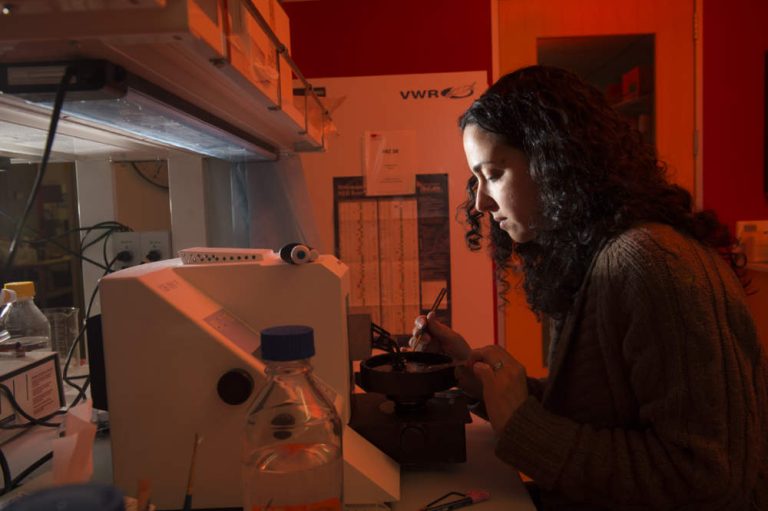 Montgomery County is a highly cosmopolitan place to live, represented by people from every corner of the world. One of every three current residents was born outside the United States, and half of the county’s 1 million residents are ethnic minorities.

The population remains diverse, but a common thread throughout is the rich quality of life that it offers, evidenced by such accomplishments as two-time All-America City recognition, low crime rate, an award-winning parks system and progressive sustainability initiatives. It remains one of the most affluent counties in the nation and offers a complete range of lifestyle options, from urban to suburban to rural.

Montgomery County is also seeing development in emerging communities, such as the White Flint district and White Oak, where new construction and adaptive re-use are combining to make for vibrant and sustainable places to live and work. In White Flint, a former shopping center is finding new life as what will eventually be 3.5 million square feet of mixed-use development that will include housing, retail, restaurants and office space.

The Pike & Rose development is scheduled to have its first phase completed in September 2014 with about 500 residential units, an office building, movie theater complex, fitness club, several restaurants and an urban plaza, according to Evan Goldman, vice president of Federal Realty Investment Trust in Rockville, which is developing Pike & Rose. Two years later, another phase is scheduled to open about double the size of the first phase, that will include a new grid of streets as well as a major park.

“This will allow many people to potentially work and live and enjoy much of their entire life without having to often leave this Montgomery County district,” he says. “But for those people who still need to commute, Pike & Rose is only a quarter mile from a Metro passenger rail station.”

Unincorporated White Oak is positioning itself to become an international center for biosciences, with plans nearly complete for a former gravel quarry and 300 acres of unused county property to be transformed into LifeSci Village. Bioscience and research-oriented facilities will be constructed, along with an array of housing options, trails, outdoor spaces, education facilities, restaurants and stores.

LifeSci Village will be located near the U.S. Food and Drug Administration headquarters, as well as a future Washington Adventist Hospital, and will be developed by Percontee Inc. of Silver Spring. Percontee has regional experience in developing large projects, with previous successes in Silver Spring, Wheaton and Tysons Corner, Va.

Tens of Thousands of New Jobs

Also in the planning stages for Montgomery County is the Great Seneca Science Corridor that will ultimately expand the existing Life Sciences Center in Shady Grove. Plans include developing adjacent vacant land – including a 107-acre site owned by Johns Hopkins University – into 13 million square feet of mixed-use development.

“This will be a 900-acre hub for scientific research, academia and health care, along with residential housing and tens of thousands of new jobs,” says Leslie Ford Weber, interim executive director of Johns Hopkins University’s Montgomery County Campus, which is located at the Life Sciences Center.

Weber adds that the Great Seneca Science Corridor would be a logical addition to the local biosciences community because dozens of federal labs and agencies already have large operations throughout Montgomery County, including the National Institutes of Health, FDA, National Institute of Standards and Technology, and the U.S. Department of Energy.