8 Things to Do in Ypsilanti, MI 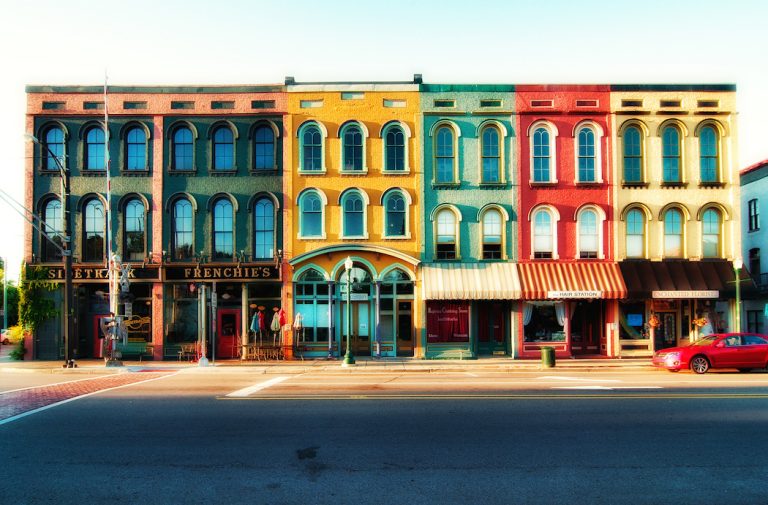 Ypsilanti houses Eastern Michigan University, so there are many entertainment options and things to do for the 20,000 college students as well as the city’s full-time residents. Here are some examples:

A popular gathering spot adjacent to Frog Island Park and Riverside Park is Depot Town, which has specialty shops, a farmer’s market and several bars and grills. Most buildings were constructed from 1850-1880 and have been renovated, and events in the district include classic car shows, flea markets and annual festivals.

More than 30 classic cars are on display at Ypsilanti Automotive Heritage Museum, including such rarities as a 1952 Hudson Hornet owned by Herb Thomas when he won the NASCAR championship in 1953. Also on exhibit is a 1991 Chevrolet Caprice police car that was manufactured at the nearby Willow Run GM Assembly Plant.

On the east end of Depot Town is a popular restaurant called Sidetrack Bar & Grill, a major hangout for faculty and students from Eastern Michigan University. The establishment has operated since the 1850s and is still known for its good food and many beer and wine selections.

On the campus of Eastern Michigan University is Pease Auditorium, a music venue constructed in 1914 specifically for concerts. Seating capacity is 1,700 for dozens of EMU music performances each year that feature local bands and national acts. The architecture is beautiful, with Pease Auditorium listed on the National Register of Historic Places.