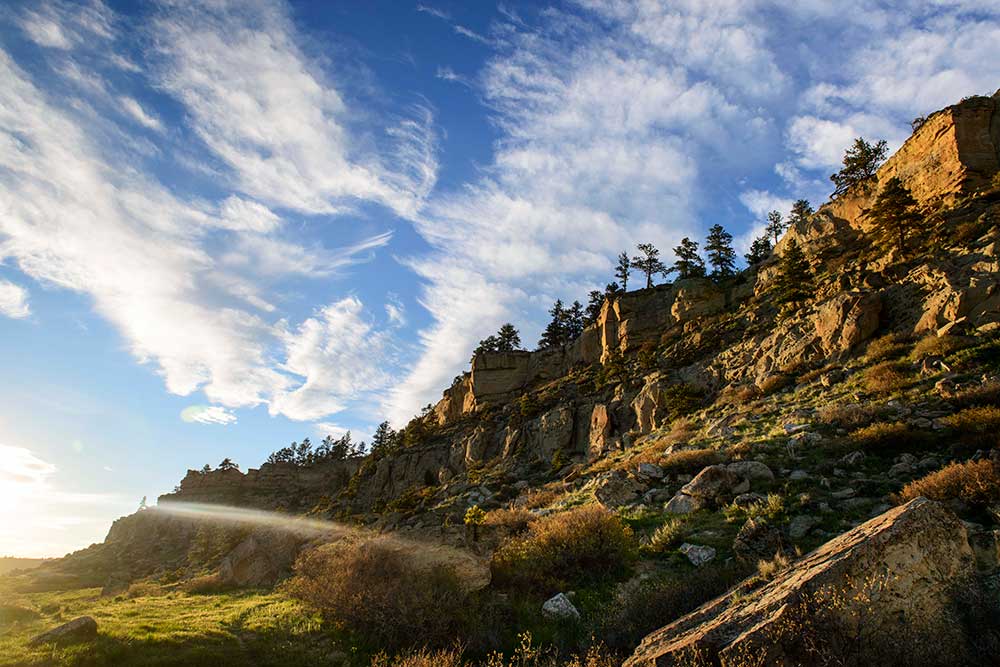 Known to many as Big Sky Country, Montana has a reputation for being an outdoor adventurers’ paradise. After all, the state lays claim to must-visit destinations like Glacier National Park and the Lewis and Clark Caverns, as well as a portion of Yellowstone National Park – but there’s a lot more to Montana, like thriving cities, cool college towns and historic attractions that date back to the mid-1800s, when gold was first found in the state.

Intrigued? Below you’ll find the five most affordable cities in Montana, but please keep in mind: These cities aren’t necessarily just the cheapest places in the state. Instead, we looked at the average cost of living, as well as key components such as transportation, housing, dining options and utilities. From this, we looked for cities that offered a nice balance between affordability and quality of life. Check ’em out: 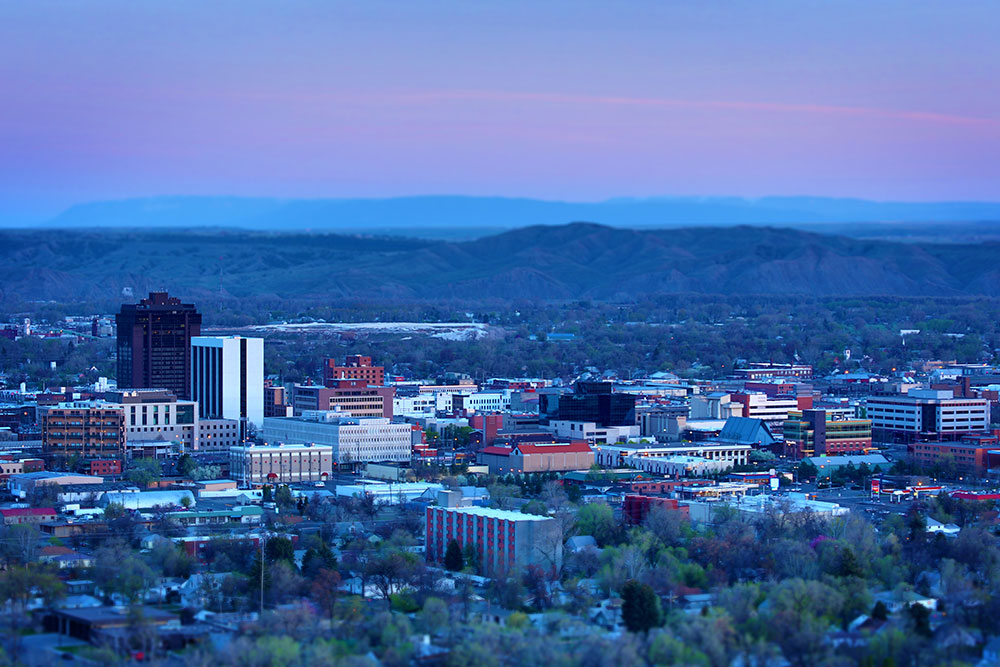 Home to about 106,000 people, Billings is Montana’s largest city. It’s also one of its best places to live, and has been featured twice on our annual list of the 100 Best Places to Live in America. Why? Well, for one, the city has the only self-guided, walkable brewery tour in Montana, and it’s packed with fun attractions like ZooMontana and the Alberta Bair Theater.

Like many communities across the state, it’s also a top spot for outdoor recreation. The Rimrocks, a geological wonder that offers gorgeous views of the city, draws hikers and climbers, while Lake Elmo State Park is a favorite place for swimming, boating and fishing. In addition, Billings’ many miles of trails have earned it the nickname of Montana’s Trailhead.

Billings’ many advantages come at an affordable price; the median home value is 185,900, and the median household income is $49,265. 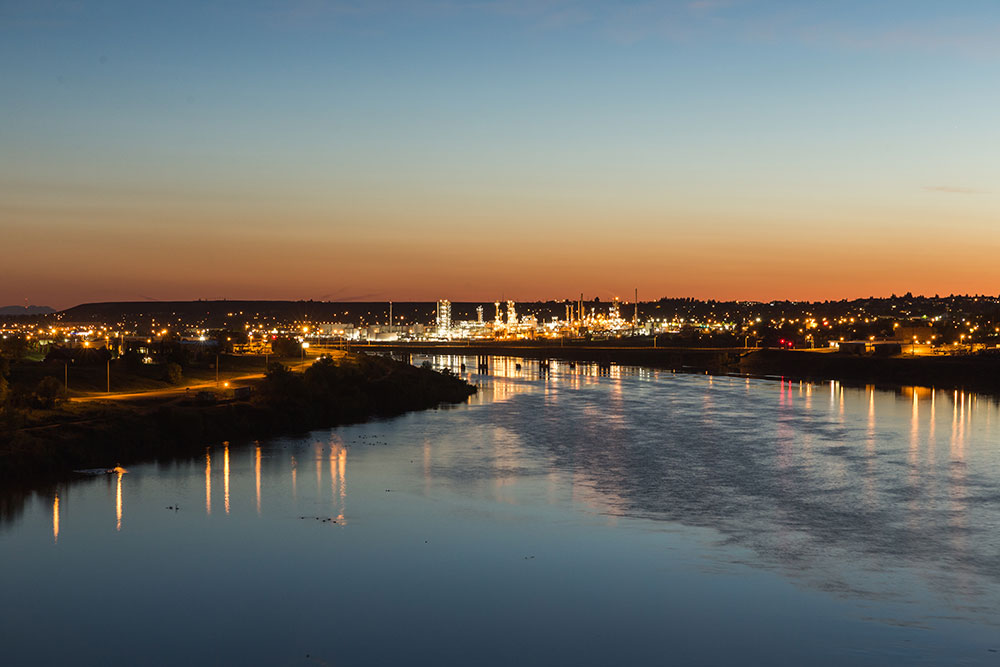 Great Falls, often described as a “cowboy version of Mayberry,” offers a small-town experience at the confluence of the Missouri and Sun rivers. Although it’s not huge (and only home to about 59,000 people), there’s still plenty to do in the tight-knit community. For example, residents can get active on the River’s Edge Trail, which covers more than 48 miles along the Missouri River, and Great Falls’ historic downtown area is packed with shops, restaurants and entertainment venues.

Another bonus: The city’s location near the center of the state gives residents quick access to dozens of exciting destinations, including northwestern Montana’s Bob Marshall Wilderness Complex and Lewis and Clark National Forest, located south of Great Falls.

If you’re thinking this place sounds pretty great, you’re in luck – living in Great Falls is within reach for most people. The city’s median household income is $43,374, and its median home value is $158,900. 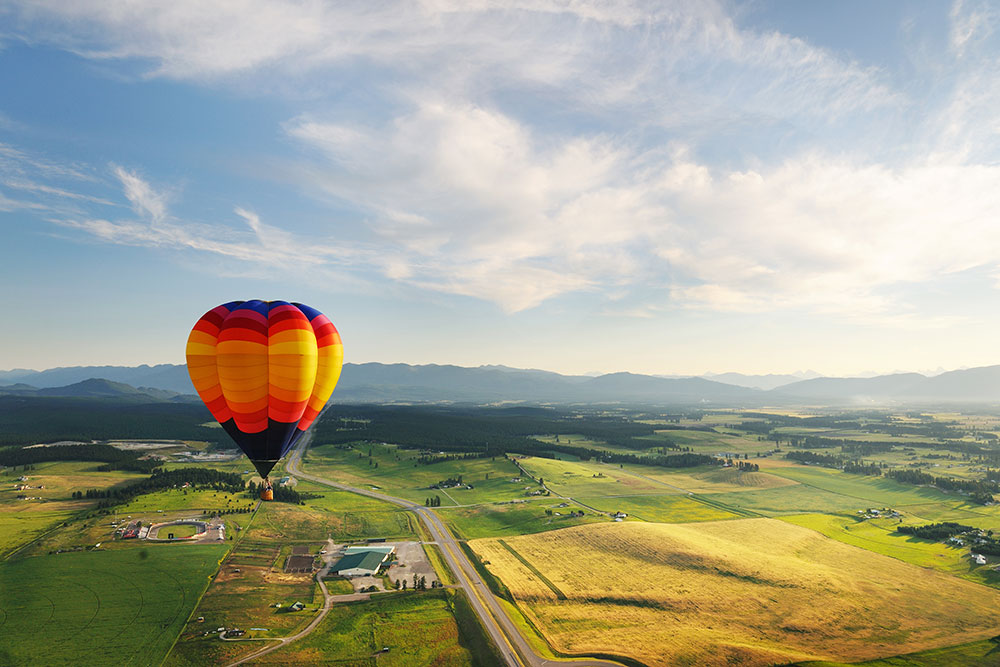 With a median home price of $187,500 and a median household income of $40,511, Kalispell makes it easy to live the good life while sticking to a budget.

The community is situated between Flathead Lake, Whitefish Mountain Resort and Glacier National Park in Montana’s northwest corner, making it the hub of the Flathead Valley and an ideal place for outdoor enthusiasts to put down roots. It’s also a great spot for those who appreciate the arts; Kalispell’s vibrant downtown features artists’ studios, galleries, museums and theaters, and the district regularly plays host to cultural events and festivals.

The city’s food and drink scene is awfully enticing, too, thanks to places like Kalispell Brewing Co. and 406 Bar & Grill, both of which are locally owned and operated. And don’t forget about dessert; locals say you can’t miss out on the tasty treats available at Sweet Peaks, a downtown ice cream parlor. 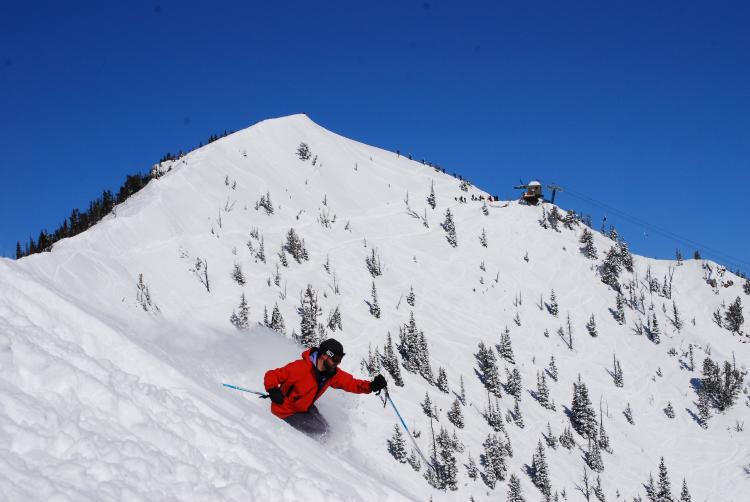 Montana State University and its growing population of more than 15,000 students give Bozeman a college-town vibe, and that’s a very good thing – college kids need cool coffee shops to get their caffeine fixes, tasty (and affordable) dining spots to grab a bite and plenty of fun attractions to choose from, all of which can be enjoyed by the whole community.

In addition, Bozeman has earned a reputation as a great city to spend the often-dreaded coldest months of the year; it’s even scored a spot on our list of 10 Best Winter Cities. The city’s proximity to must-see places like Yellowstone National Park, located about 100 miles south in Wyoming, is also a major draw.

Although Bozeman’s median home price of $256,300 is higher than the state average, its median household income of $46,422 makes owning a home feasible, and most people have enough left over to take advantage of the community’s many fun things to do. 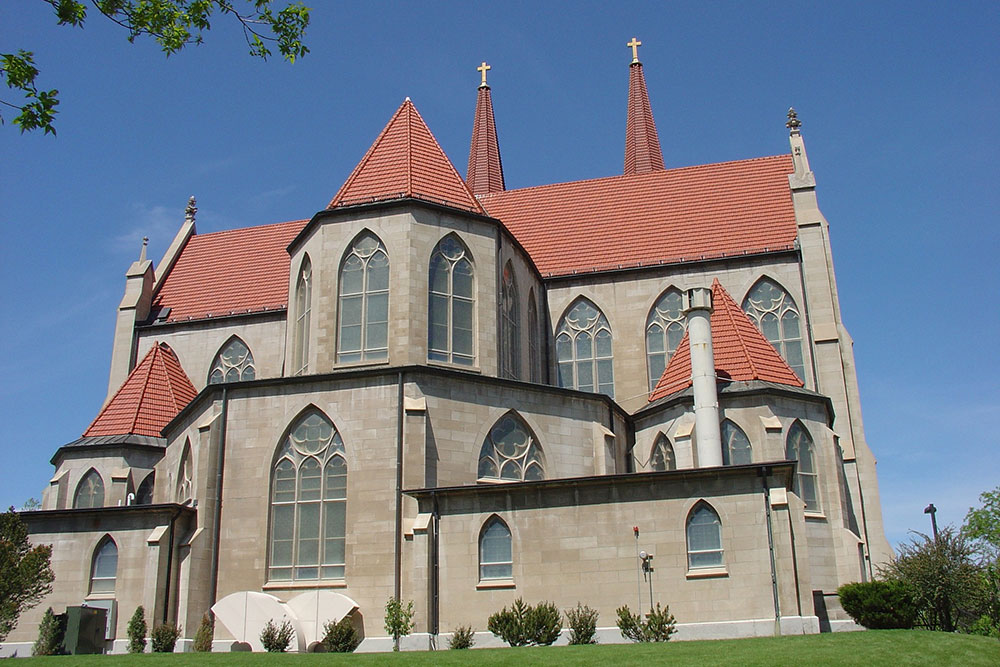 Helena, Montana’s capital city, has a rich history that goes back to 1864 when the community was founded after gold was discovered in Last Chance Gulch, now the city’s Main Street. Although the gold rush didn’t last, Helena did, and it has grown into a thriving community that lays claim to the state’s only downtown, outdoor walking mall.

Exercise junkies love traversing the trails at Mount Helena City Park and exploring Helena National Forest, and history buffs can learn more about the famous Lewis and Clark expedition on a Gates of the Mountain boat tour that takes place on the Missouri River near Helena. Places like Grandstreet Theatre and Holter Museum of Art bolster the city’s creative community and keep locals entertained.

Living in Helena is definitely an affordable option for most; its median household income is $50,311 – higher than that of any other city on this list – and its median home value is $201,000.