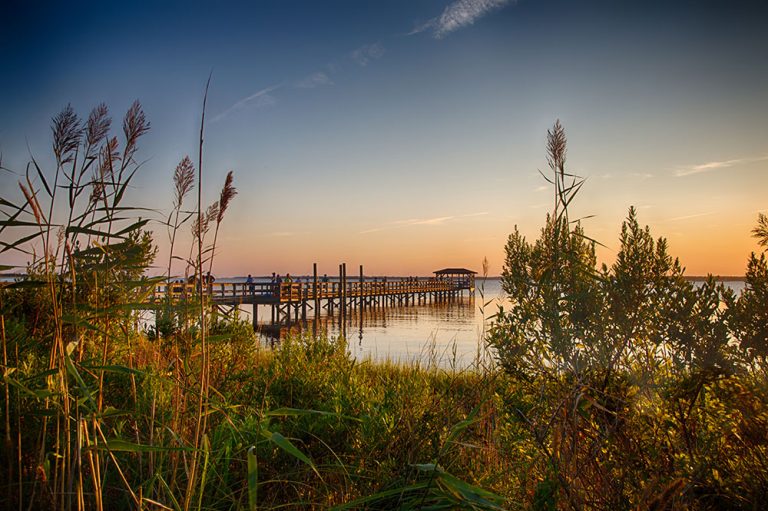 North Carolina is consistently among the top 10 most populated states in the U.S. With excellent job opportunities and a number of outdoor attractions, the state is a huge draw for families, young couples and singles. But higher population usually means higher living costs.

Don’t fear, though: Steep housing costs won’t stop you from making a move to the great Tar Heel State. Why? Because we’ve gone ahead and found the 5 most affordable cities they have to offer. And we don’t just mean the cheapest places to live in North Carolina: These are places you will actually want to move to (not something in the middle of nowhere with no running water).

We considered a number of factors in composing this list, such as earning potential, quality of life, the city’s cost of living compared to the national average, attractions and much more.

So pack your favorite powder blue (UNC) or red t-shirt (NC State) and check out the five most affordable cities in North Carolina.

With most U.S. homes costing in the $300,000-$400-000 range, homeownership is often unattainable. But Concord is the perfect place to turn your dream of owning a home into a reality. The median home price in the city is very low at $168,300, with average monthly mortgages at $1,441. These savings are compounded by the fact that Concord residents enjoy a fairly high household income, the median being around $53,000. This means that less of your money goes to living costs and more of it goes to…living the dream.

Low unemployment rates are almost as important to a city’s affordability as cheap housing costs. (You need an income to pay for that mortgage!) Cary’s unemployment rate is at 5.6%, the lowest of all the cities on the list. And those who are employed enjoy a significantly high income, with the median household income at $90,250. The city also provides plenty of ways to cut costs, such as multiple public transit options, and numerous parks and nature preserves for free entertainment.

Named one of our Top 100 Places to Live in the U.S, Durham has everything you could need wrapped up in one, ideal location–all while being extremely affordable. Case in point: About 70% of homeowners spend less than 30% of their income on housing expenses, and the average monthly rent in Durham is only $852.

But living cheaply in this city doesn’t mean you have to sacrifice quality. Durham is considered a national leader in health care. It’s home to the prestigious Duke University, and it enjoys a strong food and arts scene–being named the Foodiest Small Town in America by Bon Appetit.

Homes near the water usually fetch a hefty price tag. But in the beautiful port city of Wilmington, the median home price is about $226,000 — not a bad price to live in the city USA Today said has the “Best American Riverfront.â€ Depending on where in Wilmington you live, you can easily walk around town, forgoing the expense of a car, car repairs, gas, etc. Entertainment in Wilmington can cost little to nothing. The Riverwalk and historic district provide free options that you could visit day after day.

The level of opportunity available in Chapel Hill adds to its affordability. The city is home to some of the nation’s leading employers, including Blue Cross/Blue Shield, which means plenty of jobs, but also higher salaries. Quality education opportunities are also abundant in Chapel Hill, allowing you to advance your career. And as the city has grown it’s made a point to keep living costs down by providing free or low-cost entertainment options for residents, such as Chapel Hill’s Festifall Arts Festival.