Find out how Charlotte USA's growing businesses and the need for more space are fueling a boom in construction. 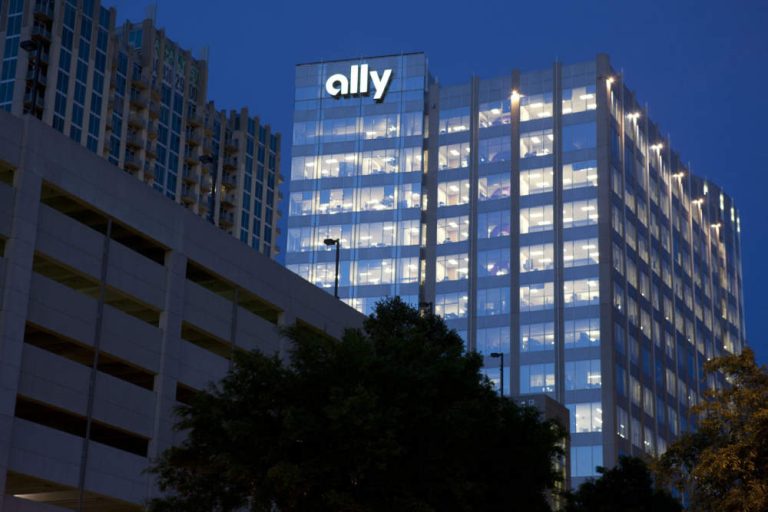 To any region that’s weathered a recession, the return of building cranes is a sure sign that better days have arrived.

In Charlotte USA, the presence of heavy construction equipment provides proof that the 16-county region has triumphed with a building boom whose pace rivals most other metros around the country.

The numbers show just how much. Between 2014 and 2015 the Charlotte region added 33,000 jobs. In addition, there is currently 1.8 million square feet of office space under construction in Charlotte USA.

Projects under way range from new Class A office towers to large-scale expansions of growing companies, with new retail complementing many.

Situated where Dilworth and South End neighborhoods meet near uptown Charlotte, Morehead Street is being revitalized into an urban work-play montage.

One example: Beacon Partners’ 500 Morehead, a seven-story office tower that boasts 180,000 square feet of modern office space and amenities such as a rooftop terrace with views of the city’s tree canopies, along  with street level eateries for casual coffees and business lunches.

“All the conveniences and amenities tenants could want come together at 500 Morehead,” says Kristy Venning, office broker for the project.

Along the walkable, tree-lined Morehead Street, other projects are rising from the ground, including trendy apartment complexes and office buildings like Stadium West, a 70,000-square-foot structure by CitiSculpt scheduled to open in late 2017.

Combine those with a $26 million renovation of the local YMCA and Morehead Street becomes an urban dweller’s dream location.

“South Park has always been the largest and best region for office space in the Southeast, but barriers to entry were high,” says John W. Harris III, Lincoln Harris president. “We were glad we were able to put the land together.”

Those who prefer the urban core  might enjoy Atlanta-based Portman Holdings’ 615 South College, a 19-story office tower that will share the skyline with uptown neighbors like Duke Energy, Wells Fargo and The Westin Charlotte. Scheduled for early 2017 completion, the $122 million building is constructed atop an existing parking garage, and will boast an elevated green plaza, corner balconies, and a state-of-the art fitness facility.

The building boom has extended beyond Charlotte proper, too, with surrounding communities including York, Gaston, Chester, and Iredell counties finding imaginative designs for their mixed-used projects. Many have taken to revitalizing their historic downtowns, refurbishing old mills and lending a new twist to the region’s heritage while inviting innovative companies into the fold.

In Catawba County, developers used revitalization grants and North Carolina’s Mill Tax Credits to transform Hickory’s Hollar Mill, Piedmont Wagon, and Moretz Mills into cleverly designed space to meet both commercial and residential needs. Transportation Insight, a Hickory-based firm, renovated an old hosiery factory into hip office space, complete with a soccer field and gymnasium–two amenities that helped the company attract the employees they often compete for in their industry.

The growing area is already home to corporate headquarters, including health care consulting company Lash Group, where some  1,200 employees  work in a 250,000-square-foot office building in Kingsley Park. LPL Financial also built a new headquarters building in the development that will house 1,000 of its employees.

The master-planned Kingsley community, in close proximity to the 2,300-acre Anne Springs Close Greenway, also will include a large lake and amphitheater. Groundbreaking is set for fall 2016 on a 244-unit multi-family complex, and a hotel will open in spring 2017. By full build out, the development will offer 150,000 square feet of retail.

“The relocation of Lash Group and LPL Financial was the catalyst for everything that happened,” says Kerri Robusto, director of leasing for Spring Creek Development Co.  “This is legacy land, and the Close family was very patient to find the right fit.”