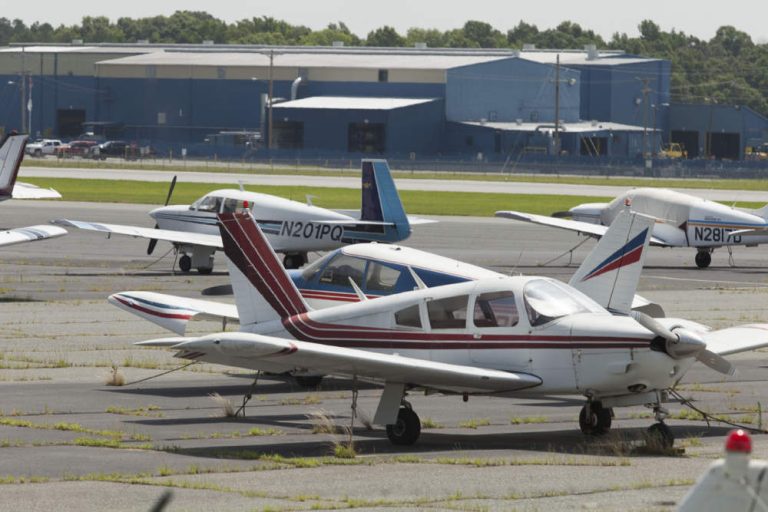 Among Charlotte USA’s major advantages is an integrated transportation network that allows for the efficient movement of goods and connects business to every corner of the world. A jewel among the region’s transportation treasures is Charlotte Douglas International Airport (CLT), which handled a record 43.5 million passengers in 2013.

And 2014 will be just as active, with a number of construction projects under way and added flights.

“This airport remains one of 10 busiest in the U.S., and provides a $10 billion annual economic impact to the region,” says Brent Cagle, Charlotte Douglas International Airport interim aviation director. “CLT will become the second-largest hub of the world’s largest airline (American Airlines) when American and US Airways complete their merger. Plus, we have a $1 billion capital improvement program over the next five years.”

The massive capital campaign includes construction of an hourly parking garage and rental car parking facility, both located outside the front door of the terminal.

“Rental car customers won’t need to ride a shuttle bus anymore – just walk across the street to get their vehicle,” Cagle says. “We’re also building a new business valet parking deck that will double our valet parking spots by 3,500 spaces.”

Completed in 2014 was a new airport entrance road providing direct connection to Interstate 85. CLT also is in the early stages of planning a new runway where a new terminal facility could eventually be constructed, which would bring 18 to 24 new gates to the airport, Cagle says.

Charlotte USA also has 16 corporate and general aviation facilities, including Charlotte-Monroe Executive Airport in Union County, N.C. Charlotte-Monroe has received federal approval to construct a $1 million customs building that will allow international flights to land in Monroe, potentially increasing global business for the city’s burgeoning aerospace industry. The customs building is scheduled to open in late 2014.

The strong transportation system throughout the region includes access to Interstates 40, 77 and 85 that provide convenience to more than 300 trucking firms in the region. Several companies recently made investments to expand logistics operations in the region, including tire maker Michelin, which is adding a new distribution facility in Charlotte, and surgical supplies giant Medline Industries, which plans a state-of-the-art distribution center in Lincoln County, N.C.

Also contributing to the region’s transportation strength is the rail industry, with 600 Tier 1 and short-line train cargo trips occurring each week.

The intermodal site is on the grounds of Charlotte Douglas International Airport, with Norfolk Southern leasing the airport property for $1 million annually.

“A third runway was being constructed at the airport with much space between the second and third runways, so since a lot of dirt was moved from that space to build up the third runway, the railroad and airport saw an opportunity for Norfolk Southern to install an intermodal facility,” says Robin Chapman, Norfolk Southern director of public relations. “Our tracks already run right by the airport, so putting an intermodal yard at the location was ideal.”

In addition, the airport operates a foreign trade zone on part of its acreage and plans to expand the FTZ to CLT’s entire property, thereby allowing Norfolk Southern to access the FTZ.

“The yard is convenient to the interstate system for truckers to access major East Coast population centers, as well as seaports like Savannah, Charleston and Norfolk,” Chapman says. “We ship tons of products from the Charlotte yard – everything from auto parts to computer equipment to potato chips.”