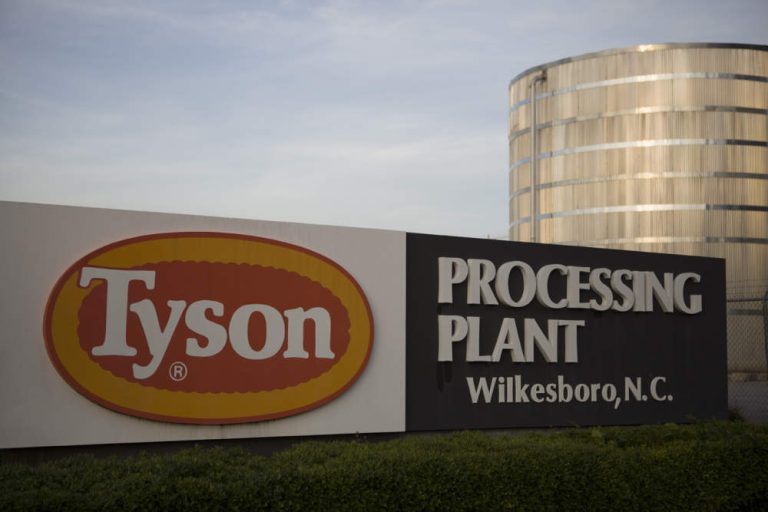 Food production may not have the same level of glamor as the financial services industry, the ‘wow’ factor of high tech or the visibility of NASCAR. Yet, it has quietly become an important – and growing – part of the Charlotte USA economy. According to the Charlotte Regional Partnership, more than 225 food manufacturing companies employing some 15,000 people are operating in the 16-county region. Those firms include the likes of food giants Dole Food Co., Tyson Foods and Snyder’s-Lance, as well as small startups like the PuckerButt Pepper Company, Millchap Sweet Potato Co. and The Busha Group, makers of a condiment called slawsa.

The 350-acre North Carolina Research Campus in Kannapolis is a research center where private companies, universities, community colleges and health-care organizations have forged partnerships to conduct research and product development in the areas of human health, nutrition and agriculture. The complex, a state-of-the-art life sciences and biotech hub, is located on the former site of Cannon Mills. It was the idea of David H. Murdock, the chairman of Dole Foods who in 2014 established an endowment that will provide $15 million per year for research and operations. The NCRC presence is just one of the many reasons why food manufacturers are attracted to Charlotte USA. Another is that utilities important for manufacturing – like water, sewer and power – cost less here than in many other parts of the country. Location is another reason. The Charlotte Regional Partnership says that with its strategic presence along the East Coast, the region is within 650 miles of 62 percent of the U.S. industrial base and more than half of its population. Three seaports are within 200 miles. Charlotte Douglas International Airport is the eighth busiest in the U.S. Two major interstates – I-77 and I-85 – run through the region, which is also the nation’s eighth-largest trucking center.

In the last five years, approximately 50 new food production facilities have located or expanded here. One more will be added to that number in summer 2015 when Fancy Pokket Corp. opens a $13-million, 58,000 square-foot bakery – one of the largest gluten-free bakeries in the U..S. — in the Lancaster Air-Rail Business Park. In addition, Snyder’s-Lance is currently in the midst of a $75-million, three-year project, begun in 2013, that is increasing automation and adding a production line to its Charlotte plant. “The plant itself is still a significant component of the overall Snyder’s-Lance company. It remains an important plant in the portfolio of Snyder’s-Lance,” Greg Flickinger, vice president for manufacturing and corporate engineering, says in published reports when the announcement was made.

Snyder’s-Lance was created in 2010 through the merger of Snyder’s of Hanover and Lance, a Charlotte-born company. Today, it’s the country’s second-largest producer of salted snacks. Smaller local food production companies are also expanding. One of those is PuckerButt Pepper Company in York County, S.C. Owner Ed Currie has developed a hybrid pepper, the Carolina Reaper, which has been named the world’s hottest pepper by the Guinness Book of World Records. The company uses the locally grown peppers to make hot sauce, salsa, mustard and relish. In late 2013, the firm had 12 employees, a number that grew to 19 by early 2015, when Currie says, business was three times that of the previous year. “I would recommend that anyone come here,” he says. “Rock Hill Economic Development has been very supportive and given me advice on how to best use my capital and get in front of banks.”

The region’s food production industry is so vibrant that it is attracting companies that serve it. For example, Brazil-based World Quality Services opened an office with 24 employees in Charlotte in 2014. It provides certification and auditing services to food-service suppliers. “There are a lot of opportunities in North Carolina and this part of the country, and there are so many people in Charlotte willing to help us develop our company,” says CEO Valmir Rodrigues. “There are also lots of opportunities for us to increase and improve our use of technology.”